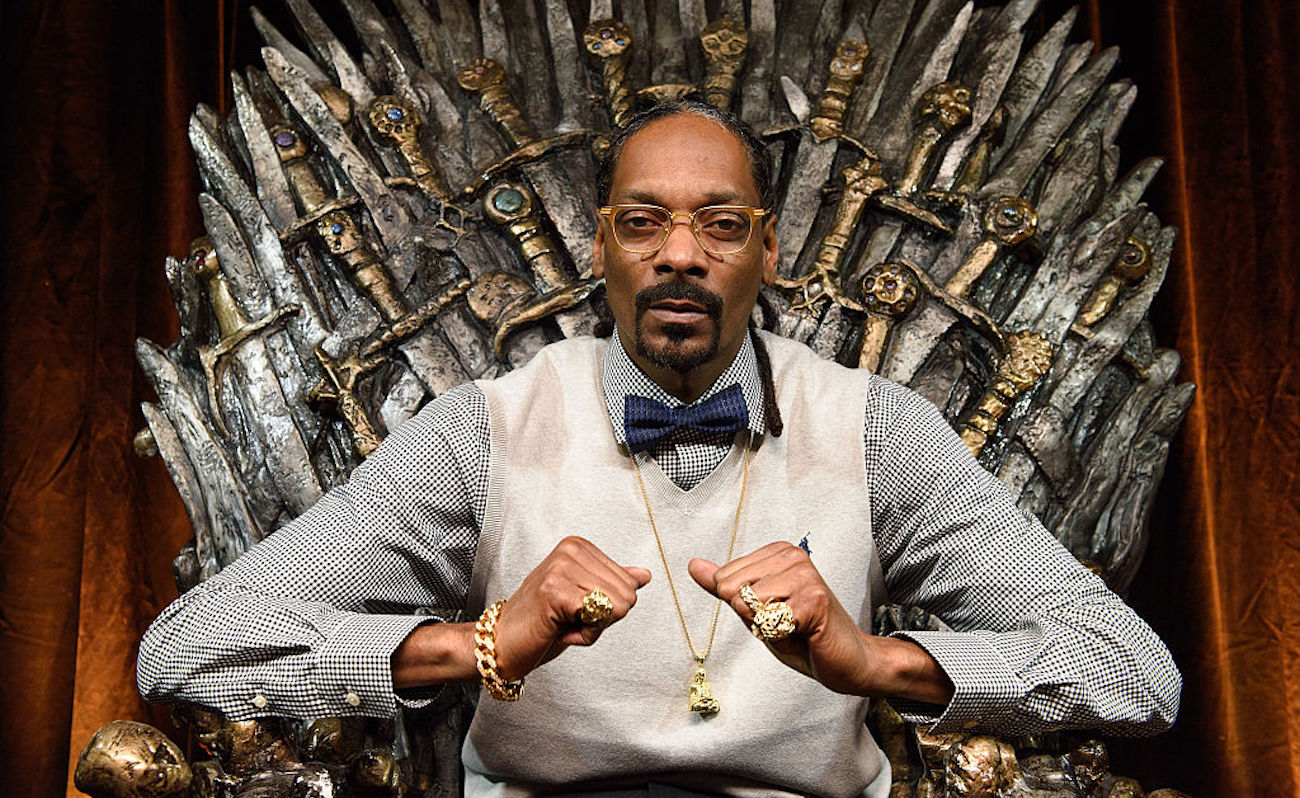 Snoop Dogg has been embedded in popular culture for the last forty years or something and in that time he’s popped up almost everywhere, from commentating on the Olympics to playing the narrator on some weird kids TV show to who knows what else. it kinda seems like he’s willing to do anything and everything as long as it’s kinda funny and you’ve really gotta respect that.

I’ve obviously noticed Snoop popping up all over the place over the years, but I don’t think I’ve ever really realised the extent of the dumb shit that he’s managed to get up to in his life. Thankfully, someone has created a Twitter thread of all his random appearance over the years for us to remember them by so we’ll never forget any of them again.

for real that nigga be everywhere pic.twitter.com/EFhhNNWjy3

Snoop doin an ad for a German cellular company pic.twitter.com/BDmmizFc7a

He literally does stuff for no reason. 😂 pic.twitter.com/Y2MzFa4kKh

He lives by his own rules. pic.twitter.com/hVKaJaGbW7

snoop really does everything, including bollywood 😭 pic.twitter.com/3RWBURgfVK

He has the most random cameos😂 pic.twitter.com/olbCNpFpHz

😭😭 he’s playing the CPU on one of my son’s fave shows and he keeps pronouncing “binary” wrong but I love him pic.twitter.com/Az44c45flY

Wow. He really does do the dumbest stuff possible and seems to have an absolute whale of a time every time doesn’t he? Sure there are a load that have been missed off there as well.

We should probably take this as an inspiration as not only is he trying new things all the time and enjoying them, but he also smokes more weed than 99% of the planet and still manages to remain incredibly productive. What an icon.

For more of the same, check out when Snoop smoked so much weed he thought that a photoshopped picture of him and Kurt Cobain was real. It happens.