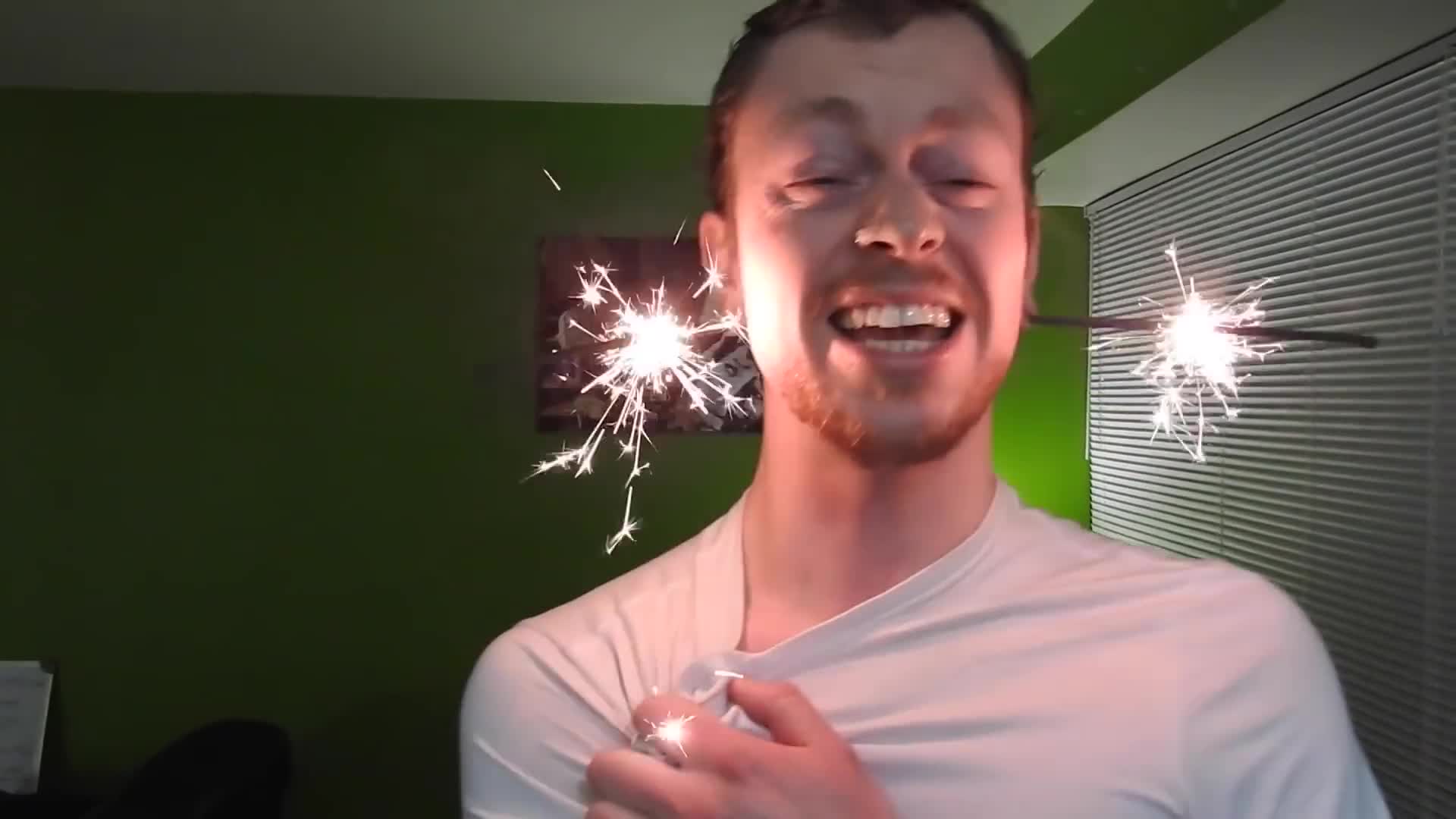 There are a lot of people out there on the internet who are willing to do anything to become Instagram or YouTube or whatever famous and Simon Christopher is one of those.

We’ve actually featured Simon Christopher on the website before when he took a bunch of laxatives and then super glued his butt cheeks together so I had actually heard of him the other week when he emailed me asking us to feature him on the site. His other pranks aren’t  as good as the laxative one but there are a few decent videos on there that I’ll be putting up on the site over the next couple of weeks.

In the first one below, Christopher has decided to get some sparklers and stick them through his stretched ear lobes and light them. You can guess how well that goes:

I mean yeah, that pretty much went exactly how well I thought it would go for Simon there although his ears were probably a little less singed than I expected them to be. Kinda disappointing in that respect to be honest but it was a pretty funny vid. Maybe we’ll see some more of him on the site.

If you haven’t seen that video where he super glues his butt together then click here. That really is a doozy.