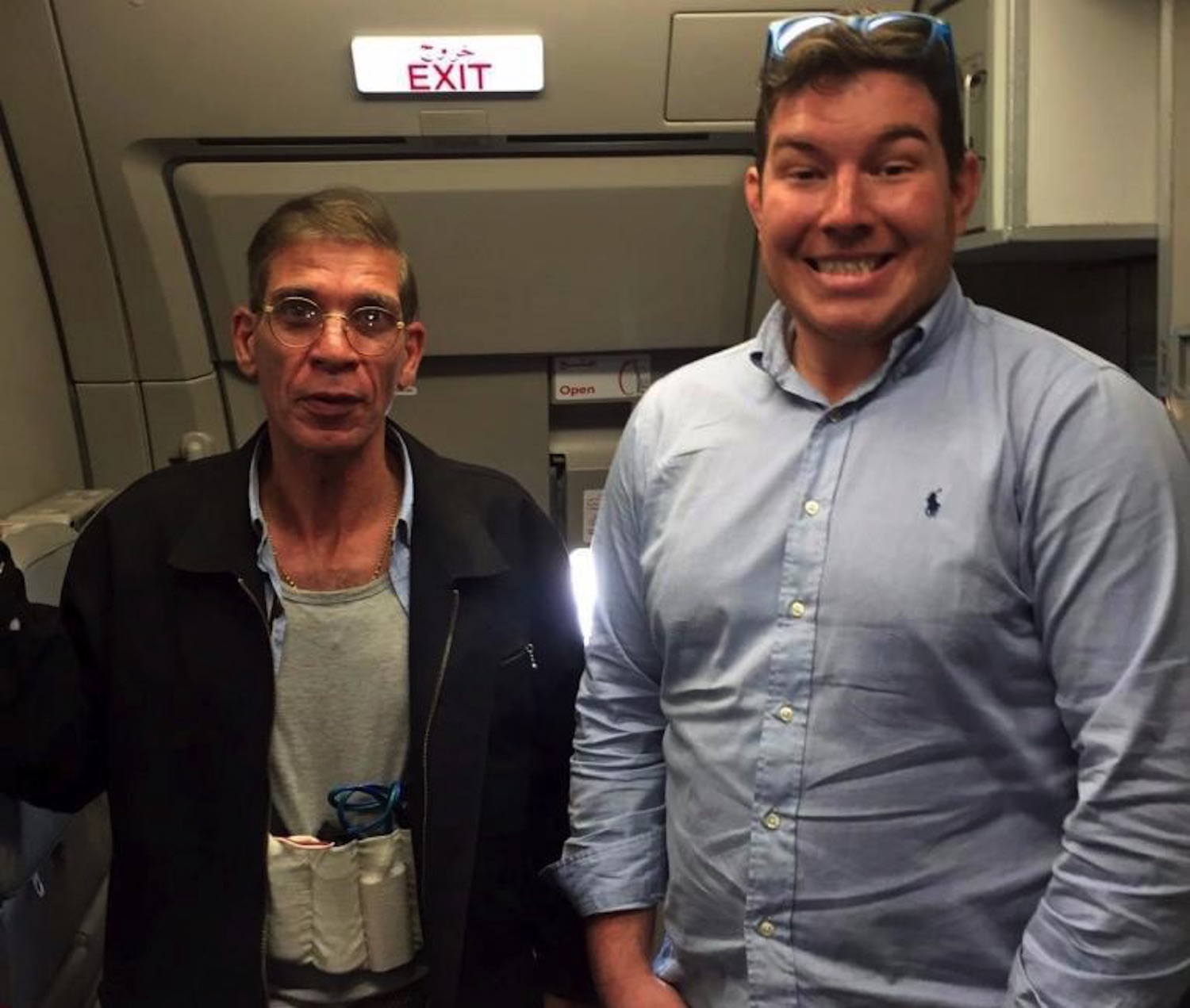 If your plane has just been hijacked by a guy who says he has an explosive belt around him that he’s willing to detonate because his ex wife won’t talk to him, what would your first course of action be?

Mine wold probably be to try and get off the flight or get help or something. I don’t think it would be to get a selfie with the man who was threatening to blow me up though. 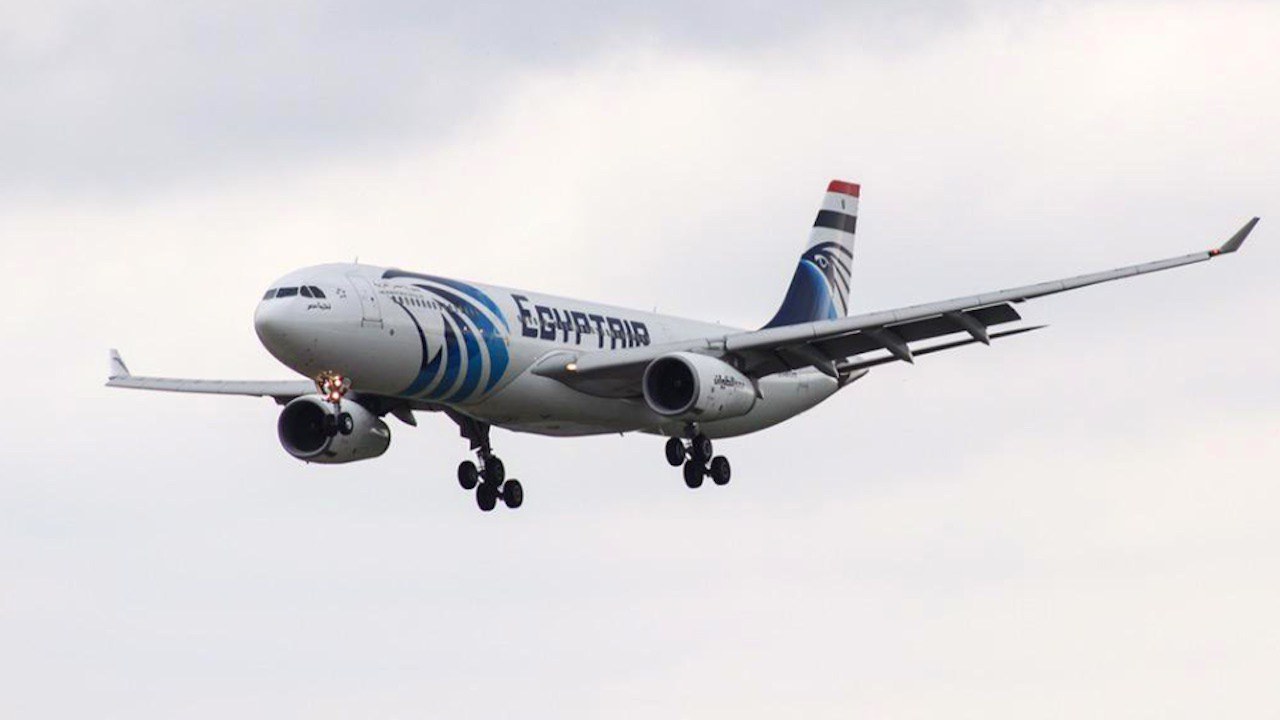 Unfortunately not everyone in the world has the same mentality as me, and one dude decided to snap the selfie with the guy almost as soon as he announced that he was hijacking the plane. Fearless – or maybe it just goes to prove that this guy really was the idiot that he’s being made out to be as not even the people on the plane he was hijacking were scared of him.

Still, I don’t think I would ever approach a guy threatening to blow up my plane for a selfie. Hopefully it was worth it and this guy gets a lot of likes – although it might be harder now that you need to turn on notifications to see new posts. At least he didn’t end up joining the ranks of those who have died from selfies in the past year and the situation managed to be resolved without any loss of life.