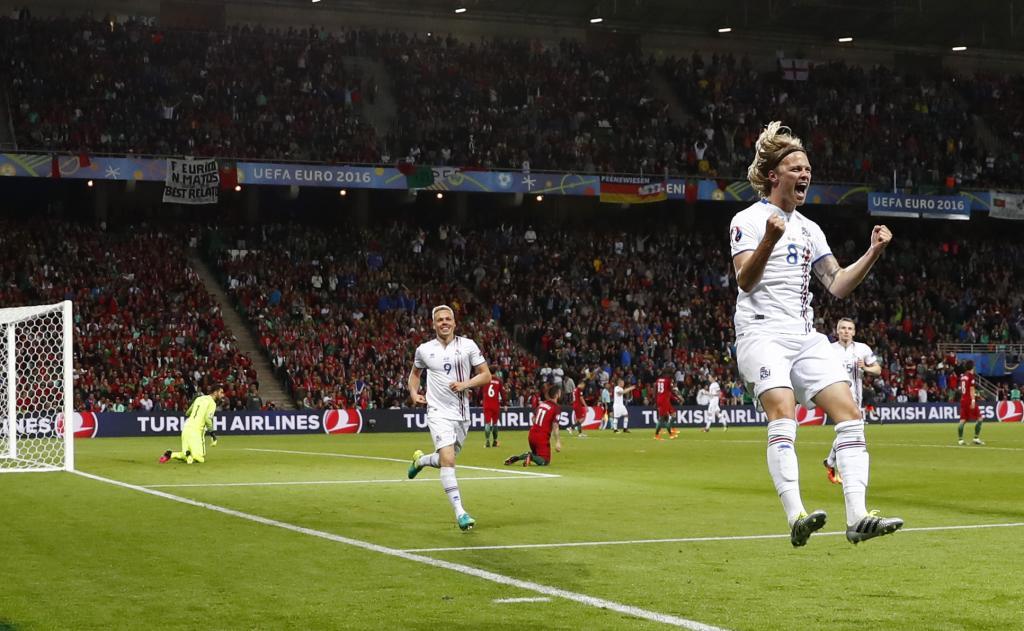 Iceland have surprised everybody with how they’ve performed thus far at their first European Championship.

The other day the tiny country with a population of just 330,000 scored deep into stoppage time against Austria to finish above Portugal (who they drew with previously) in Group F.

Safe to say no one was more thrilled than the Icelandic commentator covering the game:

I guess moments like that only come around once in a blue moon so I’m glad the guy enjoyed himself. He’s probably been waiting his entire career for a play-by-play moment like that and my word did he make the most of it.

Unfortunately for Iceland their victory means they play England next… or should that be ‘fortunately’?