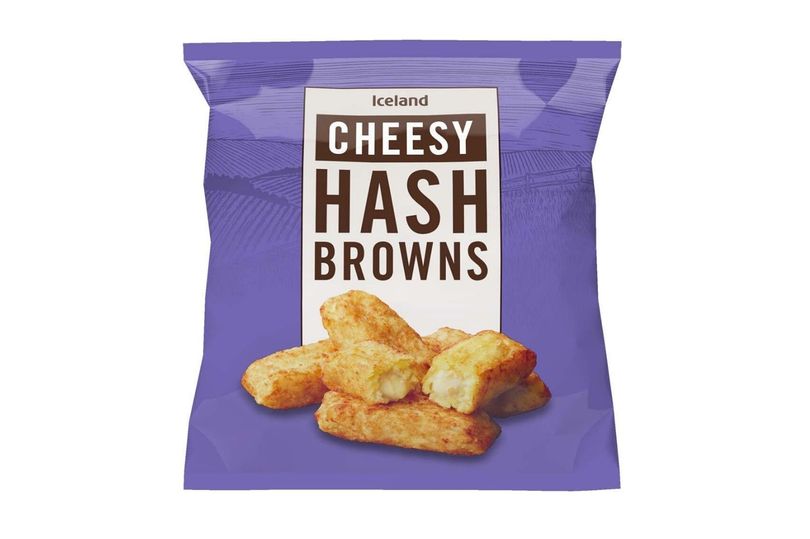 The upgrade you didn’t know you needed.

Hash browns are undoubtedly one of the best things about a fried breakfast, to the point that I imagine most people reading this didn’t they that they could be improved upon.

Well, Iceland have seen your opinion and decided to absolutely blow your mind by introducing these cheesy hash browns, that they’re selling for just £2 for a 600 gram packet. The hash browns contain grated cheese and cream cheese filling and after 18 minutes in the oven that cheese will be oozing all over your plate and sending you into a state of uninterrupted bliss.

But don’t just take our word for it – see what people are saying about them on Twitter:

just had cheesy hash browns from Iceland and I think I have fallen in love, first food I’ve ever had to give me like an actual hard on

Now apologises if you have seen these before it’s just I haven’t. Pick these Cheesy Hash Browns up @FoodWarehouse and @IcelandFoods for £2😋 pic.twitter.com/LhAf5dkTrt

Ok so some of those tweets kind of imply that these hash browns have been available for a while, but everyone seems to be talking about them today so I’m gonna assume that they just managed to get a sneak preview of them or something. Anyway, the point is that they’re getting good reviews and sound like they’re pretty sick, so you should probably head to Iceland immediately and grab them. Breakfast is gonna be so much better now.

For more of the same, check out this guy who ordered 200 hash browns from McDonalds after he was banned from getting chicken nuggets. Can’t blame him really.