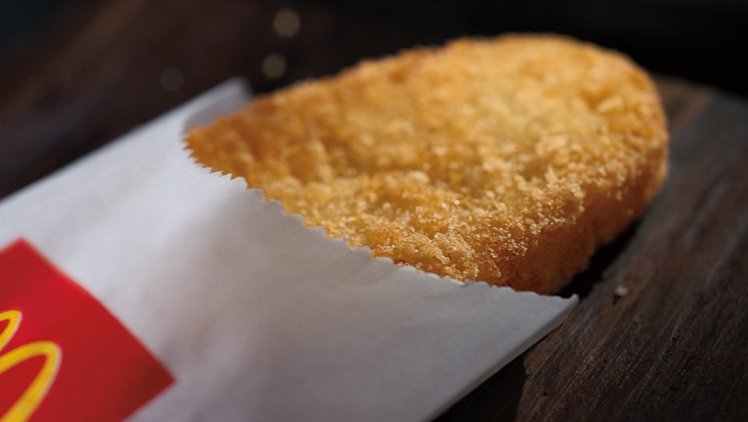 He was later arrested.

It’s the absolute worst when you go to McDonald’s late at night for some fries or a burger or nuggets and they’ve already started doing the breakfast menu so none of those items are available, but this one guy really went off the deep end about it.

The unnamed 30 year old man from Epping, New South Wales in Australia drove into the drive thru McDonald’s in Sydney at 4:50 a.m. and demanded some chicken nuggets. When he was told that they were no longer serving nuggets, in a fit of rage he ordered 200 hash browns instead and then did four laps around the drive thru whilst he was waiting.

The McDonald’s staff were obviously a bit nervous about this and so called the police, who arrived only to find the guy still waiting outside the McDonald’s for his hash browns. Needless to say, he didn’t receive them and was instead breathalysed and found to be over the drink driving limit. His licence was suspended. Bummer.

In fairness to McDonald’s, it turns out that there is actually a pretty good reason why they can’t serve nuggets and other items like that at breakfast and this incident prompted them to finally release a statement explaining it: 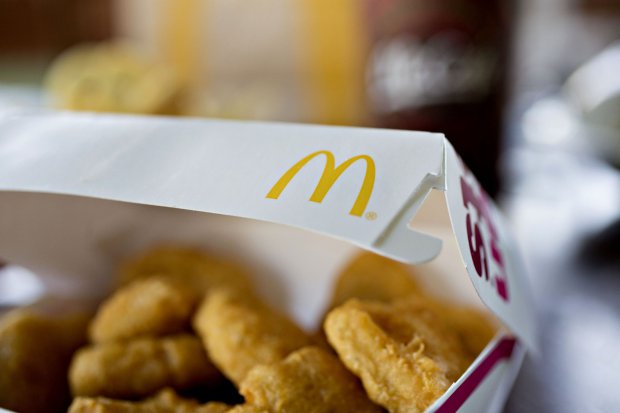 We only have the capacity to cook one set of products at a time.

Breakfast and main menu items cook at different temperatures and we need the same set of equipment to cook sausage and eggs and beef patties.

We also would not cook beef and pork on the same grill at the same time.

There is limited space in the kitchen and we have the maximum amount of grills at the moment in all our restaurants.

That is remarkably reasonable, although I’m not really buying the idea that every single McDonald’s in the world currently has the maximum amount of grills in it – there’s no way that can be a verified fact because there’s literally so many of them. Even though it’s an acceptable reason, I still think they should just get the extra grills in and serve nuggets 24/7 as there’s clearly the demand for them. Get a clue McD’s.

For more of the same, check out what happened when this woman was denied chicken nuggets. Absolute rampage.