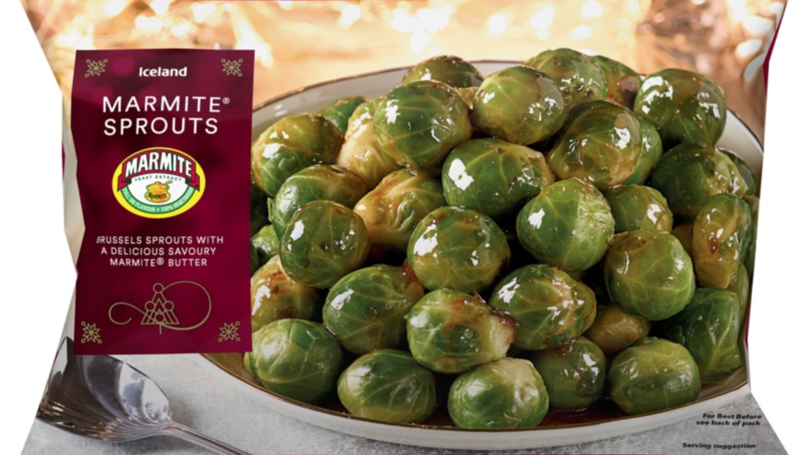 If there’s one thing that I don’t like about my Christmas dinner, it’s those bastard little sprouts that always make their way into it. They’re just not that nice at all and sometimes I actually find it a struggle to eat more than a couple of them and that barely ever happens with any other kinda food. Just get rid of them, seriously.

Apparently I’m not alone in my opinions and around a third of people in this country don’t serve them at all any more and 54% of people reckon they’re in danger of getting cut from the team in the near future. Whilst most people in the country would welcome this news, Iceland have started a ‘Save Our Sprouts’ campaign to ensure that they don’t go extinct any time soon, although they’re going about it in a funny way by announcing Marmite Sprouts to try and get people back behind sprouts.

At first glance you probably don’t even think this is a real thing, but they cost £1.50 for a 400g bag and are apparently on sale form next Monday the 19th November. Here’s a really long blurb about them too from Wayne Edwards, director and co-founder of the The Food People: 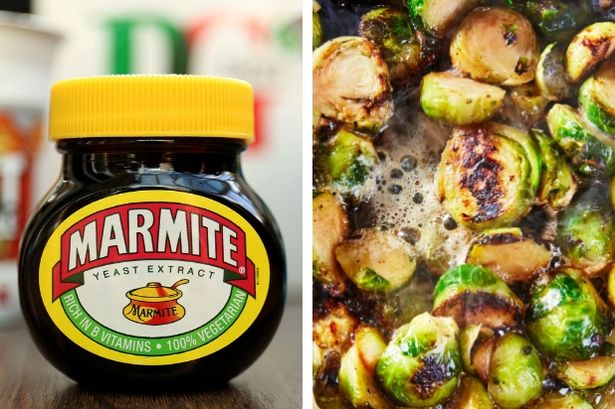 Whether you love it or hate it, this tasty side dish from Iceland has a unique flavour profile that is a combination of umami, salt and yeast.

Combining Brussels sprouts and Marmite draws out the natural sweetness of the vegetable, while suppressing some of the bitterness. Not only does this give the sprouts a real flavour boost, but the taste is similar to that achieved when pairing chocolate and salt together.

This type of ‘flavour layering’ gives the brain a positive biological response . The reason behind this is that in addition to being able to process sweet and salty flavours, our tongues also have additional sweetness receptors that activate only when sugar is in the presence of salt.

Regardless of how contradictory it may seem, adding even a small amount of salt to food can make it taste even sweeter.

Yeah although he’s trying pretty hard to sell it there and it does sound good, you probably guessed that I’m already not a fan of Marmite so when pairing them with sprouts it’s going to be a massive no from me. Just why anyone would think this is a good combination is beyond me as even if you love both of them then pairing them up just sounds beyond rank, but maybe this Wayne guy knows what he’s talking about and I’ll be the one looking like an idiot when everyone starts whacking them onto their Christmas dinner. Can’t see it happening myself but happy to hold my hands up if I’m proved wrong.

For more of the same, check out these completely rank brussel sprouts flavoured crisps. Again, why?