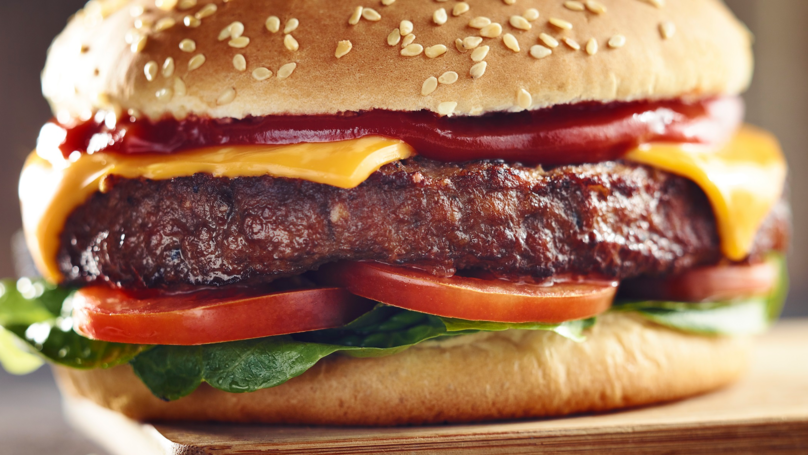 BBQ season is well and truly in full swing right now and as always, our ever dependable supermarkets are coming up with some extra special offers to help us through the summer as only they know how.

Iceland are the latest to come up with another stupendous offer thanks to the first ever half pound Angus steak that’s going to be sold in a supermarket in this country. That’s twice the size of your regular quarter pounder and what’s even better is that it’s only going to set you back £3 for a packet of two. That’s pretty damn good value hey?

I mean just look at the size of this: 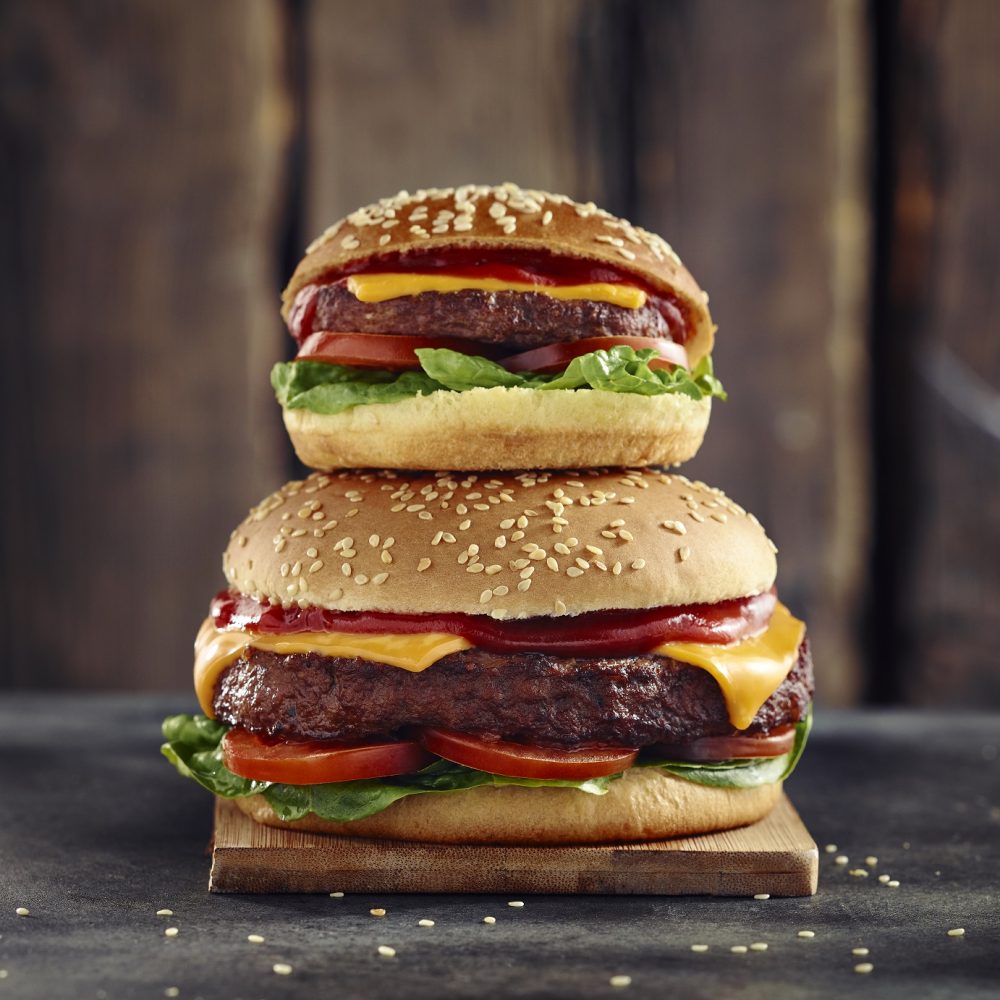 If that isn’t enough to convince you then we can tell you about the burger itself as well. It’s formed from chuck and brisket cuts of British Aberdeen Angus beef and seasoned with some salt, pepper, onions and miso to bring out the fantastic flavours in this cut of beef. I’m not really sure what any of that means but it sounds like they know what they’re doing and it’s massive and super cheap so I’m pretty much sold.

Only problem is that the burgers aren’t hitting the shelves at Iceland until next Monday and there probably won’t be any more good weather after the heatwave this week, but always good to know they exist, right? It’s a steal.

For more of the same, check out the Tomahawk Steak from Lidl. Nom.