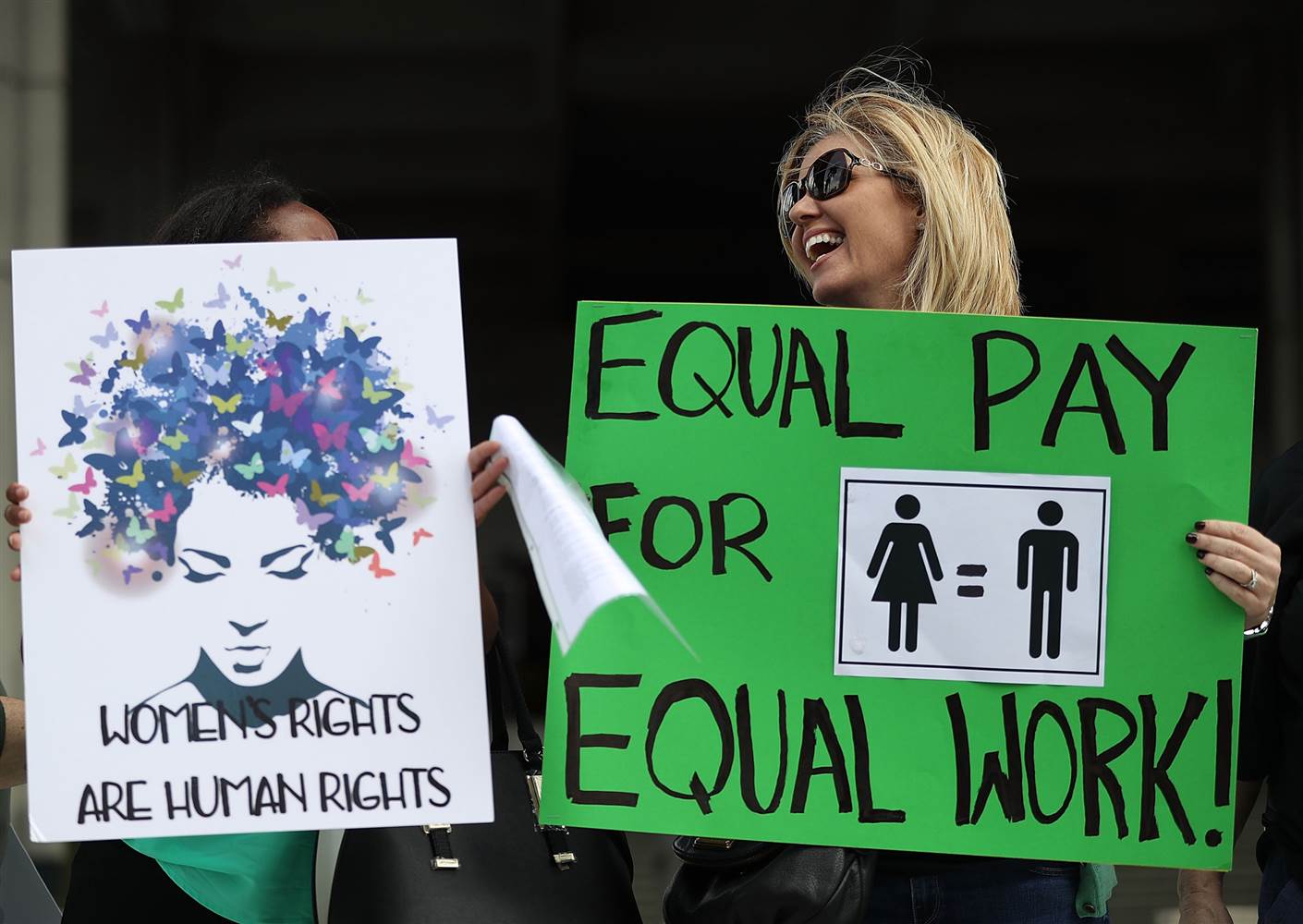 The pay divide between men and women is an ongoing source of contention in society, but one country has finally decided to step up and do something about it.

Over in Iceland, a bill has recently passed which is going to make it illegal for men to earn more than their female counterparts. Companies that employ 25 or more people will now have to obtain official government recognition for their equal pay policies and anyone who fails to comply with this will face fines or regulations. 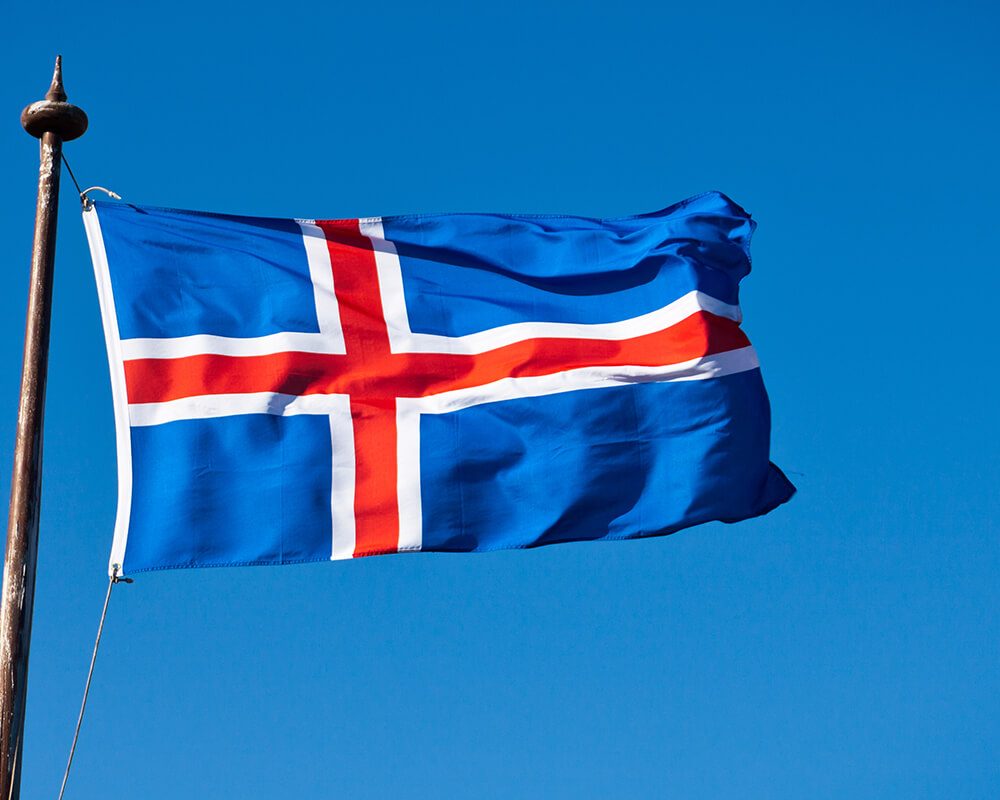 [It’s] a mechanism to ensure women and men are being paid equally.

We’ve had legislation saying pay should be equal for men and women for decades now but we still have a pay gap.

I think that now people are starting to realise that this is a systematic problem, we have to tackle with new methods.

Women have been talking about this for decades and I really feel we’ve managed to raise awareness and we have managed to get to the point people realise the legislation we’ve had in place is not working and we need to do something more.

In fairness to Iceland, they’re already ranked as the world’s most gender equal country in the World Economic Forum but this move should see them sprint straight ahead in the rankings. The UK is currently sitting in 15th position with a pay gay of 16.9% between men and women.

Hopefully this news can be seen as a catalyst for doing something about that over here, and we can finally see some progress over this antiquated practice. Fingers crossed.

For more pay gaps, check out this cafe that charges men more to make up for the pay gap. Raising awareness, sure.