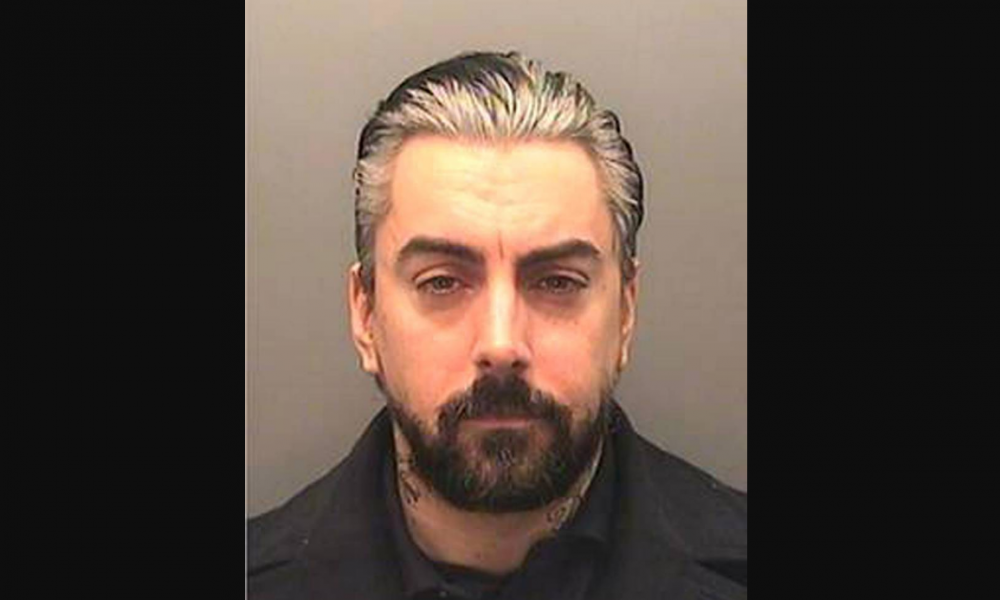 Despite the fact that Ian Watkins is a convicted paedophile who was locked up for heinous crimes including the attempted rape of a baby, he still somehow has a crowd of fans who follow him.

The former Lostprophets singer is currently serving a 29 year sentence at the high security Wakefield Prison, but despite this he allegedly gets regular visits from a string of young fangirls who he has been seen holding hands and laughing with.

A source, who is a school worker who visits the prison three times a month has claimed that at least three young women visit him regularly, all under the age of 25:

I have been visiting there for about six months. Over the course of that, he has probably had three different ladies visit him at different times, regularly.

They are all under 25, they are all quite young. They all have the same look – they all look like goths.

They have got really bright hair, and wear really dark clothes. They all look very similar. He is quite noticed in there because of who he is.

In the visit last week, because I have read in the paper everything that has been said about the IPCC, he was in the corner. 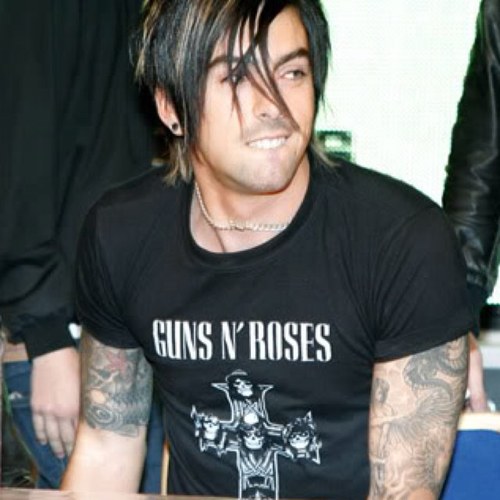 They tend to keep him away from other people. People refuse to sit near him. I have been sat next to him before and I have asked to move because I won’t sit near him. He makes people feel very uncomfortable – he is vile.

I looked over at him and he was laughing and joking, and holding hands with a young lady.

It was inappropriate. I was three tables back so I couldn’t hear. I would expect him to be keeping his head down. But he isn’t normal.

Well no of course he’s not normal – he’s a convicted paedophile of the worst kind. And the fact that he still has a gaggle of fans is just completely bizarre. I reckon the police at Wakefield Prison should crack down on this and stop those girls from visiting him.

I’m pretty sure they’re the same people behind this disturbing birthday tribute. Wrong’uns.