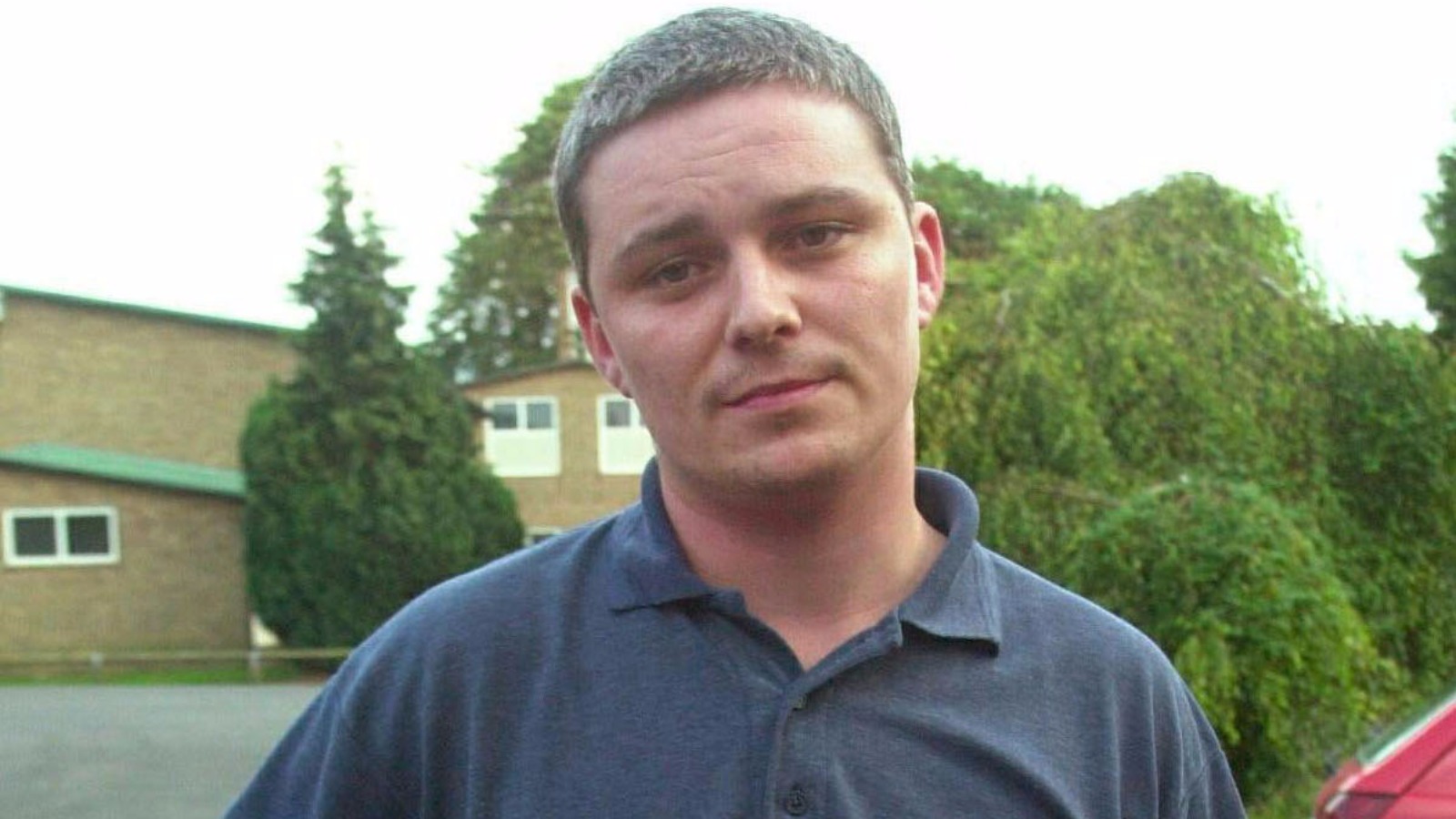 Why is this being allowed to happen?

If there’s one thing that everyone in this country can agree on during these splintered times, it’s that Ian Huntley is an absolute monster for murdering those two children and deserves everything that he gets in prison.

Or so I thought. It turns out that Huntley – as well as other paedophiles and murderers – are being allowed to mix with children in the same room during prison visiting hours. A furious visitor said the following:

As I sat down, there he was, right next to us. ‘I was furious. ‘Who on earth thinks putting a paedophile serving a sentence for killing children into a room with young kids is a good idea?’ 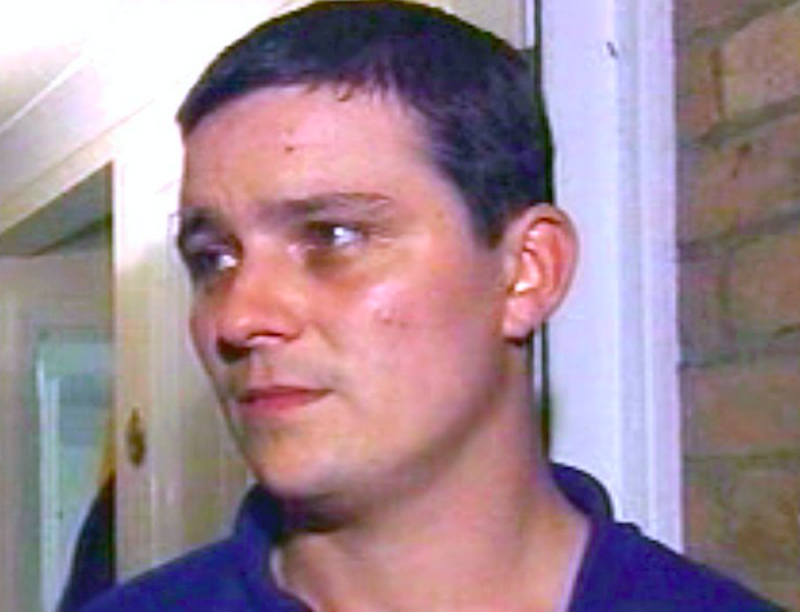 I mean the guy kind of has a point there, especially as the prison also contains prisoners such as Milly Dowler’s murderer Levi Bellfield, Babes in the Wood killer Russell Bishop and the Yorkshire Ripper. Apparently the decision was made because governors don’t want prisoners to feel victimised, but I’ve really gotta ask why they deserve any rights when they’ve committed the heinous crimes that they have? Politically correct culture gone mad.

As an aside to this though, I really gotta ask what the guy who was visiting was doing taking children to the prison in the first place. Sounds like only the worst of the worst are holed up in there, so maybe it’s not a good idea for his children to go see whoever’s locked up there as well? Think about it.

For more of the same, remember when Ian Huntley said that he was transgender? Good one.