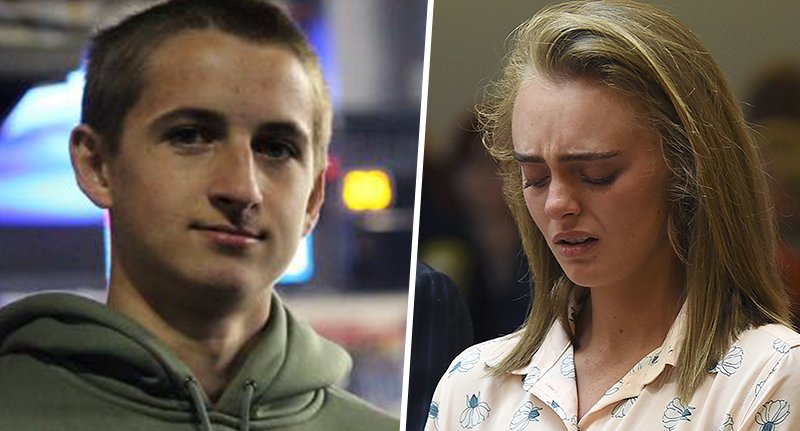 Ever since the success of Making A Murderer, the true crime documentary genre has been killing it and the latest must see television show looks like it’s going to be ‘I Love You, Now Die’.

The HBO produced two part series focuses on the story of Michelle Carter and Conrad Roy who met on the internet in 2012 and fell in love, despite only ever meeting up a handful of times. Two years later, Roy committed suicide but an investigation into his death found that Michelle had actively encouraged him via text and calls to kill himself shortly before he did the deed.

In January 2017, Carter was sentenced to 15 months in jail for involuntary manslaughter after a lengthy trial and this began in February 2019. The documentary will explore their relationship and looks particularly harrowing from this trailer, which isn’t giving much away but still manages to be deeply affecting even though it’s only a minute long:

Told you. This is a bit of a weird one as it looks as though it’s being presented as being pro Carter for encouraging him to kill himself because he felt so lost and alone and suicidal or whatever and against the government for convicting her and sending her to jail. I just say that because I remember reading about this at the time and Carter being painted as an evil psychopathic woman who pretty much told him to take his own life for her own sick pleasure. Guess we’ll have to watch the documentary to find out what really happened.

For more of the same, check out the most messed up thing you will ever read. That really is something else.