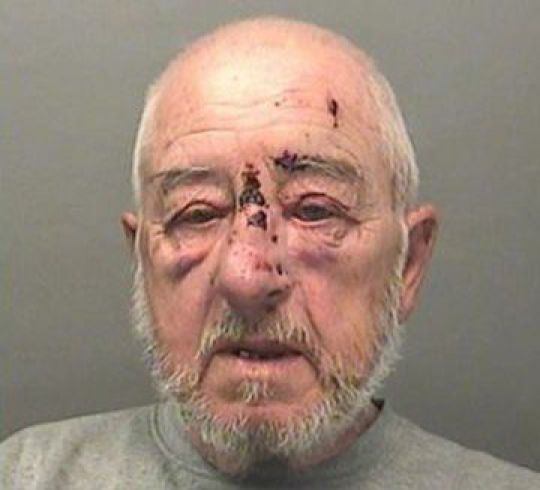 Everyone has that one friend who’s always making a mountain out of a molehill and is so much of a boy who cried wolf (regardless of their gender) that you eventually just give up listening to them and let them sort their own shit out. We all know one.

Apparently the guy in this story is the epitome of this as all his friends stopped listening to him so he had to bug the emergency services with his bullshit instead, and as I hope we all know this is no laughing matter. You can’t be using valuable resources up all the time when nothing is wrong and so I don’t blame the authorities for sending this prick to jail when he called out an ambulance 314 times when nothing was wrong. Guy deserves it.

73 year old John Harvey is estimated to have cost the taxpayer around £50,000 for his pointless call outs, 149 of which resulted in him being taken to the hospital but never needing any treatment. I guess the other 175 times they managed to figure this out at home.

Amazingly though, they kept allowing Harvey to call 999 and not put a restraining order/ban on him doing so until recently. Even then though he managed to find a way around it by faking a blood injury and asking two strangers to call 999 for him outside his house. They obliged and in fairness to them, he does look like something’s up with him, but once again when the ambulance arrived they found Harvey to be perfectly fine. 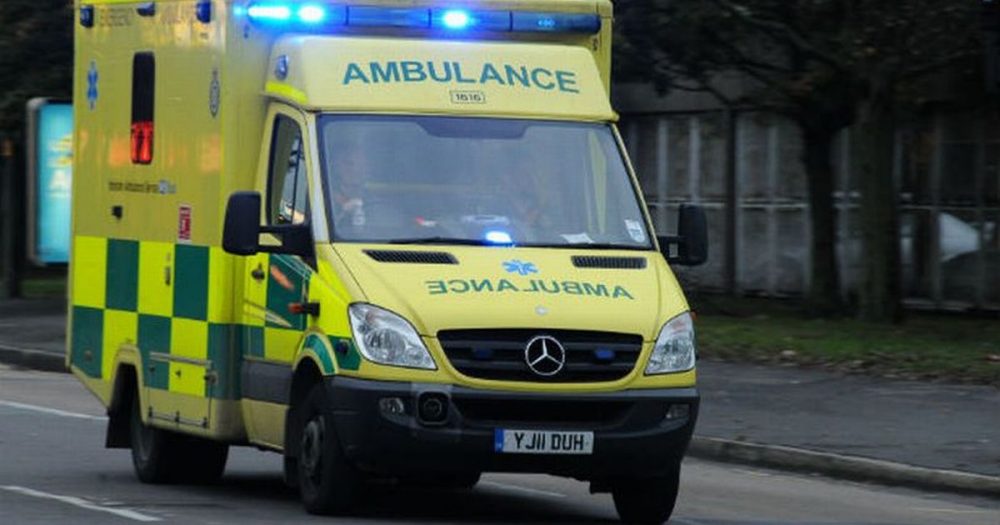 However, this was the straw that broke the camel’s back and has led to a 20 month sentence for him in prison after he admitted breaching a previous criminal behaviour order aimed at stopping him from dialling 999. Judge Paul Thomas told Harvey told him the following:

I simply don’t understand why you behave like this. You are a menace to society. The only conclusion is pure malice after you have been drinking.

The figures are startling. You wasted almost fifty thousand pounds on ambulance costs alone during times of austerity.

We all know there is a great demand on the health services and you put other people’s lives at risk by diverting ambulances.

I mean yeah, fair play, Harvey sounds like a complete knob and I’m glad he got what he deserved. Hopefully jail teaches him a lesson.

For more hypochondriacs, check out this guy doing a prank phone call that’s actually funny and not harming anyone. Good.