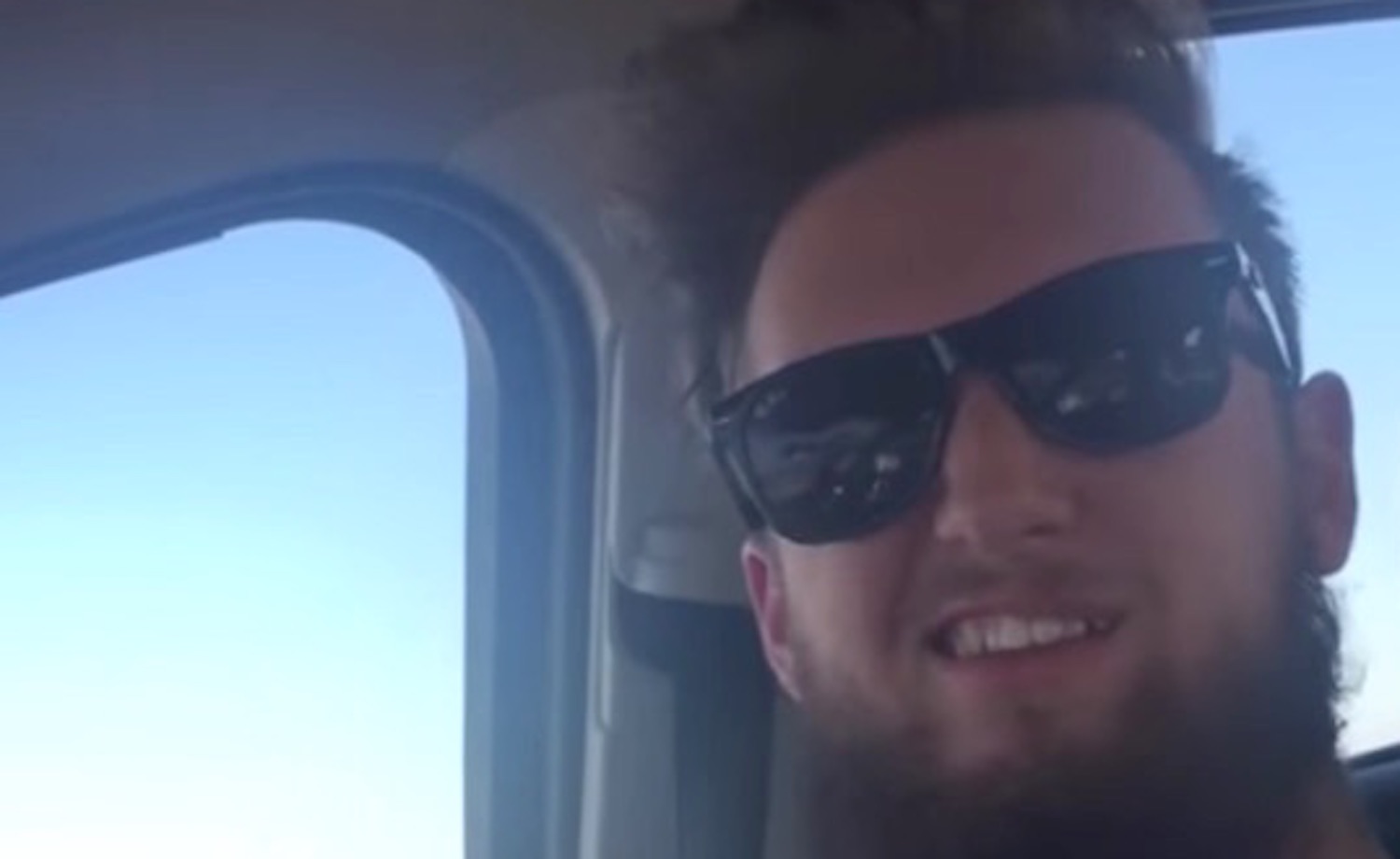 ‘Can you give me a good excuse to go fishing?’

It’s pretty great when you get stoned with your buddies and prank call someone because it’s usually pretty funny to begin with, and adding in the fact that you’re high makes it about ten times funnier. There’s also the pressure to stay quiet whilst he’s on speaker phone so as to not blow it that just escalates the whole situation.

This guy has a whole new variation on the art form where he decides to call in sick to jobs he doesn’t even work at. Here he masquerades as a guy called Jordan who is working his first week in the electronics department and wants to take a day off to go fishing with the boys, asking if his boss can give him a good excuse to get away with it.

As you can imagine, things escalate pretty quickly:

Heh. Gonna have to try this one out myself next time I end up getting baked in a car with my friends. Shame I didn’t know about it for 4/20 the other day.