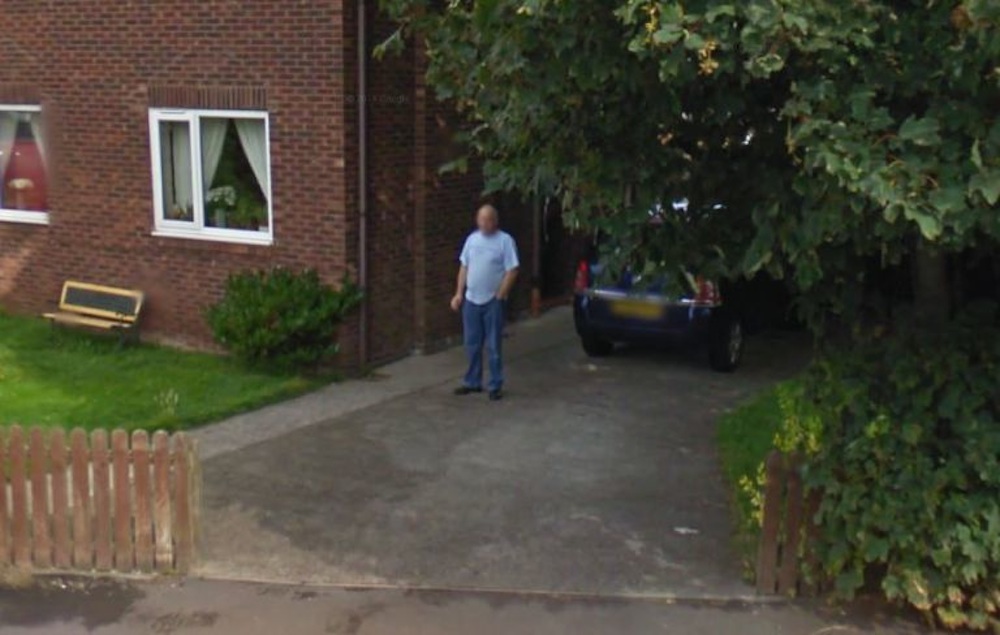 Quitting smoking is outstandingly difficult and should be commended by anyone who manages to achieve it. However, when you say you’ve quit smoking when you actually haven’t and then get busted smoking by Google Street View, then you really haven’t got anything to be proud about at all.

Donny Riding from Liverpool is that man. He told his wife Julie that he had quit smoking after he had suffered a heart attack, but if you check out the picture above that was snapped on Google Street View, then you’ll clearly see that he still enjoys a cigarette. He really should have been more careful when he spotted the Google Street View camera heading down the street. Or perhaps just not smoked cigarettes outside his own house when he told everyone that he had quit.

His wife Julie explained to the Liverpool Echo what had happened: 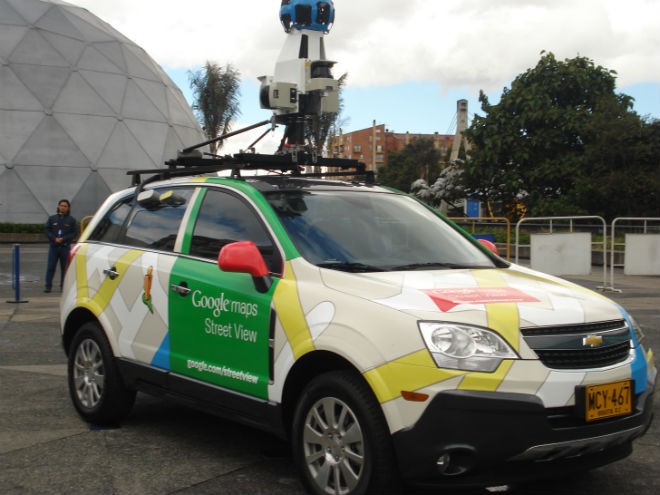 He’d been told to give up smoking and to stop eating unhealthy foods after he had a heart attack.

I cleaned his car out for him and I found loads of Hobnob biscuits in there. I confronted him and he denied it and he wouldn’t admit to it.

He stormed out of the house and then later that day we’d heard that the street view camera was driving around.

When I checked it online I couldn’t believe it — there was no denying it now we’d seen it.

When Streetview first launched they didn’t blur out faces, but there was no need to with him – he was covered by a cloud of smoke anyway.

Since it happened we’ve called it Hobnob day and whenever the family gets together we laugh and joke about it.

He did sleep on the couch that night but he took it all in good spirits and we joke about it now at family parties.

Well yeah. Donny got well and truly busted there. As you might have guessed from that quote, this did happen a year ago and Donny has now thankfully given up smoking. Let’s hope he keeps it up and goes on to live a long and happy life.

For some of the weirdest images ever captured on Google Street View, click here.