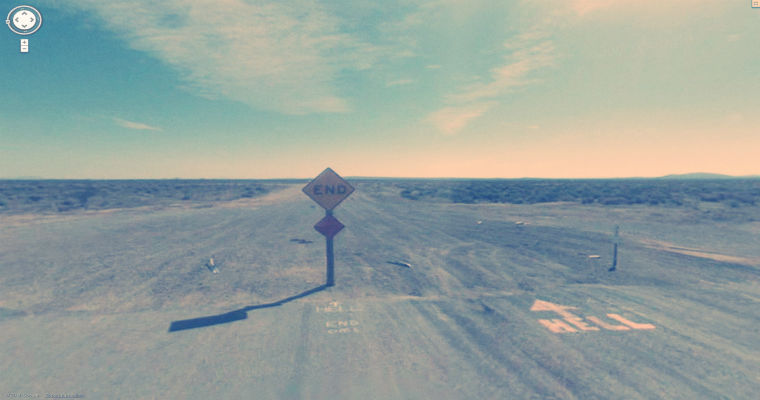 Jon Rafman has been chirpsed about before; but for those of you that missed it: artist Jon Rafman has collected a series of images accidently taken by the nine camera’s (the “eyes” referred to in the collection’s title) that are mounted on Google Street View cars. 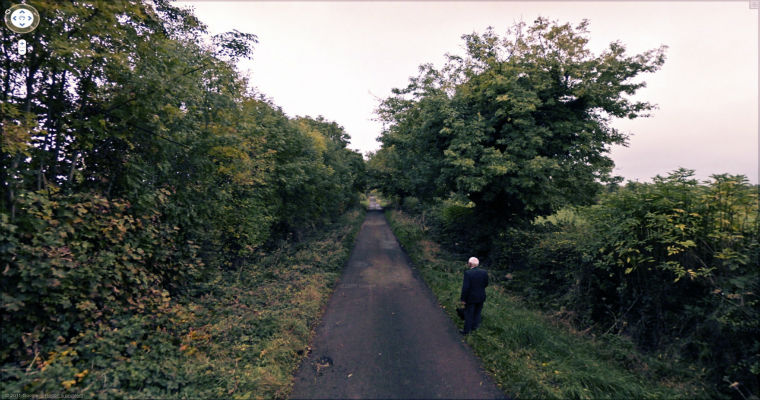 The images range from the funny to the haunting to the plain bizarre, so much more then the typical washed out Americana that is reblogged to death on tumblr. 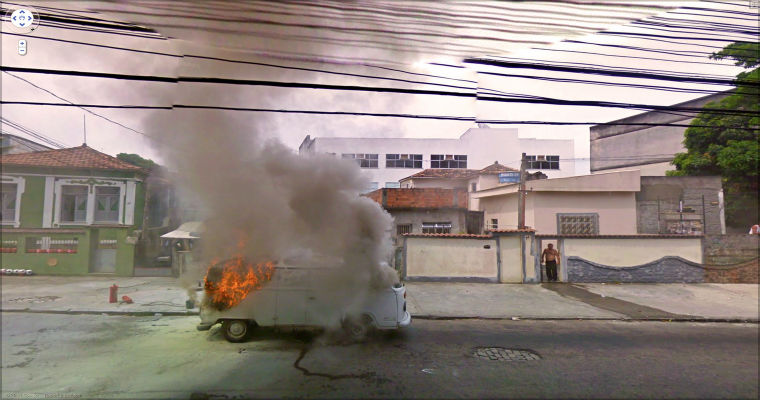 For me this is definitely tumblr of the week and knocks the standard cup cakes and kittens fair into the shade. 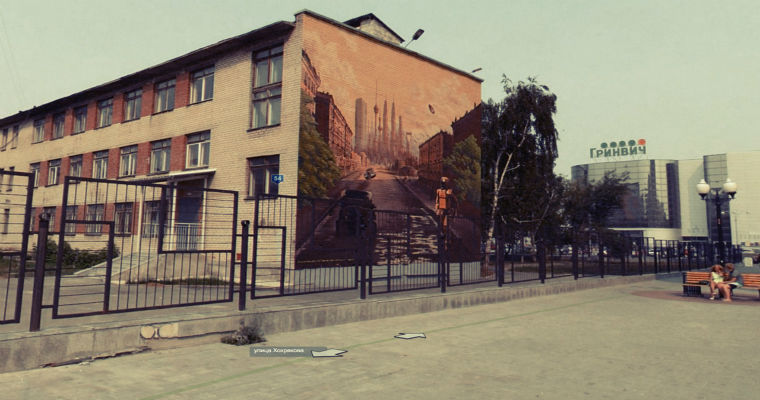 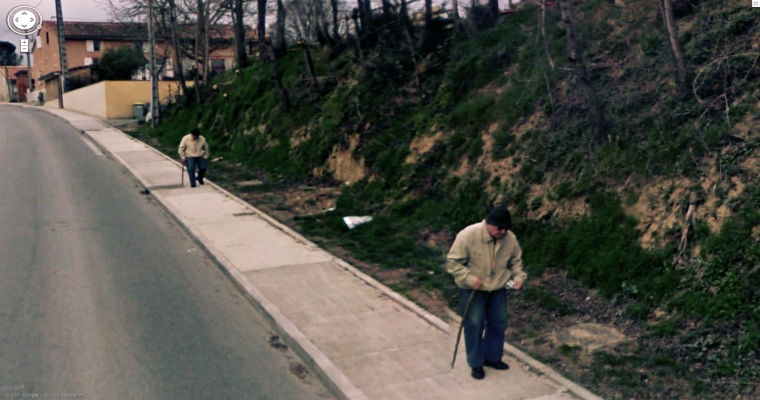 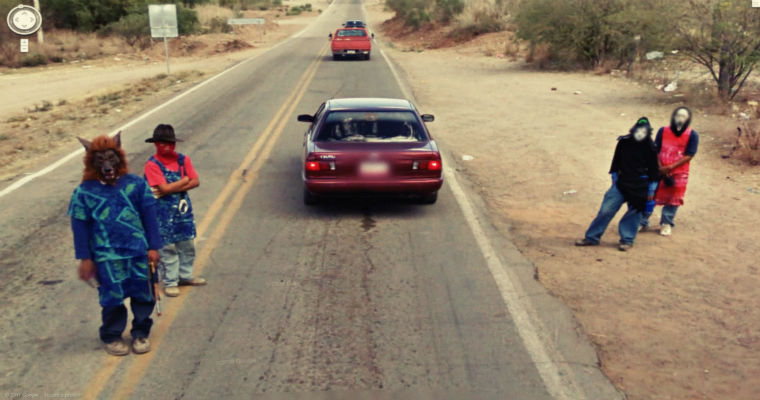 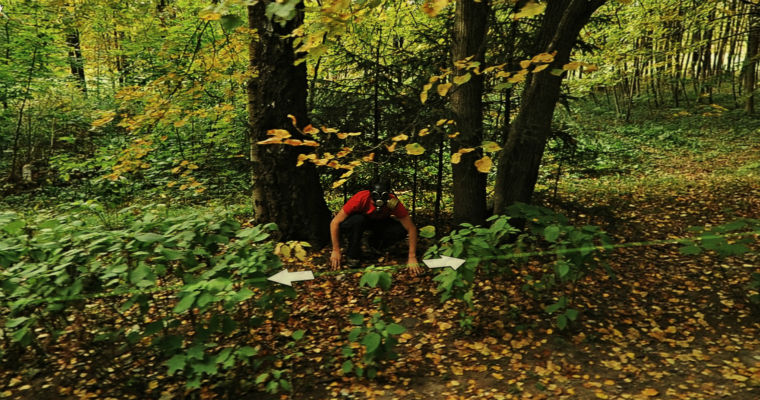