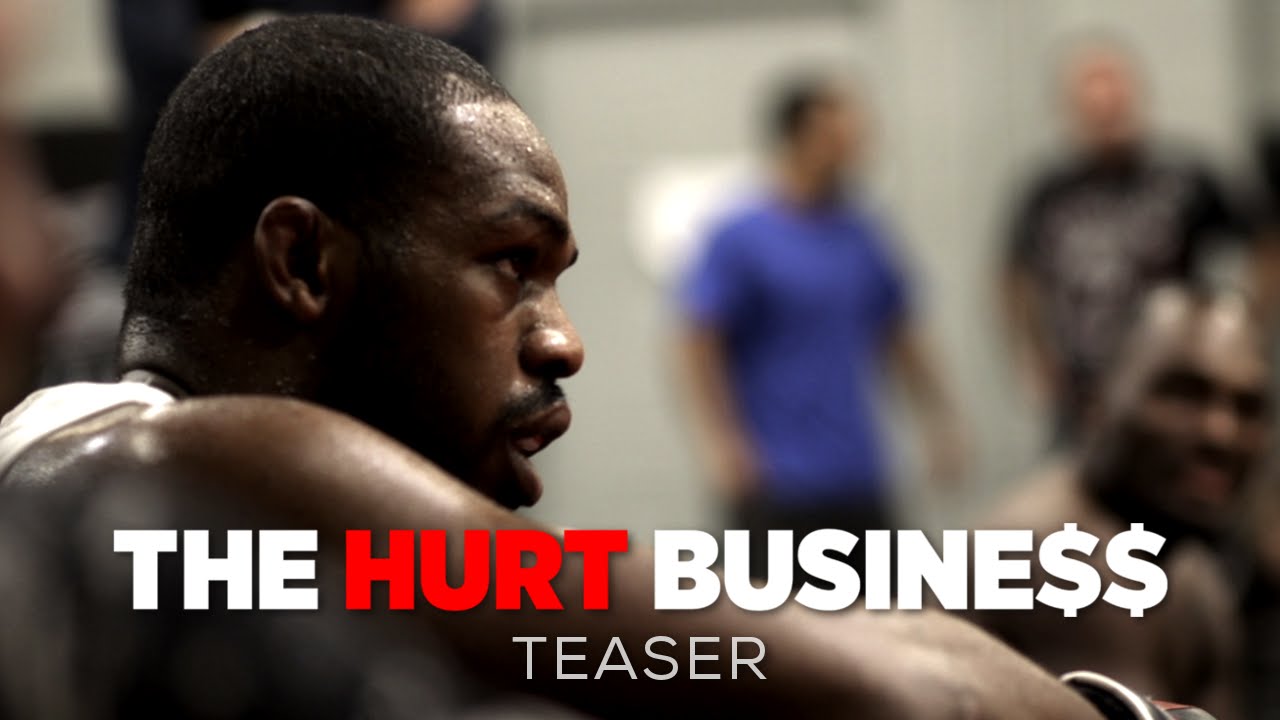 UFC and MMA is the world’s fastest growing sport and there’s no question about that – did you see how much the UFC got sold for over the weekend? This new documentary ‘The Hurt Business’ seeks to look at some of the struggles and triumphs that accompanies fighters within the profession.

The movie features several competitors – including big names like Ronda Rousey, George St. Pierre and Jon Jones – as they attempt to deal with the highs and lows of the industry and touches on subjects such as depression and brain damage, seeking to answer the question of whether or not it’s worth destroying your mind and body for sport. It also covers the history and development of the sport and is narrated by none other than Kevin Costner:

Yeah, that does look pretty intense and epic doesn’t it? The Hurt Business is apparently coming out in America sometime in the autumn but doesn’t have a release date over here yet, I imagine that it’ll be available on the internet fairly shortly afterwards. Can’t wait.

In the meantime, check out this documentary about a bare knuckle boxing league trying to get a TV deal. Not exactly the same level, but still pretty interesting.