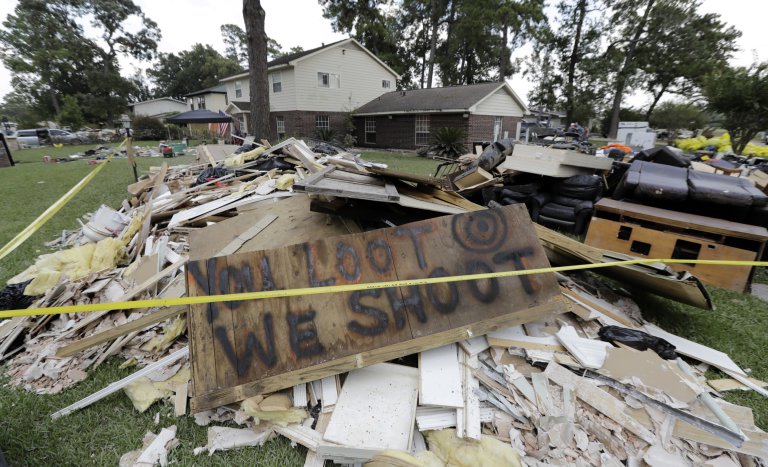 It’s been well documented how Hurricane Irma has battered Florida and the Caribbean islands over the past few days, but now that the storm has passed it seems like anarchy has befallen the streets as looters have taken to them to try and steal what they can.

The problem has been present in all areas affected by the hurricane, and you can see many pictures of the scenes on this page. The power has gone down in 7.2 million homes and businesses in Florida, which has prompted the mayor of Tampa Bob Buckhorn to place the city on lockdown to try and protect its residents. Speaking on Sunday night, he said the following:

There is nothing worse than taking advantage of your fellow citizens at a time like this. We will not tolerate in any way, shape or form anybody we catch engaged in criminal behaviour, particularly in the areas that have been hardest-hit by this hurricane.

If you are out on the street as of 6pm, we are going to challenge you and find out what you’re doing out there. It’s very important that everyone stay inside until we give the all-clear. 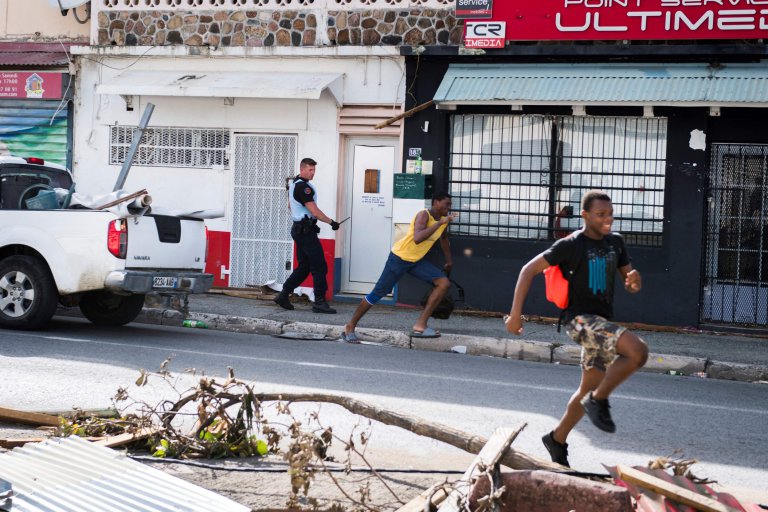 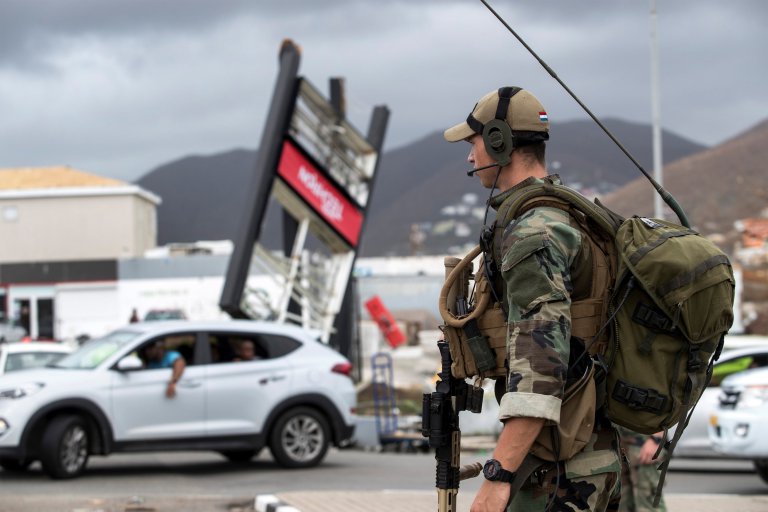 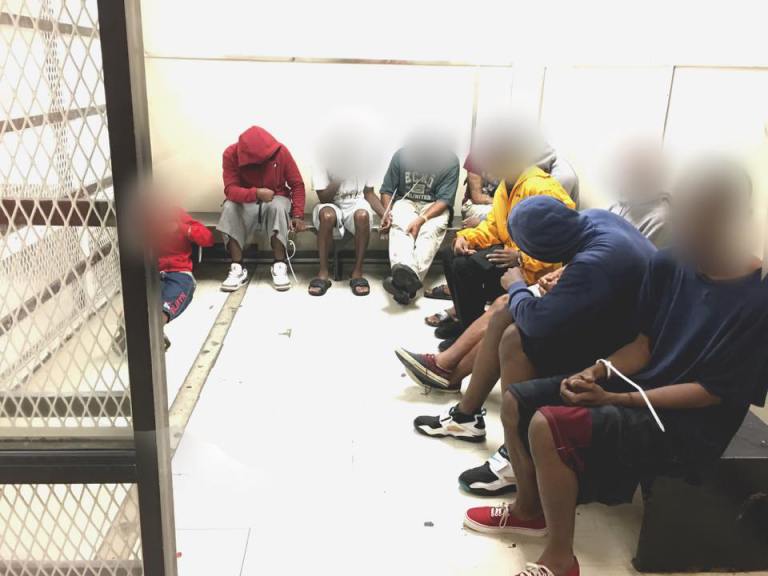 Those outside after 6pm face arrest and possible misdemeanour charges. Several people have already been placed in incarceration, with police posting their pictures on social media in order to name and shame them.

It seems like the island of St Maarten has been the worst affected by crime following the savage hurricane though. There are several reports that armed gangs have descended on hotels in the Dutch colony, overpowering police and security and heading to tourist rooms to steal all their valuables and money. Conditions have been described as akin to a civil war, with the Dutch army deployed to try and restore order. 1600 tourists have already been evacuated and 1200 more are hoping to be shortly.

Hurricane Irma has basically screwed a lot of stuff up and some people aren’t really doing anything to help and only making the situation worse – I suppose that’s what you expect these days though. 120 inmates have also escaped after their prison was destroyed which is hardly going to aid the situation either. Fantastic.