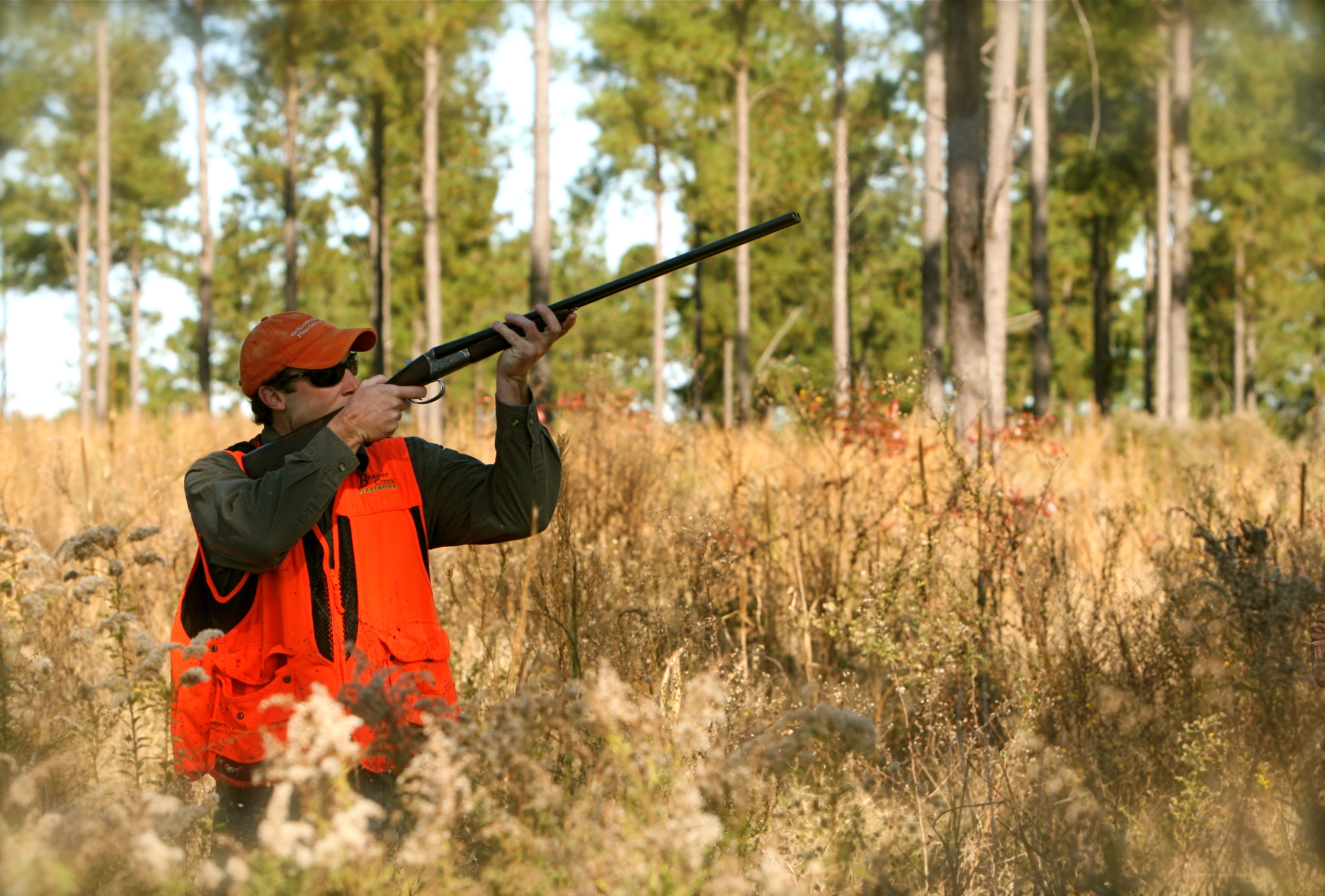 Senior lecturer in tourism at the University of Lancashire, Daniel Wright, has predicted that within the next 100 years it will become commonplace for humans to hunt other humans for fun.

He reckons that when shit goes west with the world and economic and environmental crises have led to an overpopulation problem, the wealthy people in society will end up killing the poor in order to keep the numbers down.

Not only this, but he reckons that hunting for sport will become a key factor in tourism trade and he even predicts that by 2200, the events could become mad TV spectacles a bit like ‘The Hunger Games’ bought to real life. Apparently it would make for a bit of light entertainment for stag dos, holidays and team building exercises. Wright added:

During these activities the oppressive mega-rich carry out vacations to purposely slaughter humans, with the ‘claimed’ aim to reduce population size, but an element of perverse thrill and excitement was said to be fuelling the demand.

Due to the strain on resources for human survival the practice gradually became more recognisable and acceptable on the part of the wider population who form part of the wealthy elite.

Now in 2200, it is common practice for such human hunting activities to take place sold as stag, team building events, and has become increasingly popular in the gambling industry.

To be honest, I can’t imagine any of that actually happening because it totally sucks to watch someone suffering, but then rich people are pretty sadistic and also by the time we get to 2200, as he said, the world is probably going to be a totally fucked place so you never know.

Plus we do love to watch people absolutely pummel the shit out of each other so that will just be stepping it up a notch.