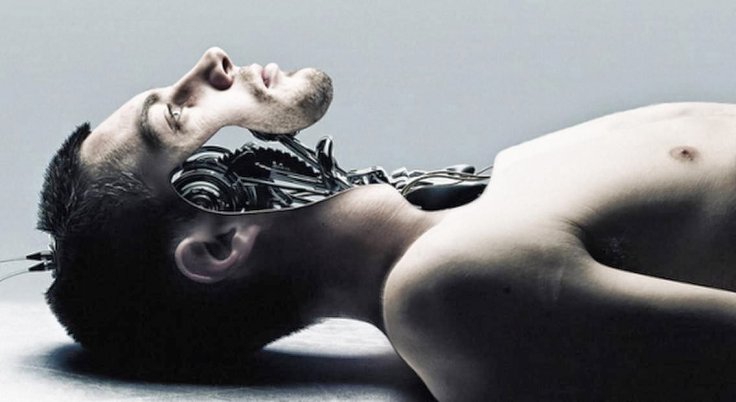 Get ready for the biggest evolution in human history.

According to Yuval Noah Harari, a professor at the Hebrew University of Jerusalem, “the biggest evolution in biology” since the beginning of life will occur within the next 200 years, and it will mean those with the financial means will be able to become ‘God-like cyborgs’.

Using biotechnology and genetic engineering, Professor Harari claims that wealthy humans won’t be able to resist the temptation to “upgrade” themselves and will take advantage of the available technology to transform into a new type of divine, immortal human with complete power over life and death.

We are programmed to be dissatisfied. Even when humans gain pleasure and achievements it is not enough. They want more and more. I think it is likely in the next 200 years or so homo sapiens will upgrade themselves into some idea of a divine being, either through biological manipulation or genetic engineering of by the creation of cyborgs, part organic part non-organic.

It will be the greatest evolution in biology since the appearance of life. Nothing really has changed in four billion years biologically speaking. But we will be as different from today’s humans as chimps are now from us. The technology to do this, however, will be restricted to the very wealthy. 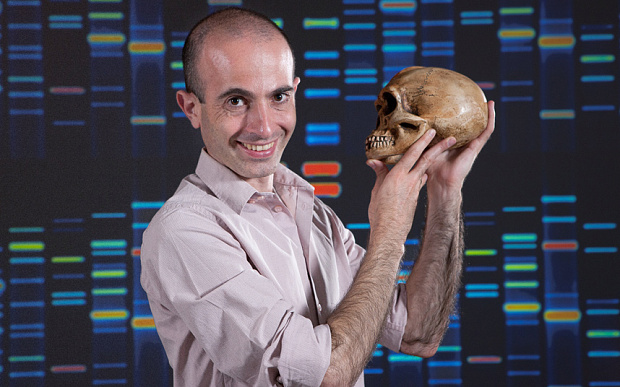 Well, better start saving those pennies for your great grandkids now because it sounds like in 200 years you’re nobody unless you’re a God-like cyborg. Not gonna lie, reading this made me supremely jealous that I’ll never get to be one. Think that’s actually what’s been missing from my life all this time — the ability to be a God-like cyborg. Shame none of us will be around to find out what it’s like.

Unless they’ll need people to test their Cyborg technology sooner? In that case — sign me up. Need the Cyborg life and need it now.

P.S. At least we’ll get to experience these 6 technological sex advancements in the near future – so it’s not all bad.