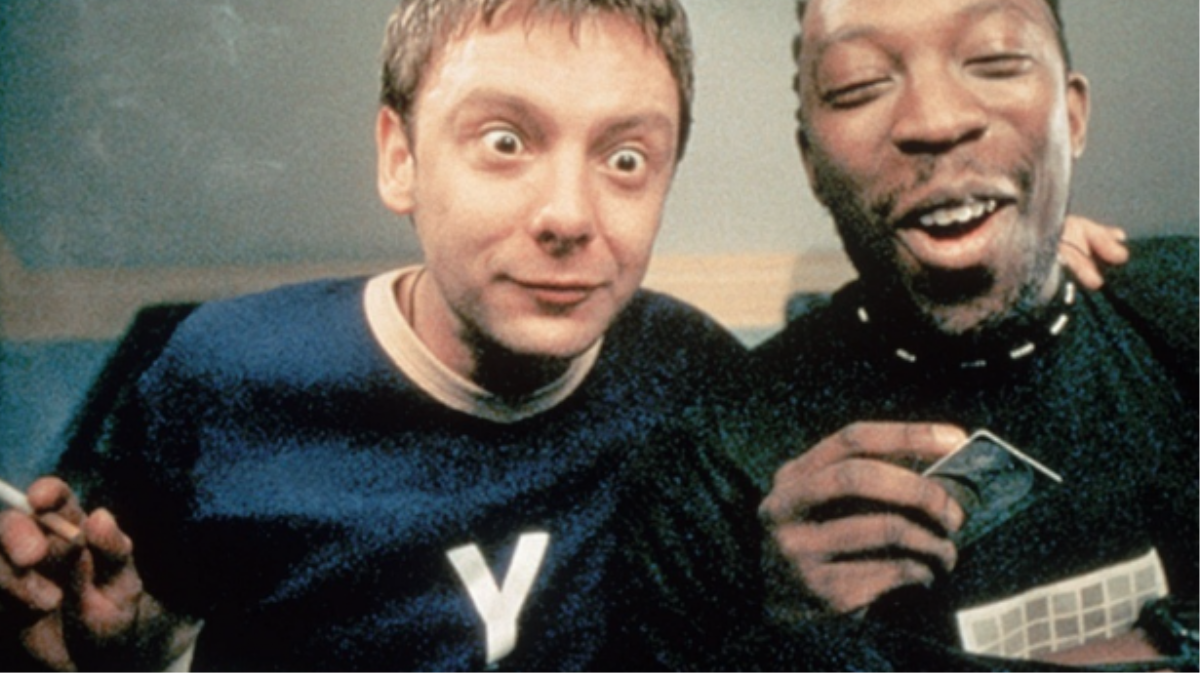 Human Traffic is a much loved cult classic about rave culture in the late 90s and rumours of a sequel have long been floating about, but it seems like it’s finally happening after writer/director Justin Kerrigan confirmed that the gang was getting back together.

Kerrigan spoke about how the movie was coming together at a special event to celebrate the original’s 20th anniversary last month. He revealed that the cast was locked in with Danny Dyer, Nicola Reynolds and Shaun Parkes all set to return, with UK distribution locked in and a script finalised. He was yet to reveal when filming would start or a specific release date, but did say that events would be happening all over the country this year to raise money to fund it.

Here’s what Kerrigan specifically had to say about it: 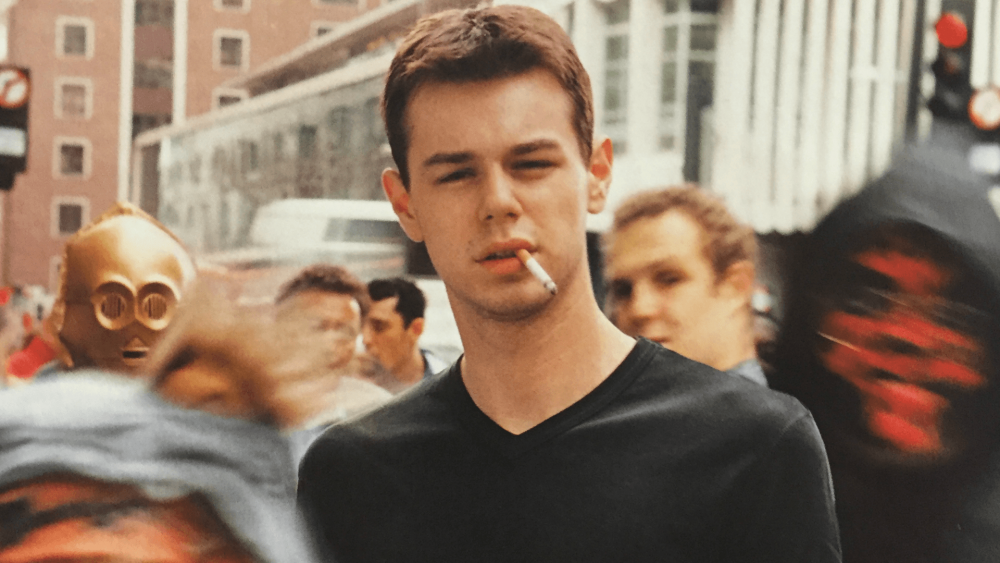 Human Traffic 2 is a reaction to Brexit. It’s about everyone coming together as one race – the human race.

It’s a comedy about the rave generation set over a weekend in Cardiff, London and Ibiza.

Human Traffic 2 is as relevant to today as [the original] was relevant for its time.

Certainly sounds like he’s confident about it doesn’t he? I suppose he’s probably been gestating ideas for it for the last twenty years though so you would expect him to be. I’m gonna take a punt and say that it’ll probably be released sometime next summer – hopefully it can be as good as Trainspotting  2 as well.

For more of the same, check out this proof of why Danny Dyer is the king of memes. You’ll see.