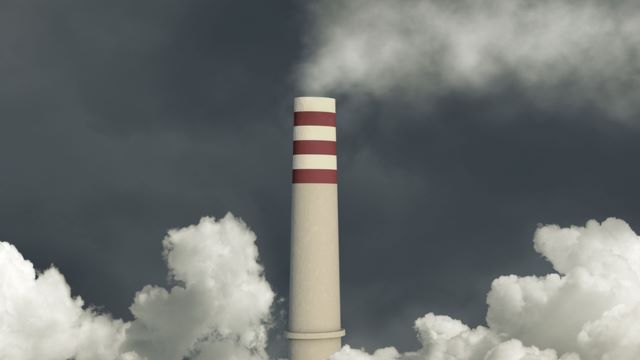 For years we’ve been warned about how pollution will be the death of us all, and now here’s another reason to take it all very seriously – the fact that pollution has resulted in a worldwide shrinkage and ‘malformation’ of human penises.

As per Sky News, environmental scientist Dr Shanna Swan says humanity is facing an “existential crisis” in fertility rates as a result of phthalates, a chemical used when manufacturing plastics that impacts the hormone-producing endocrine system.

As a result of this pollution, a growing number of babies are being born with small penises. Not good!

Dr Swan’s book, titled ‘Count Down’, examines “how our modern world is threatening sperm counts, altering male and female reproductive development, and imperiling the future of the human race”.

Dr Swan’s research began by examining phthalate syndrome, something observed in rats which found that when fetuses were exposed to the chemical they were likely to be born with shrunken genitals.

Here’s the kicker – Dr Swan believes that the rapidly decreasing fertility rate means that most men will be unable to produce viable sperm by 2045. Which… spells the end of humanity, I think? 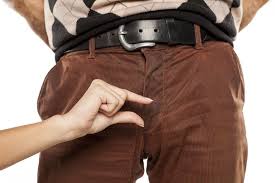 So not only are men around the world losing sperm count and experiencing higher rates of impotence and infertility – the size of our penises are shrinking as time goes on also. The main culprit? Plastic. Especially plastic water bottles, which is how many men consume their fluids. There are chemicals in the plastic you are ingesting every time you drink from a plastic bottle which kills your testosterone and sperm count and apparently does no favours to your children and the size of their peepees either. Which also means most of us will be well above average in the downstairs department in about 20 years time, so it’s not all bad news.

I must admit I’ve been a bit ignorant of the plastic debate in the past, but looking into it has been a real eye opener. Not only are plastics lethal to ocean life like whales and polar bears, but also to ourselves and our unborn children. Bad enough we had to worry about pollution causing cancers and widespread famine, but now we have to contend with incoming generations of tiny-dicked men also. Not ideal, but let’s see if we can curb the problem before it gets any worse. Let’s go, humans!

To meet the man who is suing his wife after she told everyone he had a micropenis, click HERE.