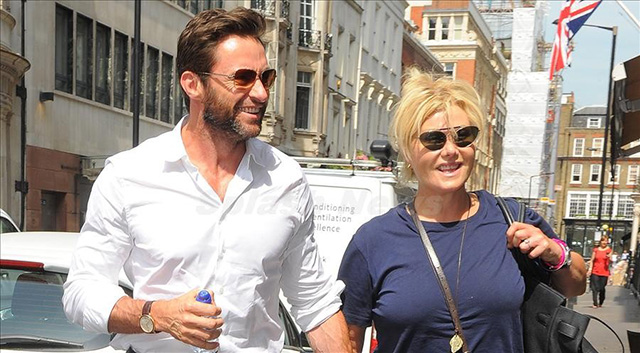 If you thought super jacked Hollywood A-lister Hugh Jackman would be married to either a) a hot female co-star or b) a 10/10 supermodel you’d be wrong. 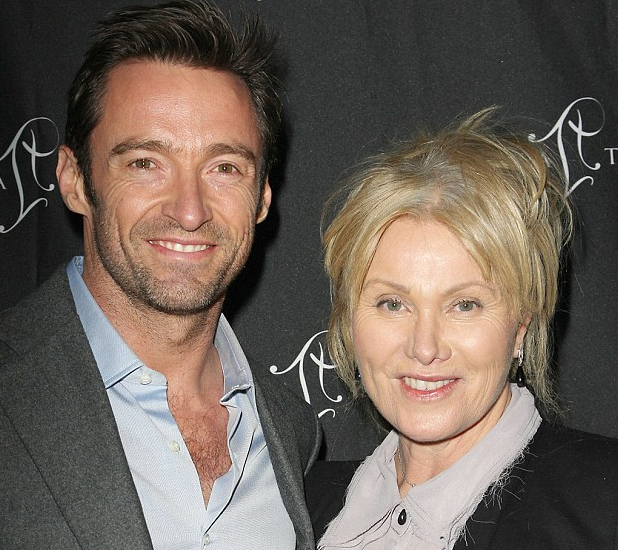 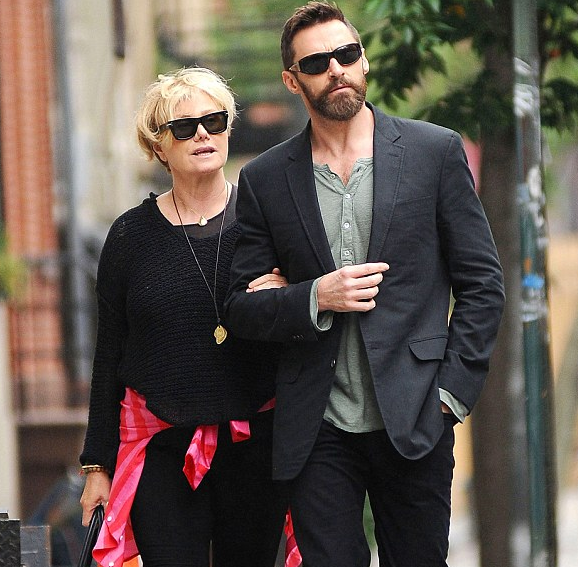 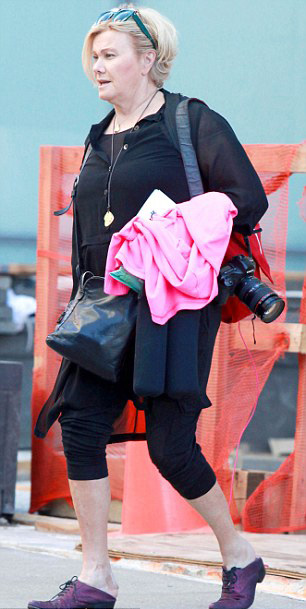 They’ve been married for 20 years, meaning Hugh Jackman was 25 and she was 38 when they married.

Deborra said in an interview in Australia about being called ‘lucky’:

That to me is a putdown. It’s like you suggesting I won the chook raffle. If you want something, you put it out there with good intention and you realise it.

Well, not gonna argue with that. She wanted a younger, super famous dude and she got him. We’re guessing Deborra-Lee Furness was smoking hot at 38 and Jackman just Wolverine-fucked all the hotness out of her over 20 years.

Good on them for staying together for so long – yet more proof that Hugh Jackman is a solid dude.

Be more like Hugh Jackman by fashioning together your very own home-made Wolverine claws.