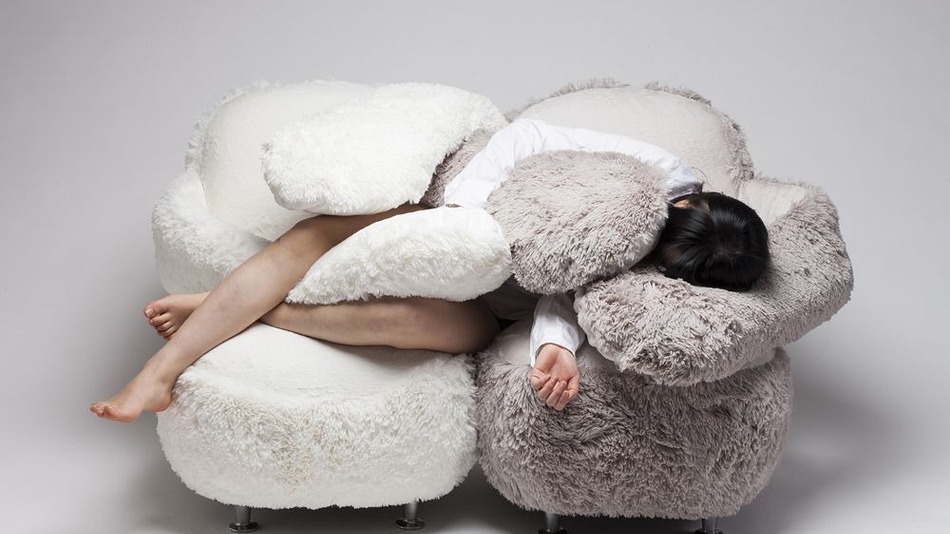 Every home needs one of these.

Aren’t you sick of having to rely on other human beings to give you your daily fill of hugs?

Well turns out you don’t need them anyway, because some dude name Lee Eun Kyoung from South Korea has created the Free Hug Sofa.

The long arm stretched out resembles humans and looks like saying ‘Come here I will hold you in my arms’.

Because the sofa gives the feeling of being alive, it will hold you warm and soft like your mother, friend and a lover without feeling lonely. 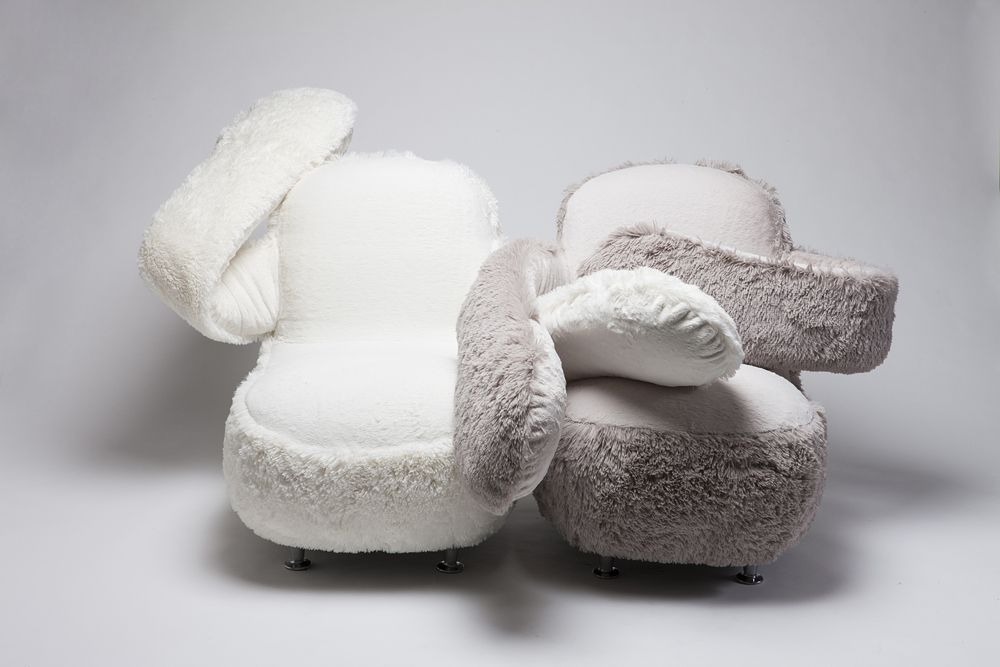 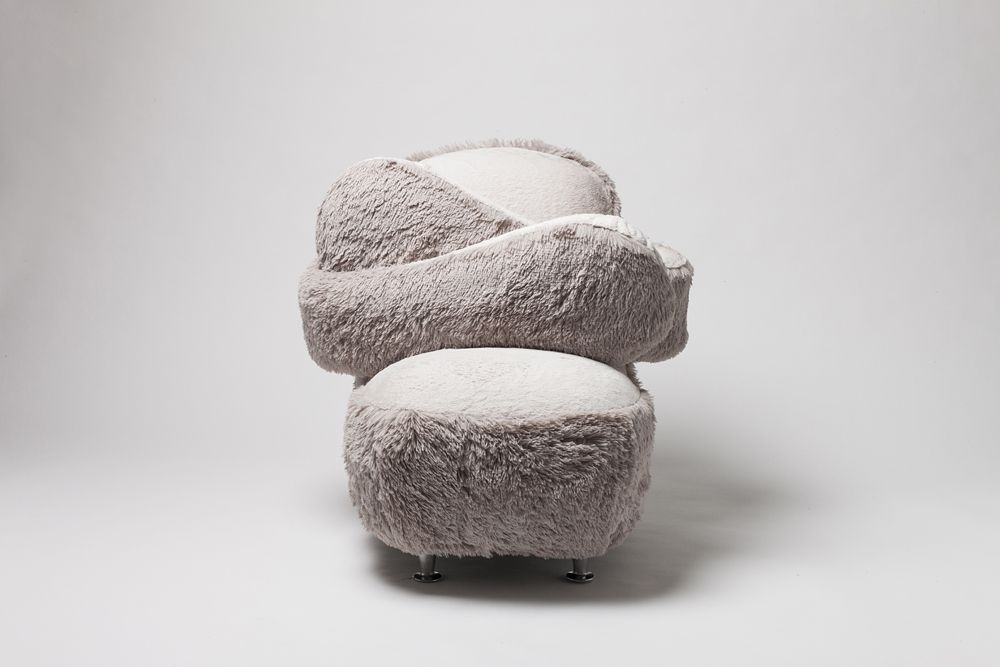 Get one of these bad boys in my flat ASAP. I mean you can never get enough hugs, right? Not to mention that it looks like a great fucking chair anyway, just from an aesthetic standpoint. The couch I have now is decent but it does fuck all except for just sit there. No hugs or anything. Barely even sit on it (that’s a lie).

Have to say though Kyoung’s sales pitch about it holding you soft and warm like your mother is a little bit creepy, but other than that — SOLD.

To watch an angry school girl annihilate her classmate with a WWE-style chair shot, click HERE.