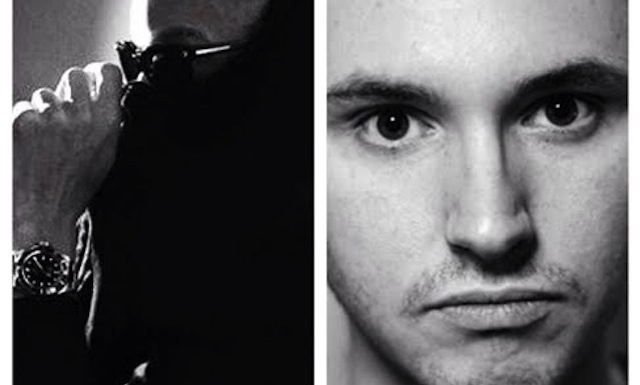 Hudson Mohawke and Zomby got into a physical fight last night and then carried on the beef on Twitter later.

Last night at London’s ZOYO, music producers Hudson Mohawke and Zomby got into it physically. No, they weren’t grinding on the dance floor and lipsing each other up all night – according to Zomby’s account of things on Twitter he destroyed Hudson with a flurry of punches while the bouncers turned a blind eye and all the hot girls went around talking about how hard he is. In Zomby’s own words (most deleted):

Not even your mates backed u….lol

No one backed me but me as usual

Lost yourself. We are so far ahead. Now u know

Ask security for footage. See me slapping shit out of u while 3 security who smoke with me after try stop me. U pussy

U pussy. Front it next time rather than hide round corners so my man can spot u And u don’t get 4 in the jaw

Think I’m lying. Ask anyone who was say deviation what happened

That pussy. Don’t try it with me I’ll come directly to your jawline

He keep tweeting. But the truth is he just got the shit slapped out of him and security took him away for his own good. Then smoked with me

My man did a beat for some famous rapper and no one have a fuck so wants to try fuck with me and the cult. U just got warning punches

Next I’ll get real time xx

Gimme that free promotion bitch..while u wipe your blooded lip

That boy he’s a snake wants to come sabotage my shit lol. U got a first taste. Keep tweeting cuz I’ll see u again Hudson u little fassy

He a fan. He come to our show. He hate he get slapped. He cry on twitter cuz he a hoe.

All these guys like hudmo and whoever come to my shows they have too I never been to any of theirs tho I’m fine – ZOMBY ® (@ZombyMusic) March 8, 2014

Not all the givenchy in the world can save u fam you look like a retarded blind alcoholic @HudMo – ZOMBY ® (@ZombyMusic) March 8, 2014

For that guy it was a big night lol. Come to my show tweeting shit about me and my people and expect to walk off. Good luck