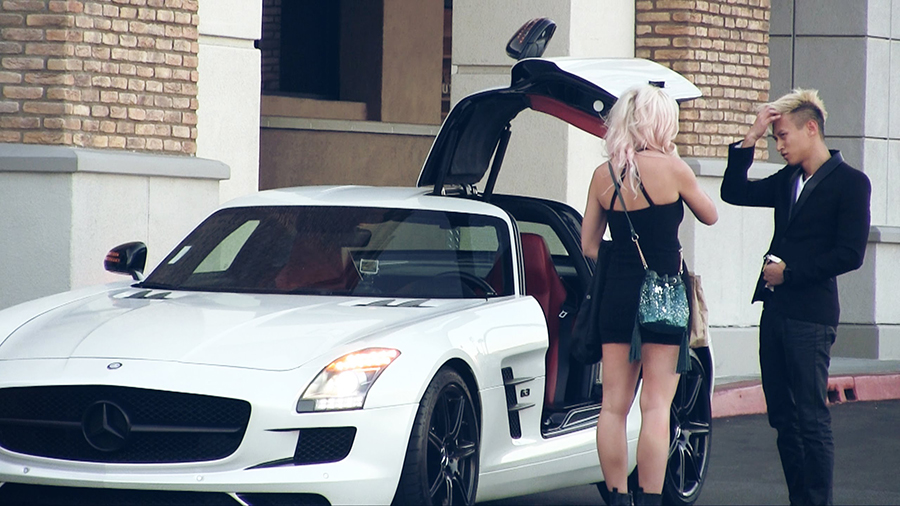 Josh Paler Lin is one of the biggest YouTube pranksters out there, even though a lot of his videos are clearly faked and it was proven that his most successful video — the one with the homeless man — was 100% staged.

That’s why it pisses me off that his most recent video ‘How To Prank A Gold Digger’ is going super viral at the moment:

Firstly, that is 100% staged. But that’s not even the most annoying thing about it. The premise doesn’t even make sense. Oh what a hot girl won’t give her number to the guy in his pyjamas that looks like he eats out of bins, but she’ll give it to the handsome guy in the suit driving a Merc? Well, fucking obviously!! What’s so eye-opening about that? What’s this plonker even trying to prove?

The fact it’s already on 200,000+ views and will probably get more hits than anything we’ve ever posted makes me feel sick. Fuck Josh Paler Lin and fuck the Internet (sometimes).

For a prank worth watching, check out these guys who managed to convince their alcoholic friend he was in a coma.