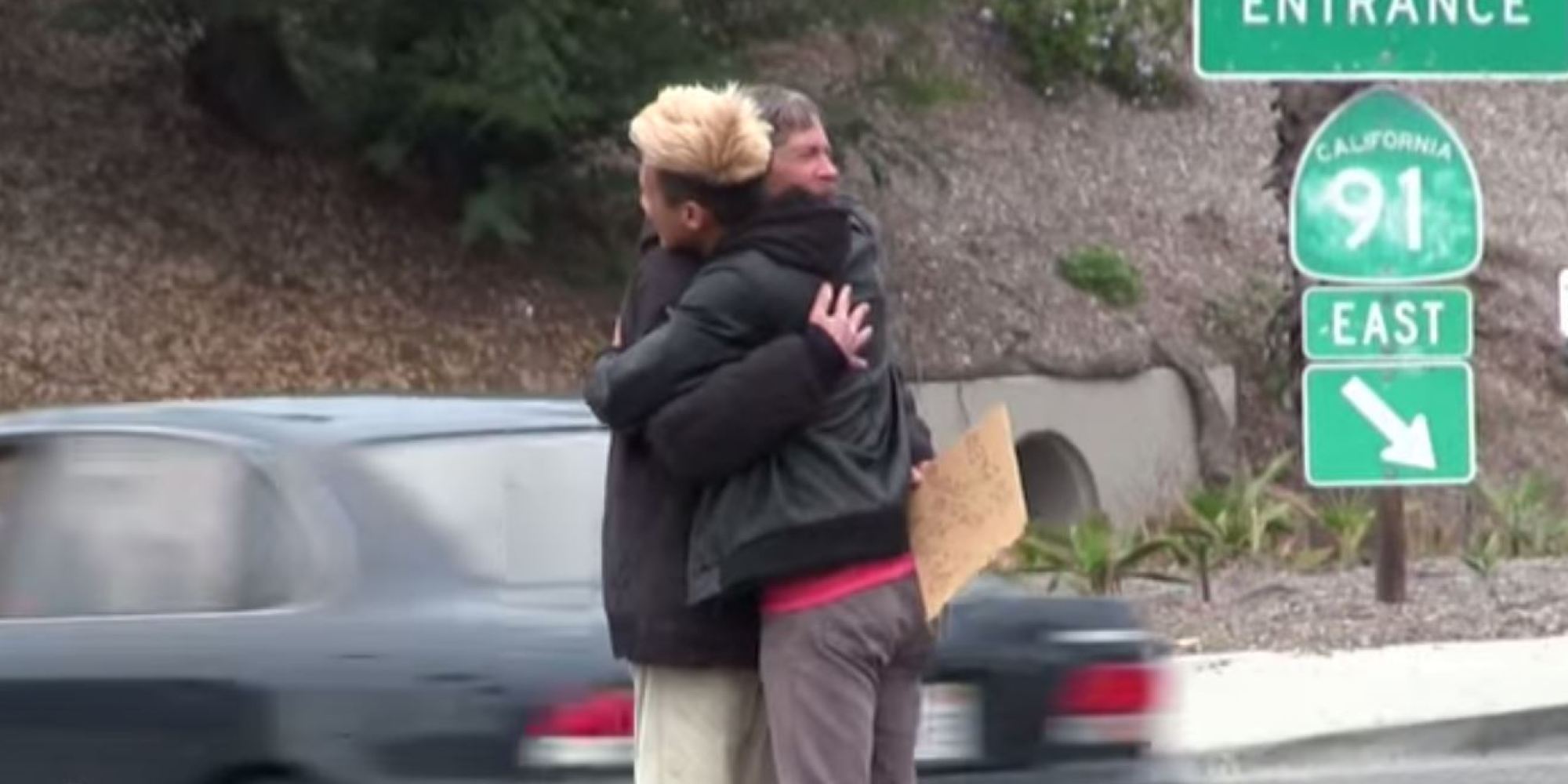 This source is a bit more reliable.

Yesterday, we brought you news from an eye witness claiming that that viral video about the homeless guy spending $100 on food for other people from Josh Paler Lin was actually fake and today someone else has come forward and said that it was fake again. This source has a bit more reliability than some eye witness who may or may not have been at the filming of the video though – because it’s the homeless man in the video’s brother.

A guy called Kevin Nickel has said that everything about the video is fake and the homeless guy in the video isn’t even called Thomas and that his real name is in fact Kenny Nickel. Kevin showed pictures of his brother to prove this (which you can see below) and also voiced his concerns that Kenny was being manipulated by Josh Lin into making the video and raising around $130,000 in questionable donations. He also revealed that Kenny/Thomas wasn’t even broke: 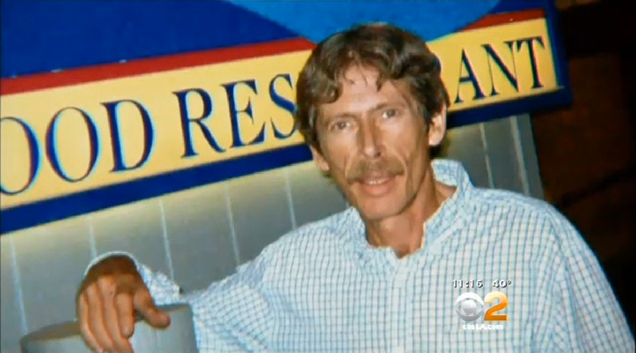 I’m not even sure that he’s aware of the money being collected on IndieGoGo on his behalf.

But this is a scam. This money needs to go to people who really need it.

So there you have it – not only was the whole thing staged, it’s also not even accurate in the slightest. Josh Paler Lin is still sticking to his story, saying that it’s absolutely not faked and everything they filmed was real, but you’ve really got to in these circumstances haven’t you? Nobody is gonna believe him now though, and it’s probably only a matter of time before someone tracks this ‘homeless’ dude down and gets the truth out of him.

Give your change to this kid instead. Oh, on second thoughts…