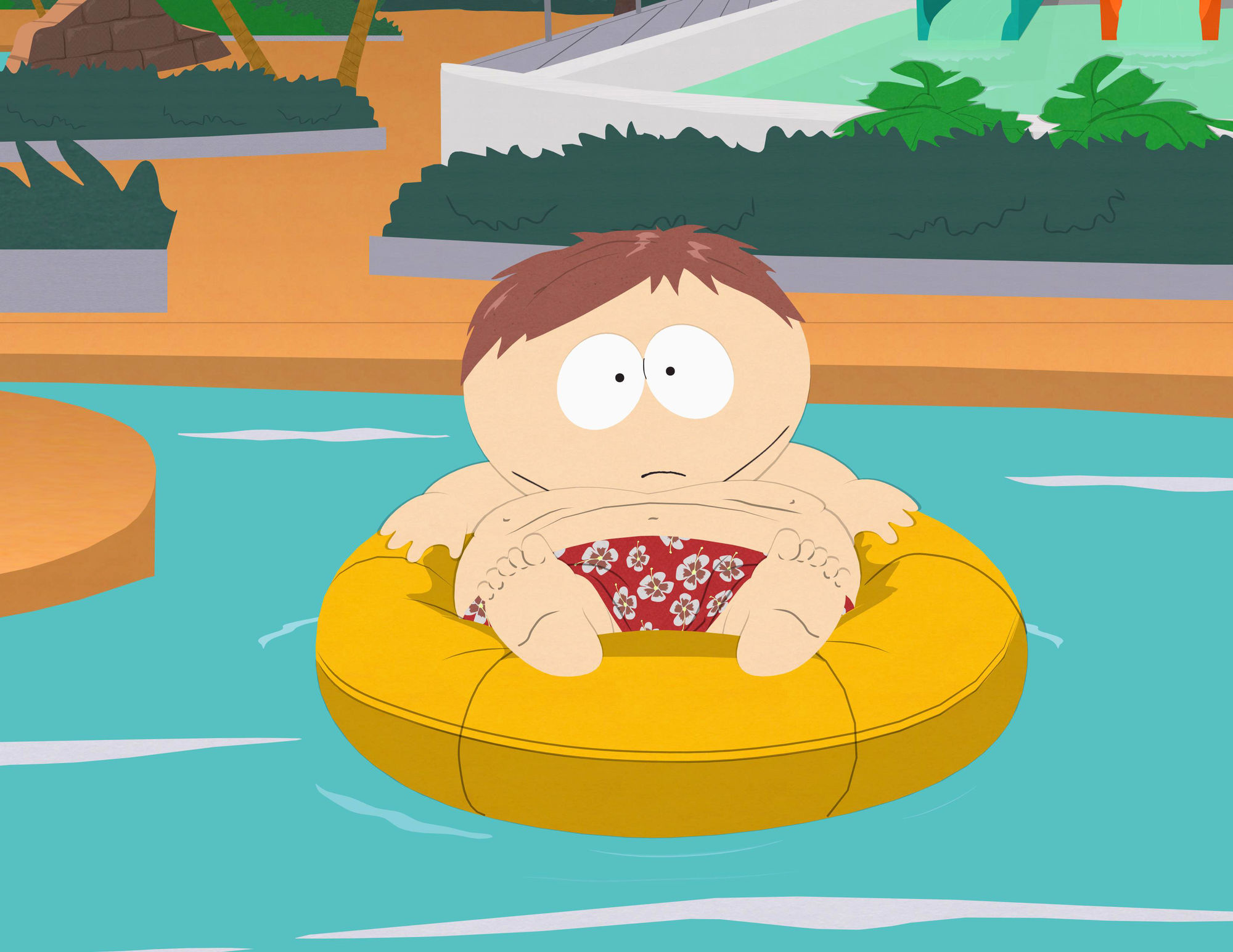 Despite the fact that 19% of adults freely admit to pissing in the swimming pool – and that’s not including the people who are too ashamed to reveal their indiscretions – we all still probably think of the pool as a clean and healthy place to spend half an hour swimming a few lengths.

A new study has revealed that we’re completely and utterly wrong though, and going swimming might actually be similar to bathing in our own piss. If you’re swimming in an Olympic sized swimming pool, you could be surrounded by up to 50 gallons of urine. Test showed that a 91,500 gallon pool contained 5.8 gallons of urine and a 183,000 gallon pool – that’s one third the size of an Olympic pool – could be subject to around 17 gallons.

That may seem like a lot of piss, but when you look at the stats it’s actually only somewhere between 5 and 10% of the pool which isn’t THAT much in the grand scheme of things. It’s still pretty gross when you think about it though, and the fact is that you can’t guarantee a pool is free from urine unless you take all of the water out of it. Very few pools actually do this, instead preferring just to top it up as needed, which basically means every time you take a dip you’re going to be swimming in someone else’s pee. Yuck. 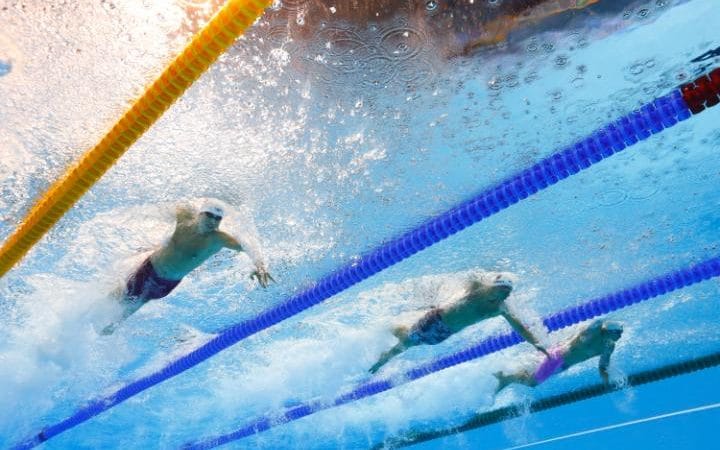 The test was conducted by testing for the artificial sweetener acesulfame potassium (ACE) which was recently discovered to be consistently contained in piss, which makes any research into urine levels in the pool a lot easier (I’m trying to come up for more synonyms for urine but there really aren’t that many, sorry). The researchers – led by Dr Xing-Fang Li from the University of Alberta, Canada – tested 31 pools and hot tubs in two Canadian cities.

The association of occupational asthma in swimmers with volatile disinfection byproducts (DBP) highlights the need to control the water quality of swimming pools.

To reduce exposure to N-DBPs and their negative health impacts in swimming pools, we should monitor and control water quality.

I’m not really sure what all that means, but basically pissing in the pool actively makes it unhealthy for people in there and could possible have serious repercussions. If you want to know the full details of this, then click here. And if you’re a regular pisser, then do everyone a favour and just stop. Seriously.