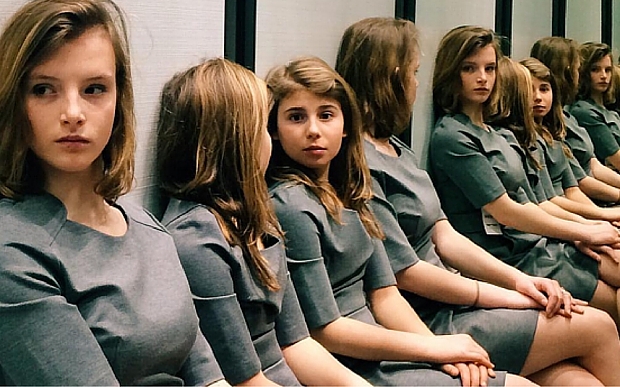 Are you as dumb as the rest of the Internet? Time to find out.

It’s now done the rounds and people are having a hard time agreeing how many girls there are in the photo. 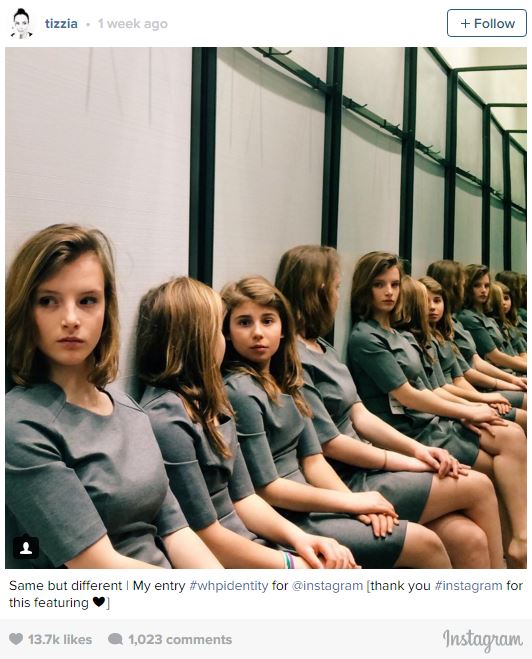 The answer is pretty simple. Two. There are two girls in that picture. Didn’t even have to look that up except for after I answered just to be sure. Just two girls and rest of the girls are just reflections of them.

Honestly as someone who’s an Internet expert I’m offended that people are so confused by this photo. Some are even comparing it to the blue/gold dress. The blue/gold dress was a real head-fuck. People were calling each other names, hurting each other’s feelings, stabbing each other in the back, ending life-long friendships just because they couldn’t agree on the colour of that dress. I still haven’t made up with some friends who disagreed with me on it. That dress was a serious conundrum that you had no choice but to have an opinion on.

But this photo? Nothing like the mystery of the blue/gold dress. Definitely didn’t deserve to go viral the way it has.