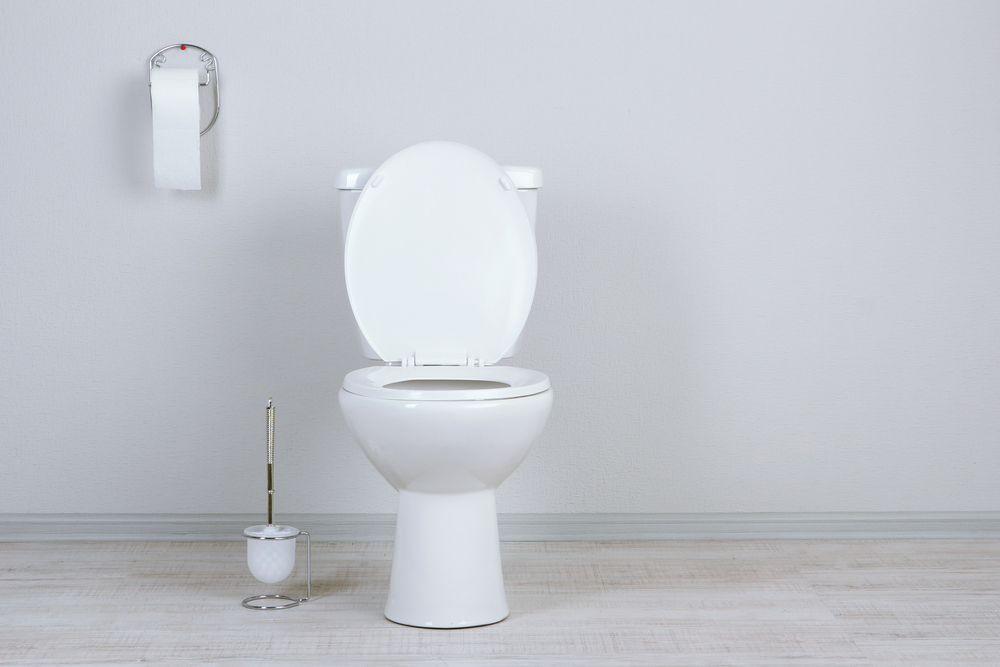 You’ve been doing it wrong your entire life.

There are some things in life that you figure you know how to do correctly, and then someone drops some knowledge on you and you realise that you’ve literally been doing it wrong your entire life. FML.

I thought that I knew how to flush the toilet properly, but it turns out that I’ve been doing it wrong the majority of the time and it might even have resulted in me getting sick or other people I’ve been living with sick. That’s because if you don’t flush it the right way when you’ve taken a dump then you’re actually getting poo all over your bathroom.

Yes, you heard me correctly. Apparently if you don’t flush the toilet correctly then it leads to an effect called toilet plume, where aerosolized fecal particles fly up to 15 feet in the air, pretty much landing all over you bathroom. So that’s including your toothbrush, wash basin, shower, bath, etc.Gross.

Microbiologist Philip Tierno explains how to avoid this happening, and it seems pretty simple:

It is a good idea to lower the seat, especially if the bathroom is used by multiple people. 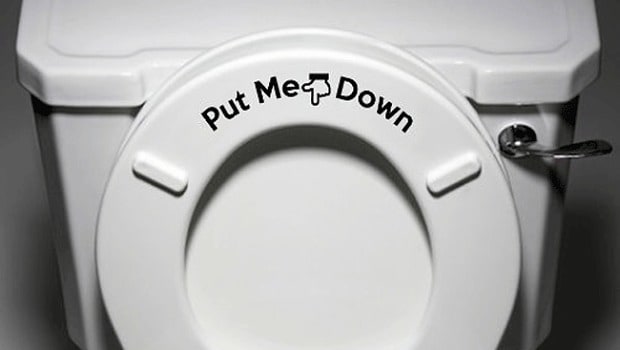 Yeah, probably don’t need to a be a microbiologist to figure that one out after what I’ve just been told, but good to have confirmation from an expert. Of course, this does leave you with the extra effort of waiting to see if your poop has flushed down the toilet or running the risk of someone else coming in and checking out the log you’ve dropped if you just flush it and leave. Fair trade off for not having micropoop all over your bathroom? Not sure.

For more toilets, check out the most dangerous toilet in the world. Probably not such an issue if you don’t put the seat down to flush on that one.