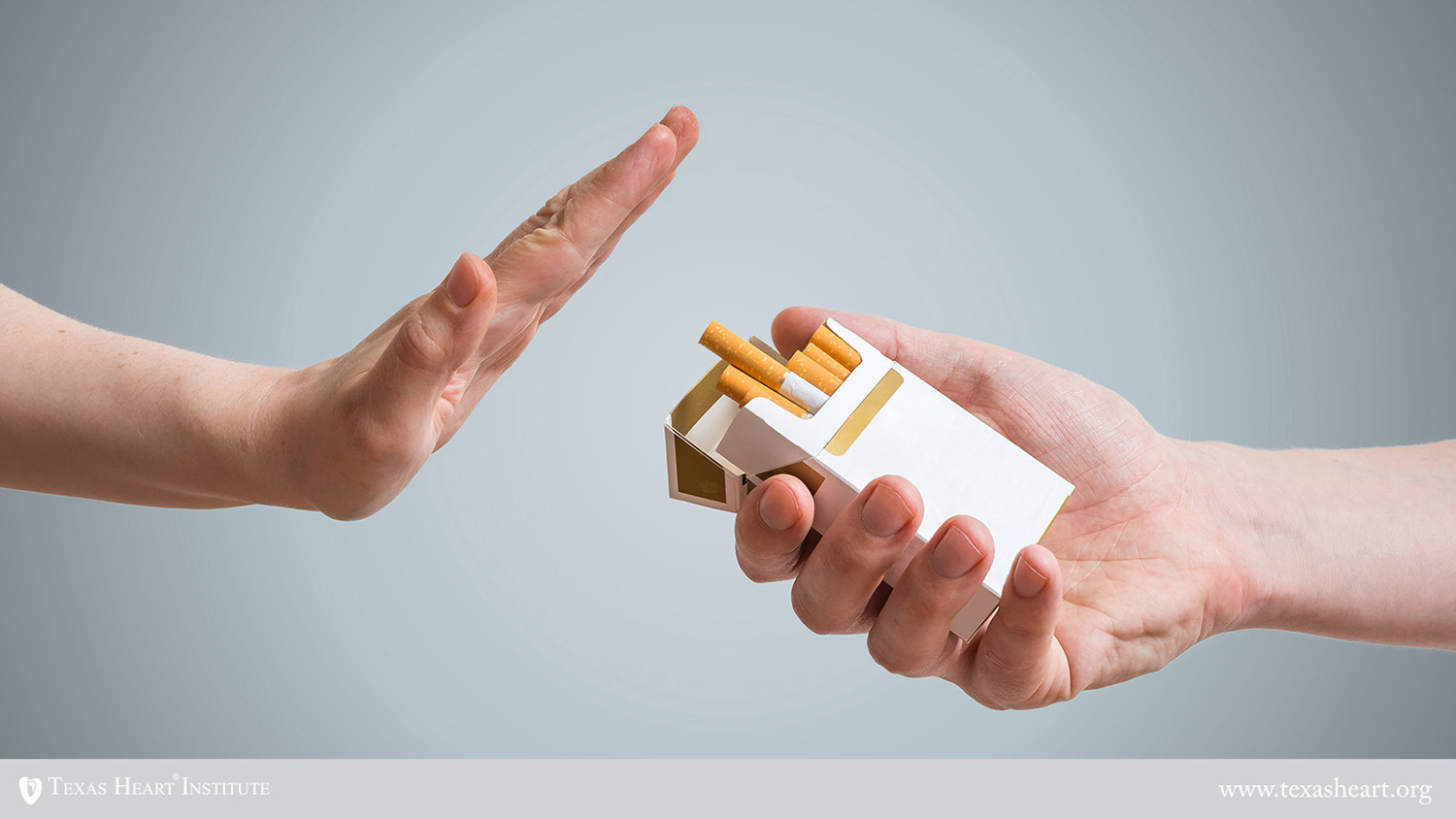 Smoking is generally a well-known health hazard. For many years, smoking has been associated with cardiovascular and respiratory diseases. But, some young and elite athletes envy their friends when they see them smoke.

However, before they light up cigarettes, they may want to think about the consequences of smoking. Some see it as a cool activity while to others smoking is something rebellious. Fortunately, there has been a significant decrease in smoking among young people over the past years. This can be attributed to the increasing popularity of vaping and production of different vaporizer pen models. Many people have turned to vaping because they see it as a healthy alternative to traditional smoking. But how exactly does smoking affects sports performance?

To excel in the world of sports, you should avoid habits that may deny you a chance to reach your maximum potential. Unhealthy lifestyles that include smoking are some of these habits. Generally, smoking is an unhealthy and expensive habit. Media reports indicate that smoking hinders sports performance at all levels.

Smoking impedes the different physiological process. This makes it impossible for athletes to perform at their best levels. Essentially, cigarette smoke prevents a sufficient supply of oxygen into the lungs, heart, and bloodstream. This leads to shortness of the athlete’s breathing, dizziness, and in some cases, consciousness is lost. Actually, tobacco fumes affect the overall sports performance regardless of their amount in the body system. Thus, there is a negative connection between smoking and sports performance. That’s why more athletes have been turning to the use of the best vape pens as tobacco alternatives.

Cigarettes or tobacco has toxic ingredients. Common among them are carbon monoxide and arsenic. When inhaled, carbon monoxide clamps down the red blood cells. This delays oxygen delivery to the working muscles. Oxygen deficit in the working muscles leads to increased oxygen debt. This debt imposes greater demands on the athlete’s heart to pump more oxygenated blood via the system.

It’s important to note that the physical fitness of an athlete can be impaired by smoking before chronic illnesses like cardiovascular and respiratory diseases arise. What’s more, even occasional or limited tobacco smoking can cause significant adverse effects on the performance of an athlete.

Additionally, smoking causes a significant decrease in the capability of the body to form nitric oxide, leads to blood vessels’ constriction and decreased blood flow. Production of nitric oxide is essential for athletes because it enables the body to accommodate the increased oxygen demand. It also allows the body to eliminate carbon dioxide and lactic acid.

Decreased nitric oxide production has mostly been associated with atherosclerosis progression. That’s because, in addition to relaxing the blood vessels, nitric oxide enhances increased blood flow. It also protects the arteries lining. The absence of adequate nitric oxide leads to hardening and damage of the artery walls. That’s what causes atherosclerosis.

It is such facts that are compelling more athletes to turn to vaping instead of smoking tobacco or traditional cigarettes. With e-cig juice, you choose the product to vape depending on its ingredients. In fact, some athletes that have been smoking are turning to fluids with low amounts of nicotine as a way to eventually quit smoking, vape pens here are popular too.

When you notice that your sports performance has been deteriorating due to continued smoking, you may want to know how you can deal with the issue. Currently, the market has many alternatives that tobacco addicts can use to wean off nicotine. They include inhalers, chewing gums, and nicotine patches. Nevertheless, the weaning off process can last for months. This makes it a less convenient solution for most people. Cold turkey is the other alternative. This is a bold move and a more severe option. However, it’s useful for some people and not others.

However, some athletes are turning to vape pens with nicotine. These are designed in a way that gives the athlete a smoking illusion. Although vaping has side effects, the best vape juice products are considered effective in aiding athletes in weaning off nicotine.

Vaping entails the use of a device to vaporize or turn an e juice or herb leaves into a vapor. Thus, when you vape, you inhale vapor instead of smoke. This explains why vaping is seen as a cleaner and safer alternative to smoking. What’s more, vaping devices enable you to control the nicotine amount that you consume. There are also nicotine-free e juices in the market. These come with compounds that are meant to enhance your experience. Thus, you can still enjoy a great experience without exposing yourself to the adverse effects of tar and other components of traditional cigarettes.

Reports indicate that turning to vaping can help you clean the body while revamping your sports performance. Nevertheless, you should be careful to pick a premium vape juice. Mostly, take time to read the label of the liquid that you buy and vape. Make sure that the product has the right amount of nicotine depending on your desired experience. Also, make sure that the juice is of the highest quality and free of compounds that can ruin your sports performance.

Now she studies vaping as an alternative for people who are struggling with smoking.