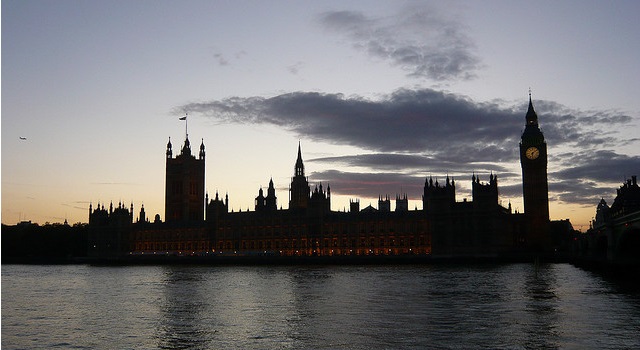 Data released this week shows that computers within the houses of parliament made 300,000 attempts to access adult content.

In another fine instance of ‘leading by example’ , information obtained this week using the freedom of information act has revealed that last year, nearly 300,000 attempts were made to access adult websites from computers within the Houses of Parliament. In the wake of news that David Cameron will be introducing online adult content filters (censorship by another name) this is surely incredibly embarrassing for the government.

â˜› More Houses Of Parliament: Host A Rave In The House Of Commons

The data equates to an average of 800 attempts per day, and represents around 5000 employees. Not surprisingly, the excuses are fast flowing. People in politics make a living avoiding answers and their reaction to this data is no exception, with one House Of Commons spokeswoman stating;

“We do not consider the data to provide an accurate representation of the number of purposeful requests made by network users due to the variety of ways in which websites can be designed to act, react and interact and due to the potential operation of third party software.” 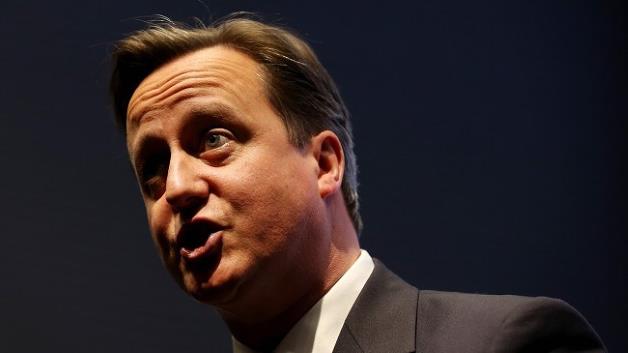