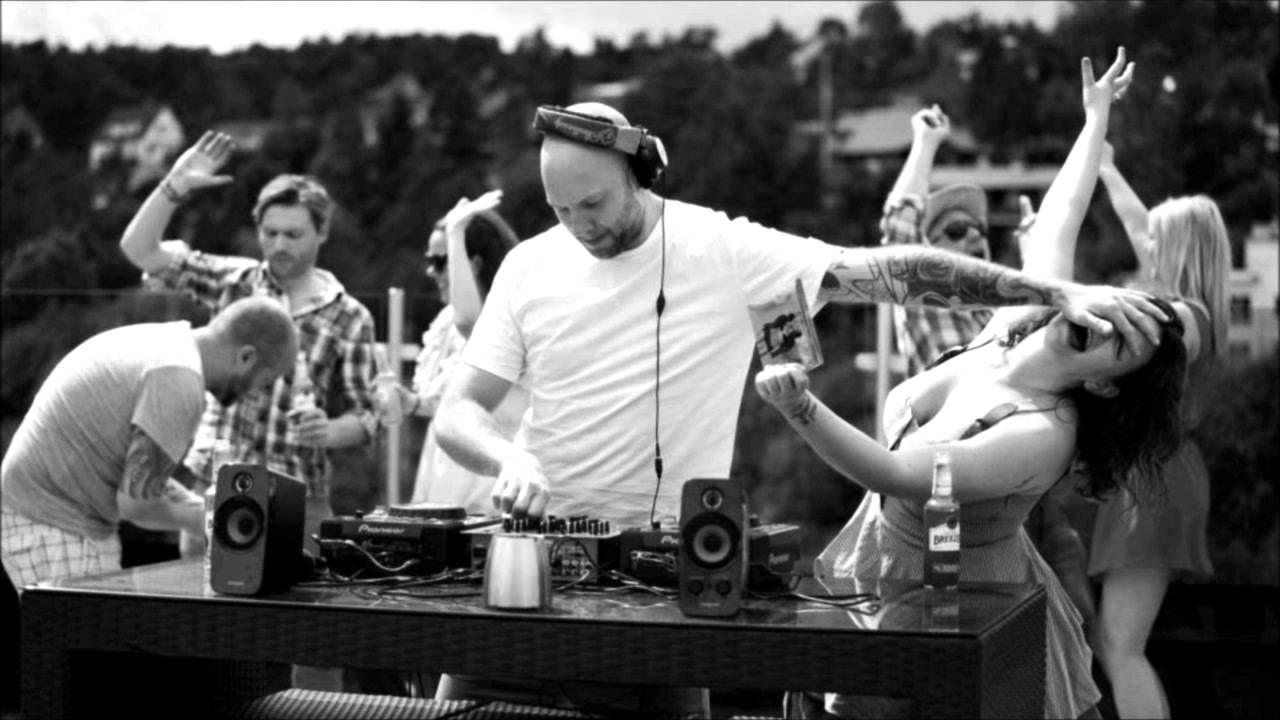 If you asked a modern-day â€˜house-headâ€™ what artists they were into, theyâ€™ll most probably have a hard time slurring anything other than â€œhouseâ€ because theyâ€™re so fucked up on acid and probably arenâ€™t even sure what theyâ€™re listening to most of the time.

For too long now, British youth culture has lacked an acceptable genre of music. What used to be a defining trope of that time — from 1990s Spice Girls and Oasis and the early noughties Jay Z and Arctic Monkeys, to the late noughties Lily Allen vs Kate Nash era — has dwindled to an afterthought in recent years. Somewhere along the line, music turned into what it is now. I’m still not entirely sure when it happened, but it has.

The worst person I’ve ever met religiously listened to deep-house and that’s no coincidence. House music is the devil’s symphony – it’s what Hitler would skank to were he not enjoying mojitos in the Argentinean sunshine. It’s what Prince Charles would’ve played at Diana’s funeral were it fifteen years later. It’s what Osama Bin Laden would’ve mixed were he not dead.

For house — a genre of music that’s in danger of becoming what Oasis was to us to today’s youth – says you lack two things simultaneously: the common sense that your average human possesses and a trainer collection that isn’t made up solely of Huaraches, all while trying to fool the world you somehow have both. 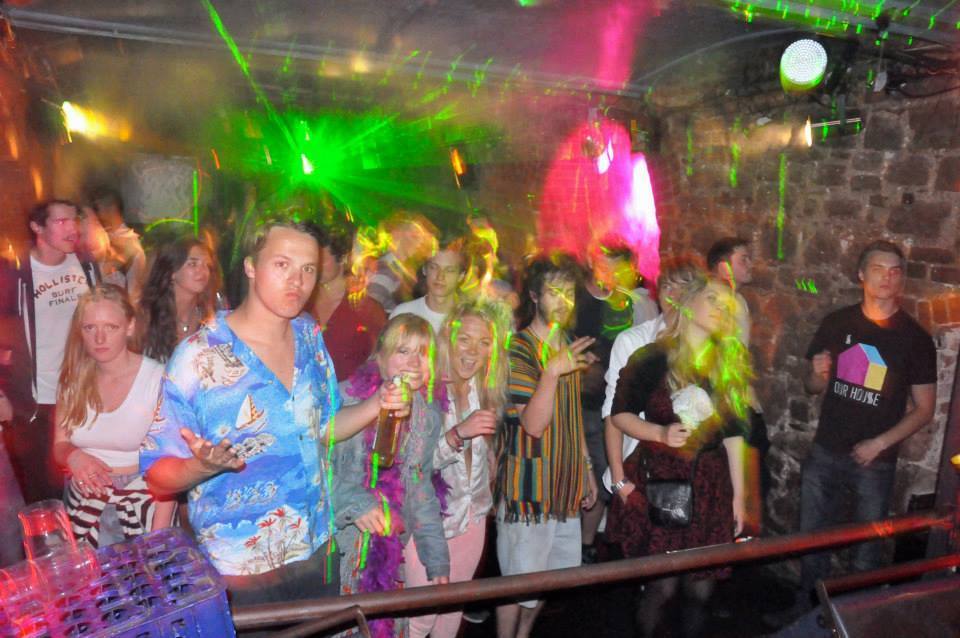 Aside from its built-in identity crisis, as a scene there’s nothing quite as terrifying as thousands of wide-eyed, gurning teenagers two-stepping to that House Every Weekend song, with one hand forcefully punching the air in-sync with the beat and the other wiping the MDMA residue from their sweaty chops. It’s an awkward aesthetic that conjures a myriad of unpalatable images that are seen too often.

I ask: does anyone genuinely enjoy the sound of house music?

Anyone that doesn’t hesitate before giving a half-hearted answer is lying. For that, anyone that admits to enjoying the repetition of what sounds like my granddad’s yawn mashed in with someone knocking on his front door and then gradually sped up into what then sounds like a pair of shoes in a washing machine is a liar. 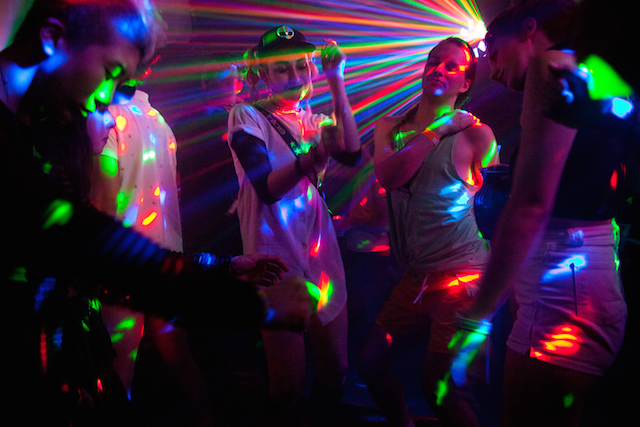 If you asked someone what kind of music they enjoy and the answer is rock, you can go on asking which kinds of rock music, and you would probably get stoner rock, indie rock, hard rock or any other kind of music with guitars as an answer. If you asked a modern-day ‘house-head’ the same question, they’ll most probably have a hard time slurring anything other than “house” because they’re so fucked up on acid and probably aren’t even sure what they’re listening to most of the time.

Are house nights, tech parties or whatever else simply an excuse to get completely fucked up and no one care because everyone’s too busy skanking? Put simply, music in its many forms — from archaic, leathered up punk to the sweaty, pilled up house — comes with its stereotypes and the fella bopping with his cap on backwards and the rolling eyes is the ‘Househead’ stereotype.

As for the worst person I’ve ever met, I see him on a regular basis. He’s ropey and skinny and still looks like an idiot. I’ll say one thing for house music: it doesn’t lie.

If you want to bang a DJ though, follow our simple 5 step guide here.