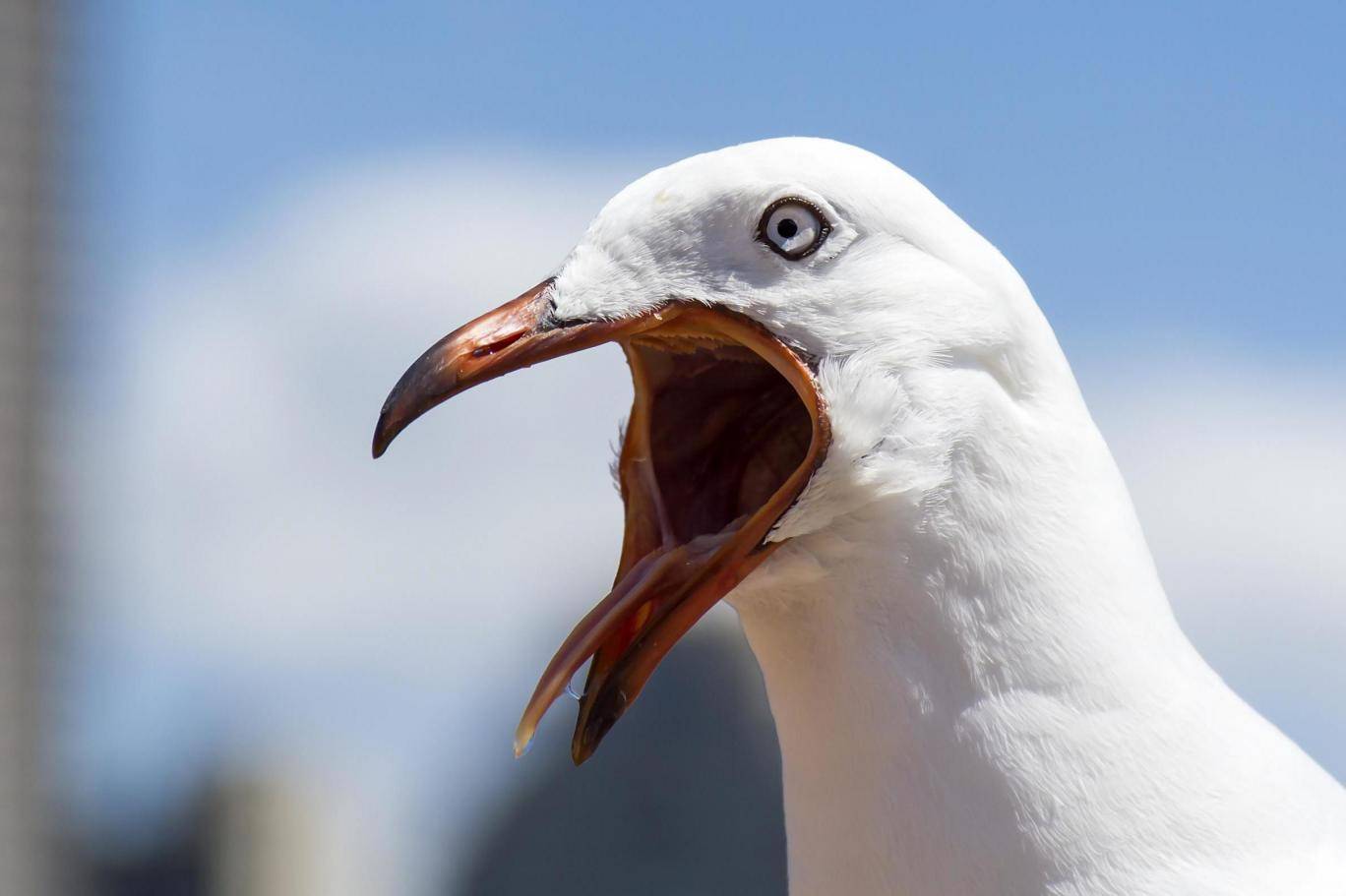 You could argue he probably deserves it.

I’ve never been banned from staying at a hotel, but even if I did one day somehow achieve the feat, I think that I would be hard matched to ever achieve it for as creative a reason as the guy in this story.

A guy called Nick Burchill was incredibly banned for life from staying at the Fairmont Empress Hotel in Victoria, Canada after he left a suitcase full of pepperoni on his window ledge and this enticed a whole flock of seagulls into his room that eventually ended up destroying it. If you’re wondering why Burchill had a whole suitcase of pepperoni with him then you wouldn’t be alone – he had apparently brought it along to give to his friends who were stationed nearby in the navy. Makes perfect sense right?

Here’s Burchill describing the incident in his own words:

I remember walking down the long hall and opening the door to my room to find an entire flock of seagulls in my room. I didn’t have time to count, but there must have been 40 of them and they had been in my room, eating pepperoni for a long time.

One was just bouncing around on the windowsill and I was kind of losing my temper at this point, so I took off one of my shoes and I threw it in the direction of the seagull, and both the seagull and the shoe went out the window. 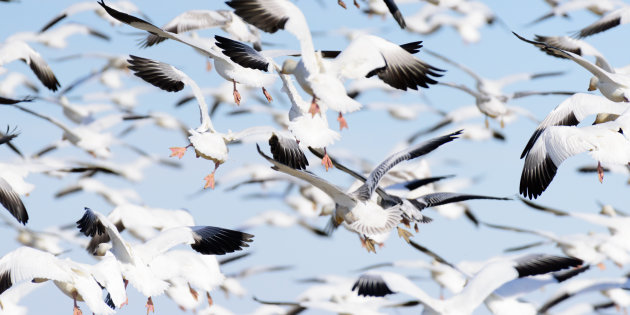 I tried to clean it up but I had no choice but to call the housekeeper after the power went out as I would have been late for my business meeting. I can still remember the look on the lady’s face when she opened the door.

I had absolutely no Idea what to tell her, so I just said “I’m sorry” and I went to dinner.

Nothing like passing the buck eh? After he checked out, Burchill was informed that he had been banned for life from staying for the hotel, but he recently wrote them a letter to see if there was anyway of him wriggling out of the ban.

The seagull/pepperoni gods must have been smiling on him as the new director of the rooms division of the Empress Ryan Rearden said that 17 years had probably been long enough for the ban and that it could now be lifted. He also said that Burchill’s ‘peace offering’ of a pound of pepperoni had contributed to this decision as well.

He also noted that the rooms now had air conditioning so Burchill wouldn’t have to leave his pepperoni on the window ledge to keep it cool any more. Sounds like everything turned out great.

For more seagulls, check out this gang of coked up gulls keeping a street awake for three days. You just can’t trust them.