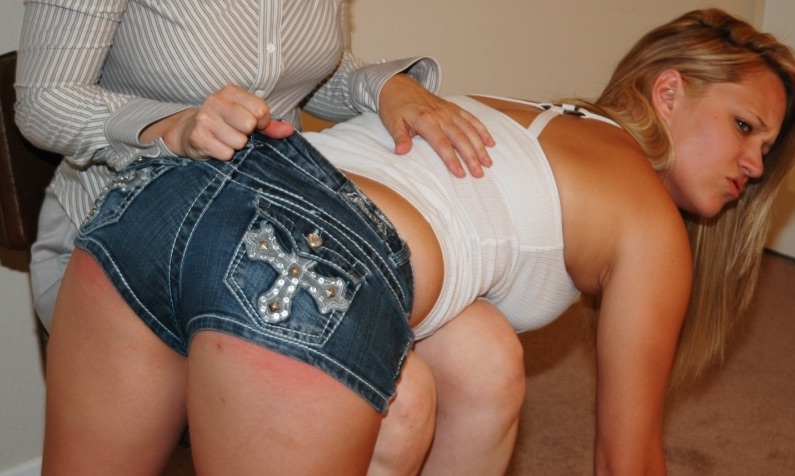 Evan Maroge and his Stupid Cupid channel have been sending videos into us for a while where he goes around asking girls what they really think about certain sexual practices, and this time he’s gone in deep by asking them what they think of getting spanked in the bedroom.

This is one of Evan’s longest videos and covers a lot of topics – including whether ‘an attractive dad spanking his kids’ would turn on a woman (weird question) – so you’re really gonna get a lot of insight into the mind of a woman about these issues. He also looks like he’s conducting the interviews in somewhere like Las Vegas which is kinda cool:

There you go – all your questions about spanking answered. Well not really I suppose because as with most of his videos it probably just made things more confusing as there’s no consensus on what girls actually like regarding spanking. Just communicate with whoever you’re having sex with and see what happens. Easy.

For more of the same, check out Evan’s other videos. Very educational.