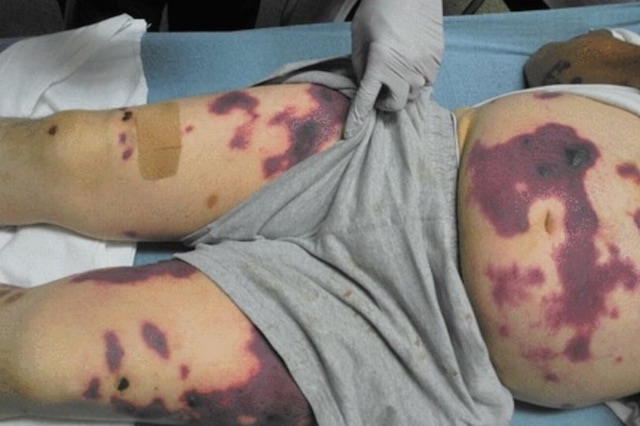 We’ve already talked about how cocaine usage is going to be so rampant this weekend as pubs open for the first time in four months that you literally have to book a time slot with a dealer to buy any, but here are some photographs of the damage that the drug can do to you to make you think twice before picking up.

Apparently, some scummy drug dealers out there are cutting their cocaine with toxic horse dewormer which is causing the skin and genitals of users to rot. Not really sure why dealers would cut their blow with something that’s going to really screw up their customers and lead to zero repeat business, but according to the police that’s what’s going on.

Here’s what Dr Sarah Jarvis, GP and clinical director of Patient Access, had to say about it all: 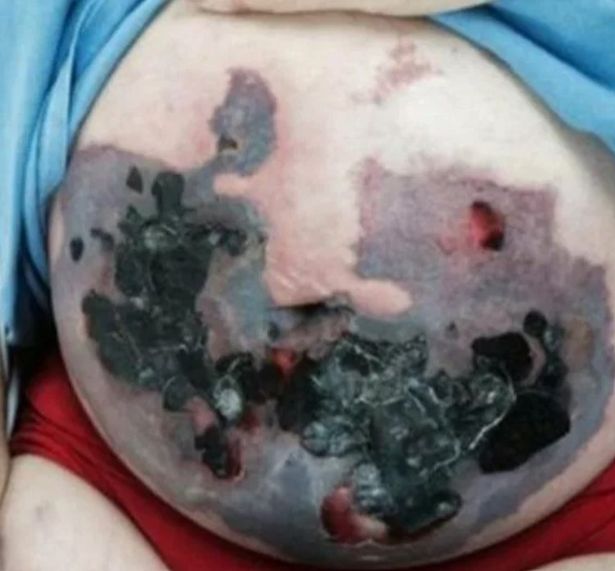 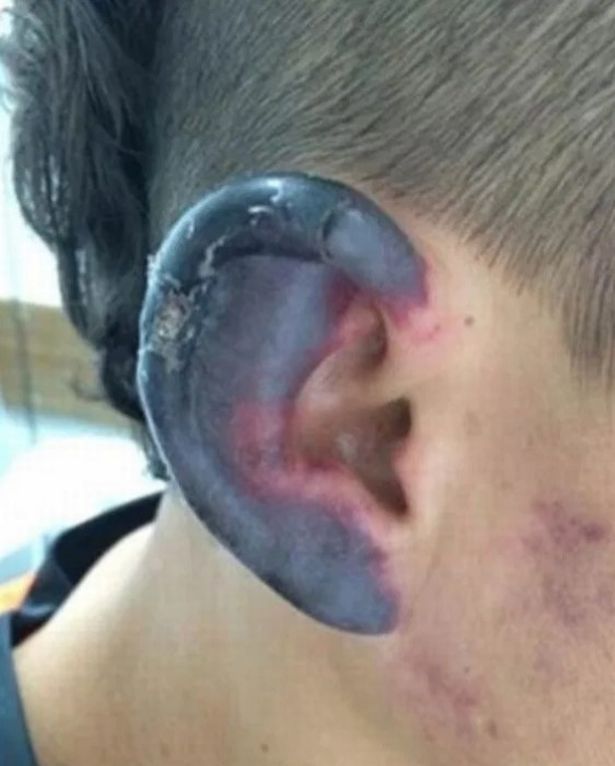 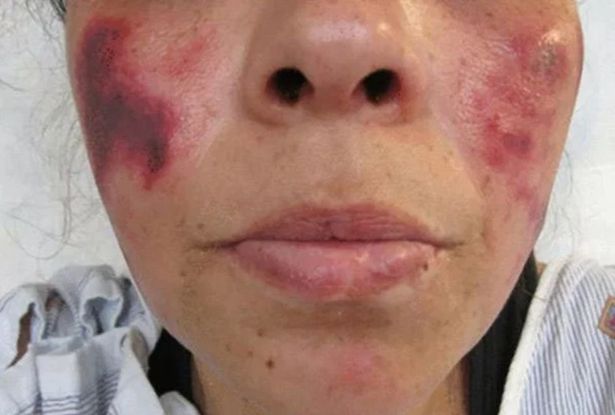 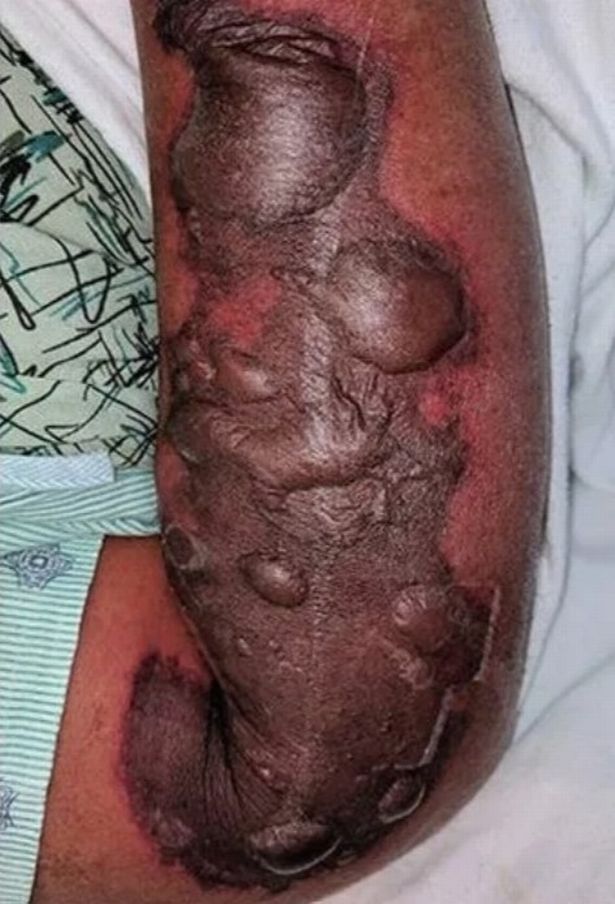 Unscrupulous drug dealers often ‘cut’ their drug with other, cheaper products to increase their profits even further.

Levamisole is one such product – it’s used to deworm cattle but used to be used to treat cancer in humans before it was taken off the market because of safety concerns.

It can cause complete collapse of your immune system and even cause your skin to rot.

There is no cure for either of these side effects – people just have to be admitted to hospital and given therapy to try and prevent life-threatening complications.

Yeah those pictures are rank and the whole situations sounds completely grim, but I genuinely do think that you would have to be seriously unlucky and be buying the cheapest and scummiest stuff out there for this to affect you. Just pay the ten pounds extra for the good stuff FFS. Or better yet don’t do it in the first place.

For more of the same, check out how Colombia are considering legalising the cocaine industry. Crazy hey?