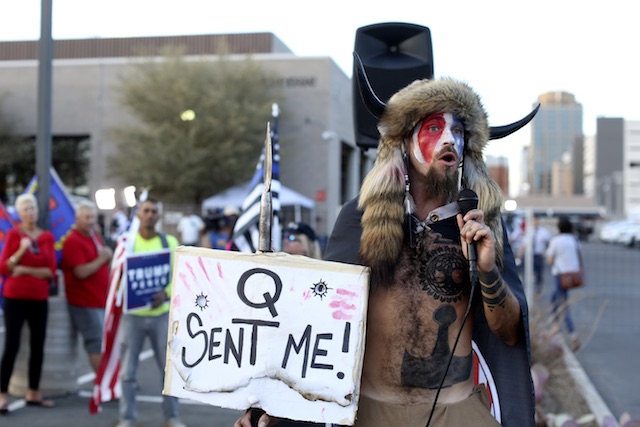 It seems like a long time ago now that a bunch of QAnon supporters stormed Capitol Hill over in the US, but in actual fact it wasn’t even a month ago. The consequences are still very much continuing for those involved.

One of the most iconic people present at that event was the guy in the horned hat and fur coat and his story has taken quite the turn in the past week as he’s been unable to eat food in jail and lost a massive 20lbs because of this. You might remember that Jake Angeli – also known as Jacob Chansley – demanded to eat non-organic food in jail due to his beliefs as a shaman, and thankfully for him the prison where he was originally arrested in his home state of Arizona acquiesced to his demands.

However, unfortunately for Angeli after he was transferred to Washington DC they have refused to service his dietary requirements as they were unable to find any religious merit pertaining to organic food for Shamamism Practitioner.  As a result of this, he’s lost a concerning amount of weight ahead of his trial date.

Here’s what his lawyer Albert Watkins said about the case: 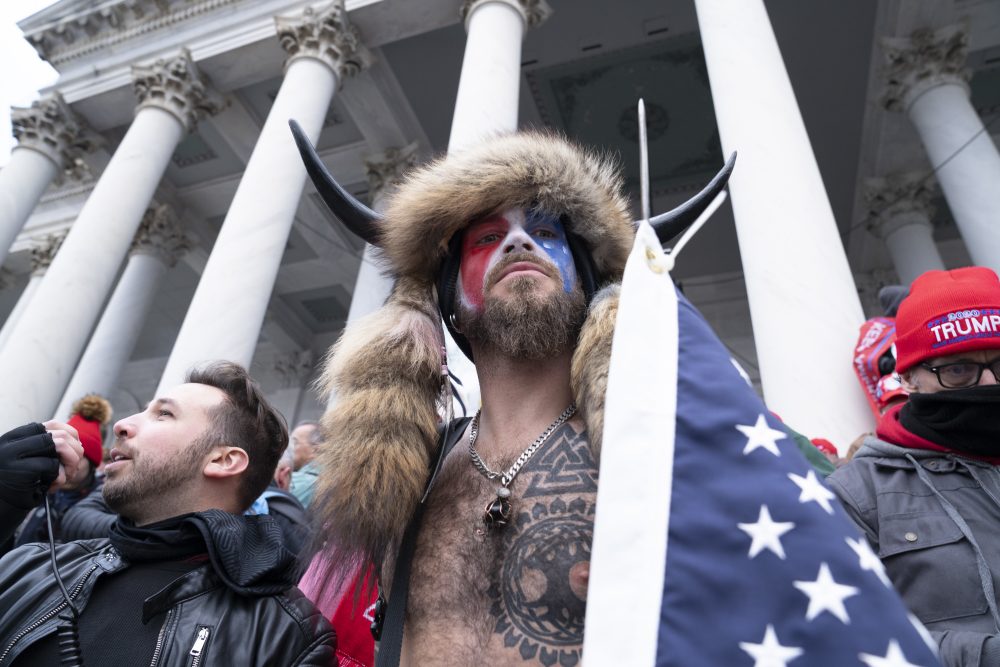 The Defendant has not been able to consume any food since the commencement of his stay in Washington, DC, being a period in excess of one week.

Based on Mr. Jacob Chansley’s shamanic belief system and way of life, non-organic food, which contains unnatural chemicals, would act as an ‘object intrusion’ onto his body and cause serious illness if he were to eat it.

It is understood the Defendant has lost weight in excess of twenty pounds during the last week.

Sounds tough for him, but I suppose you shouldn’t storm government buildings and attempt to undermine democracy if you’re worried about potential prison diets. What did he think was going to happen?

Even funnier in all of this is that Angeli appears to have disavowed Trump following Biden’s inauguration and has even offered to testify against him during his upcoming impeachment trial. These QAnon supporters really are fickle with their beliefs aren’t they?

For more of the same, check out these QAnon theorists who were shocked to discover that Q had lied to them. Can you believe  it?