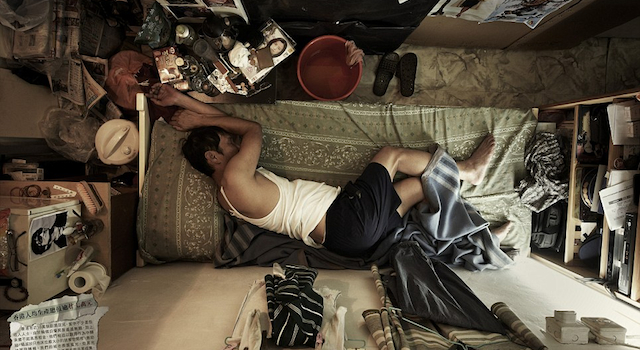 Intensely claustrophobic bird’s eye view pictures illustrate how slum families squeeze themselves and everything they own into tiny, tiny apartments in Hong Kong.

Hong Kong is one of the richest cities in the world, but unfortunately that isn’t how everyone in the city has it. Many of the people (re: families) that live in the slums of the city only have access to a room that’s about as big as a toilet cubicle and have to fit their kitchen, living room, dining room and bedroom into this small space. Don’t think it’s possible? Take a look at a bunch of the pictures below.

The people in the slums are from all walks of life – the elderly, the young, families – but the one characteristic they all share in common is that they’re all really poor and simply can’t afford to live anywhere else except the slums. The reason that people are forced to live in these holes is that Hong Kong is one of the most densely populated cities in the world (7 million people trying to fit into 1104 square kilometres) and as such land value is so expensive that it costs roughly £8 per square foot in rent.

These pictures were taken by the Society For Community Organisation (SoCo) which was formed in 1971 by a group of clergyman and activists who observed the growing social injustices that were increasing in the city and wanted to campaign against them and try to prevent a growth in inequality in the city. Unfortunately despite their best efforts, the gap between the rich and poor seems to be bigger than ever. SoCo hoped that by taking these pictures they would be able to document the plight of the poor in Hong Kong and hopefully raise awareness so that something could be done over there. We can only hope that these pictures have had some impact. 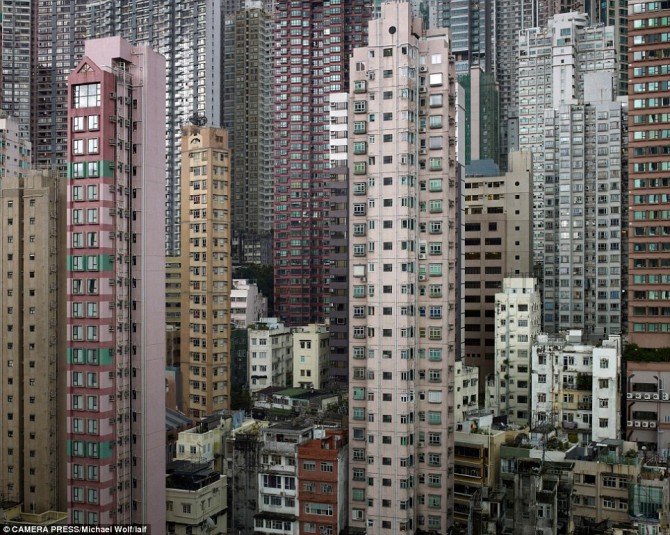 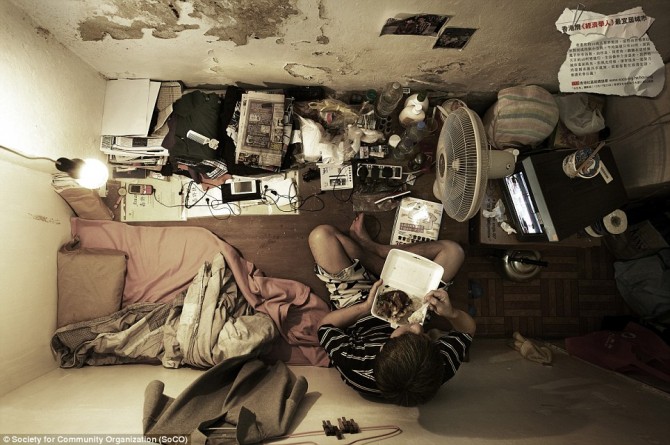 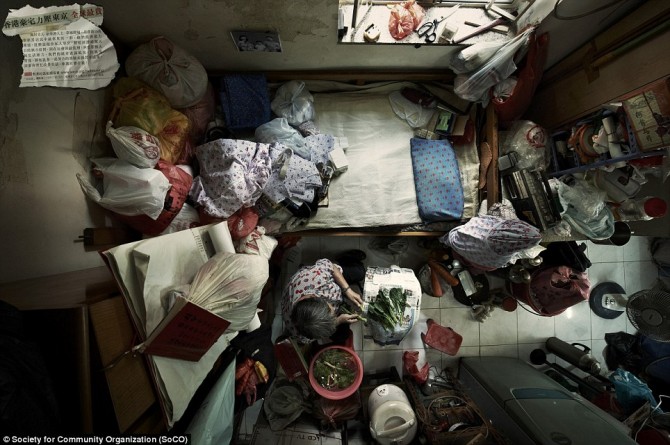 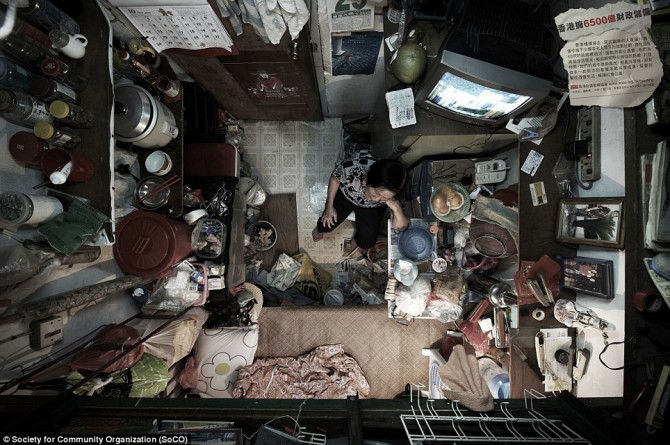 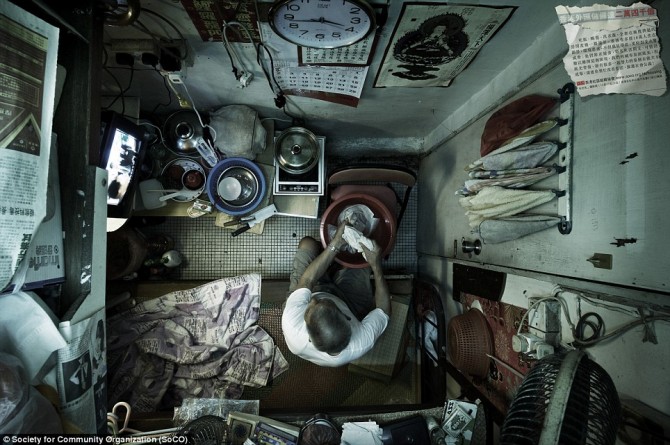 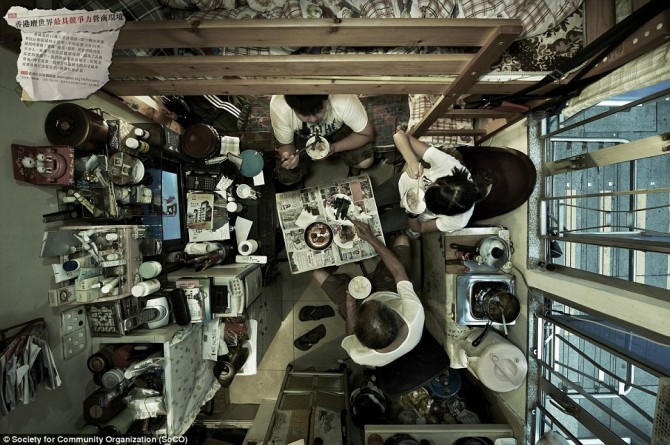 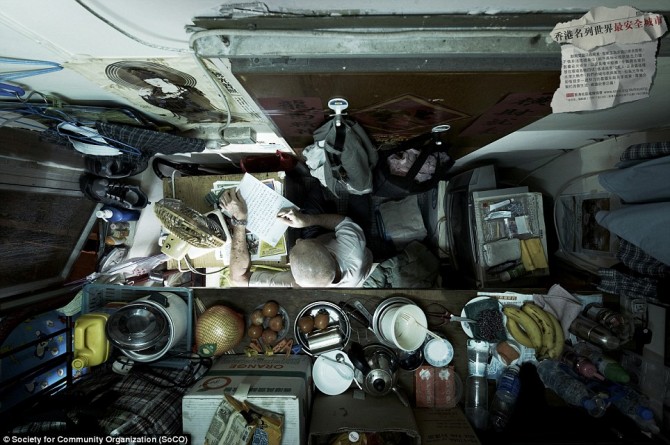 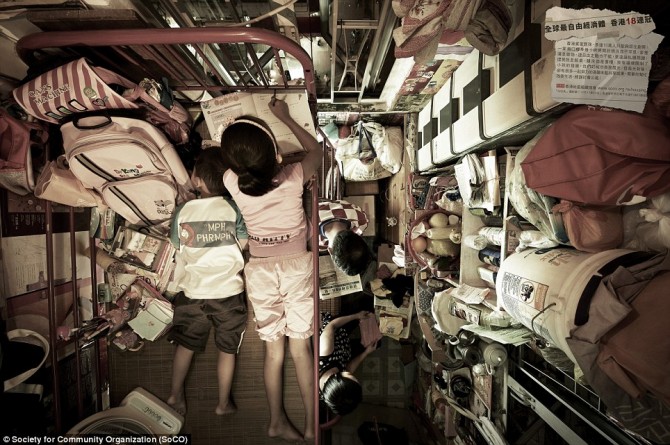 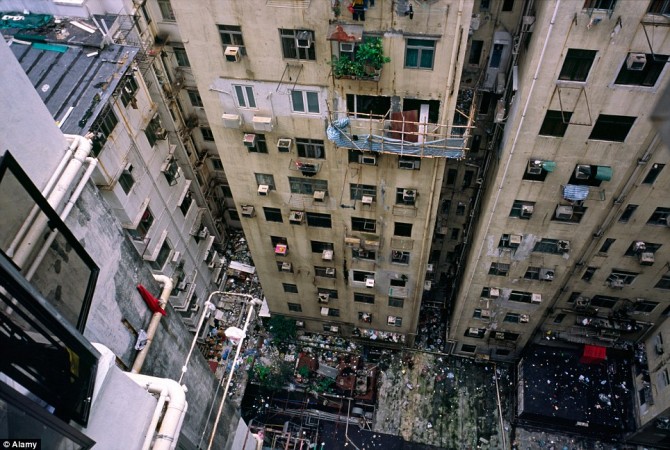