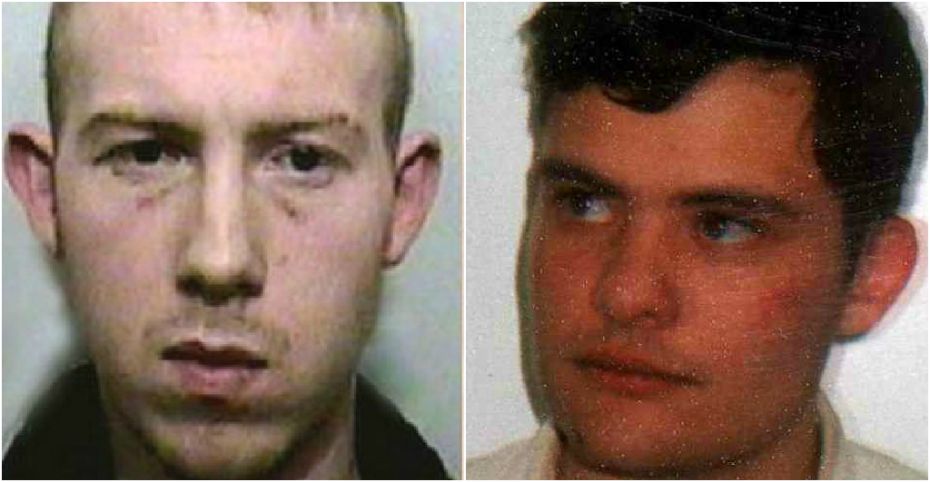 These two beauties have a lot in common — they’re both serving sentences for killing homosexuals.

So it either comes as a huge surprise or no surprise that Mikhail Gallatinov and Marc Goodwin wound up lovers in prison and just got married in a 15-minute ceremony at Full Sutton jail in York.

Gallatinov murdered a gay man named Adrian Kaminsky in Manchester in 1997 and also has convictions for offences against children. He’s serving 20 years. Goodwin is serving a life sentence for killing Malcolm Benfold in Blackpool in 2007.

A spokesman for the Prison Service said:

We are very clear that if prisoners do get married, the taxpayer does not foot the bill for the ceremony and they are certainly not allowed to share a cell.

Should they have been allowed to get married in the first place? Don’t think it matters really. What we can take from this is that most, if not all, homophobes are secret closet cases who can’t stand the fact that others are brave enough to be openly gay while they hide their sexuality from the world.

Too bad for them they won’t be allowed to share a cell – still, that leaves them plenty of time to fill out their gay colouring books so it’s not all bad.