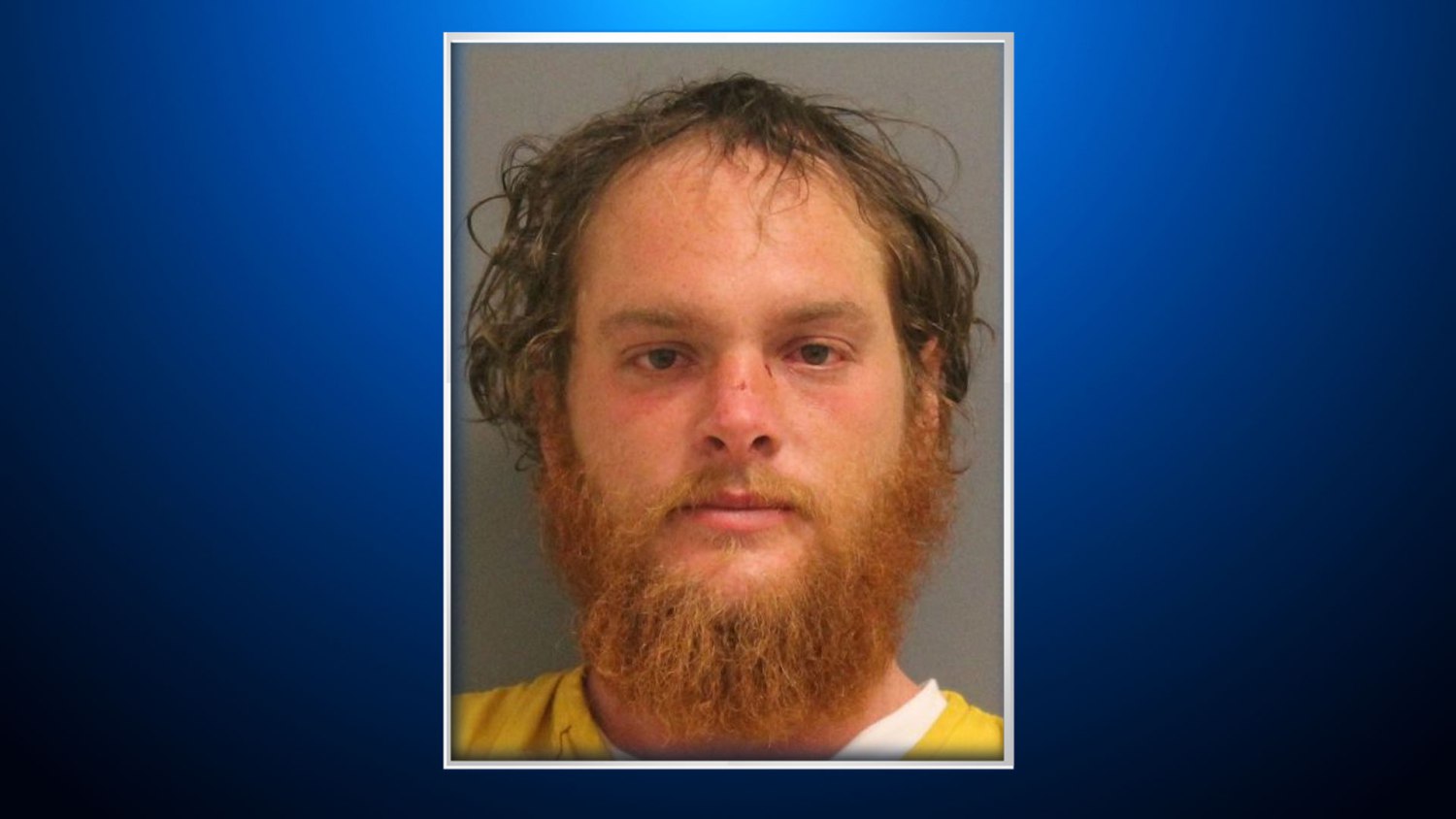 Often when you’re completely wasted you’ll have a snack when you get in – or splurge on a kebab if you’re feeling really naughty. But I don’t think I’ve ever been so wasted that I’ve actually broken into somebody’s house to get one of those tasty snacks.

The same can’t be said of Fruita, Colorado resident Matthew Keith Dunham, who broke into someone’s house after he downed a bottle of vodka. He had previously been begging at a food truck where he amassed $15 and instead of spending it on food, invested it in a bottle of vodka.

Dunham then proceeded to break into a house, eat Oreos and drink milk, as well as leaving a bunch of unintelligible handwritten notes around the place. They said stuff like “help 2:43 harmls,” “harmless no clue where I am @t?? Sleep on couch,” and “help harmless”. 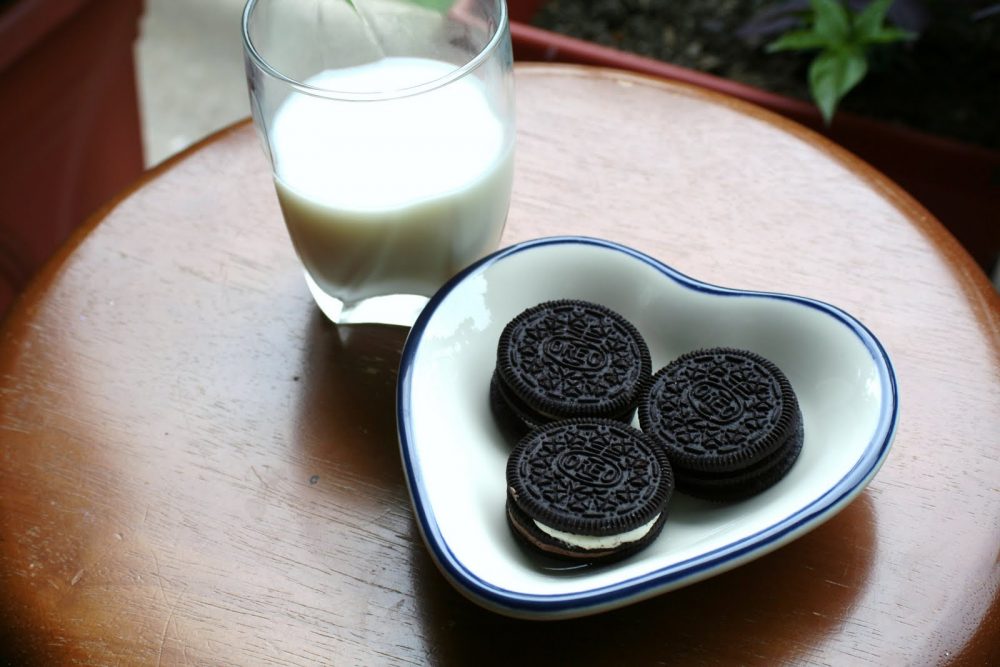 Dunham then decided to take a nap on the couch, before he woke up and disturbed one of the people in the house. The girl immediately told her father, who dragged Dunham out of the house and phoned the police. He was taken to Mesa County Jail and charged with burglary, criminal mischief and theft. He’ll probably be found guilty.

I’m kind of worried that this is turning into a thing now though. Only last week a guy broke into a woman’s house to cook fried chicken and drink vodka. Is this what people are doing for kicks now?