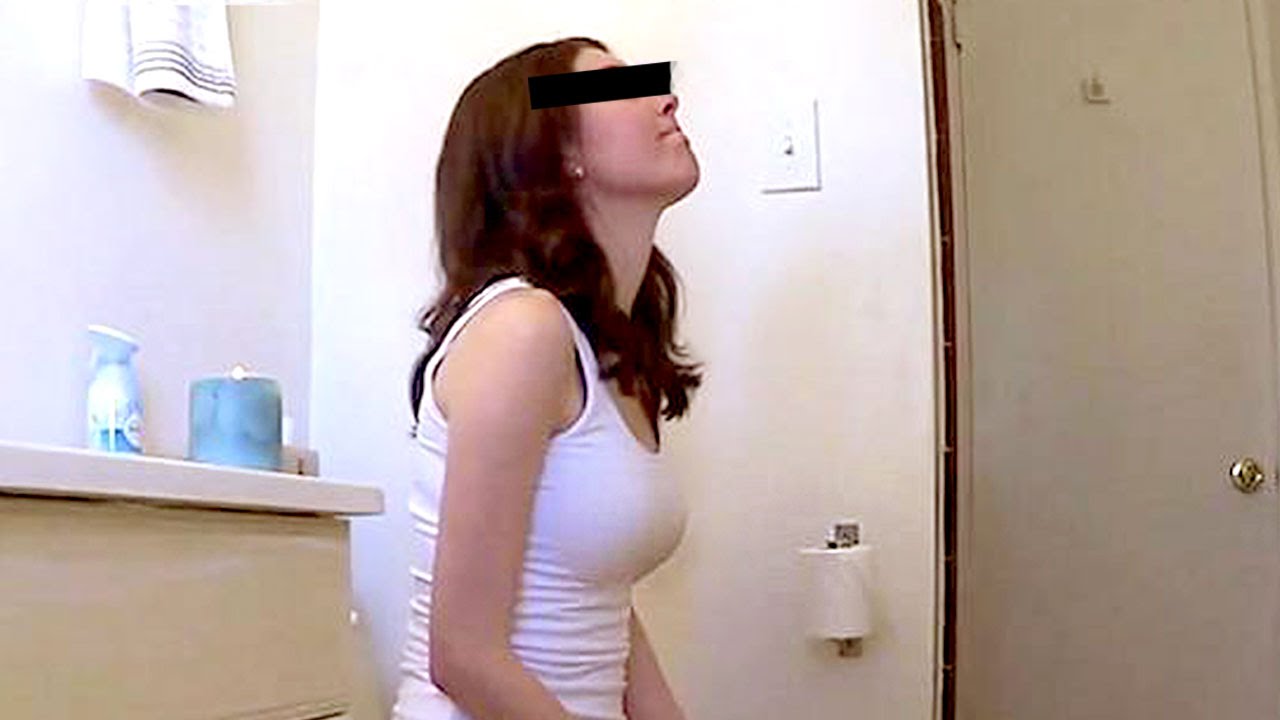 For a select sub-section of society, the idea of holding in a turd until a more suitable time or place presents itself is entirely relatable.

However, what many of these delayed defecators may not realise is the potential harm deciding against ‘dropping the kids off at the pool’ can do.

Or at least they didn’t until Niket Sonpal, M.D., assistant clinical professor at Tuoro College of Osteopathic Medicine in New York, outlined the dangers of delayed defecation (sounds sexy) during an interview with Womens’ Health.

According to Sonpal, the process of harvesting your very own poo baby begins the moment a ‘stool hits part of the rectum.’

At that point, most people will begin to get the feeling they may need to visit the nearest commode.

Fail to address the issue over the next two hours and, according to Sonpal, you’ll feel a sense of abdominal pressure: 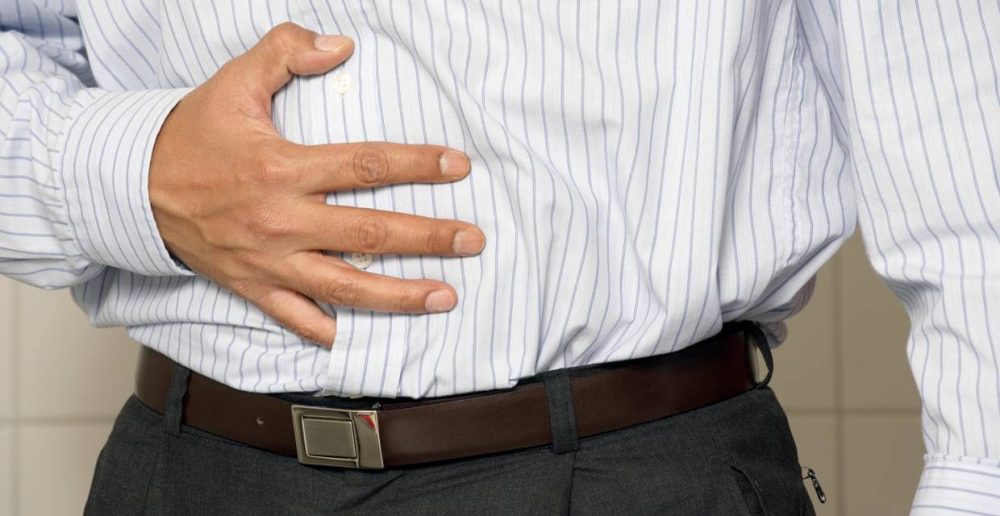 Some people describe it as abnormal cramping, whereas some people have more urgency.

That said, the shit only really hits the fan, so to speak, when you reach six hours without going.

It’s then, Sonpal explains, that the body begins to impact your poo. At this point, the non-pooer in question may find the urgent desire to drop one off suddenly disappears.

But that’s only because the individual in question has become constipated and is on a dirt track road to hell.

If you’ve still not gone after six hours, Niket said your body will eventually start to impact your poo, as Sonpal warns: 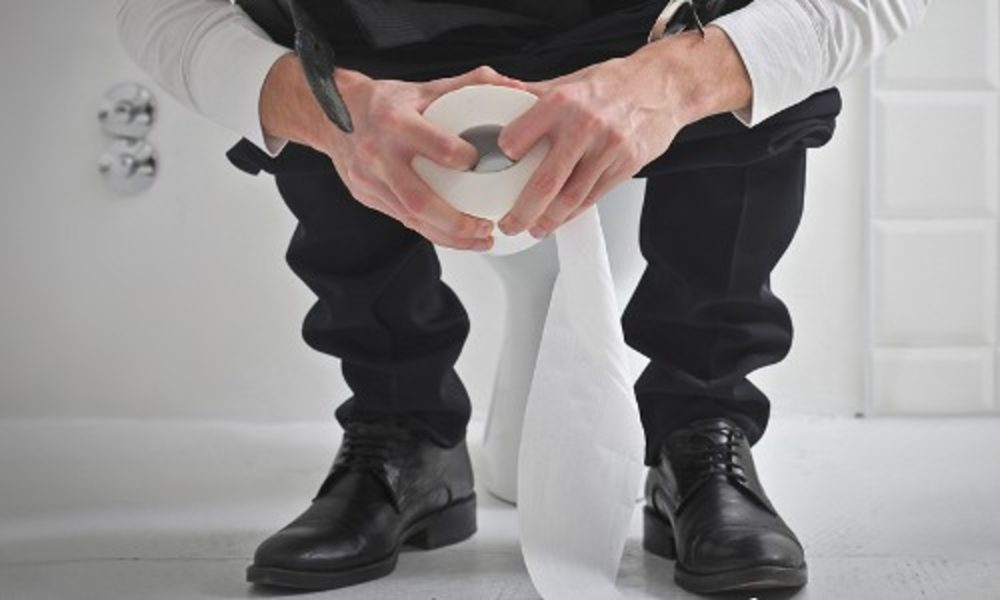 I’ve never heard of anyone dying from holding poo, but in adults, voluntarily holding it in is just going to lead to impaction where the stool is rock hard.

Rock hard stools usually require laxatives to finally be released. But, every once in a while, something extraordinary happens – the poo doesn’t come out.

And where do you go from there, you ask? To your nearest hospital because at that point you are going to need a doctor to literally pull the poo out of your bum.

So, next time you think about holding off on dealing with a number two because of the inferior facilities nearby or the fact you are out on a date with a rather attractive female, just picture that poor NHS worker having to pluck up the courage to pluck… well, you get the picture, right?

Now to find out how much piss is in your average swimming pool, click HERE.