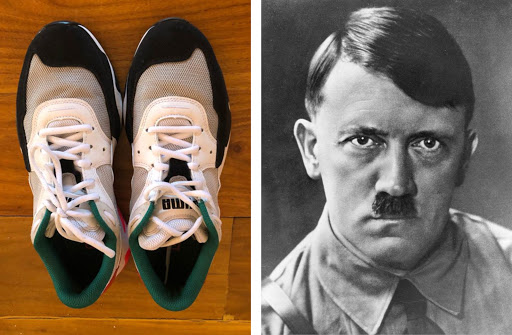 Every once in a while something new will show up on the internet that looks exactly like Hitler, and then once you’ve seen it, that’s it – there’s no going back. 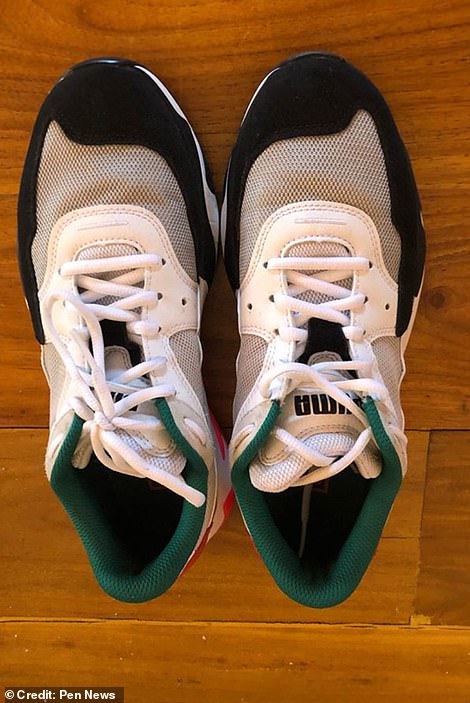 Don’t see it? How about now… 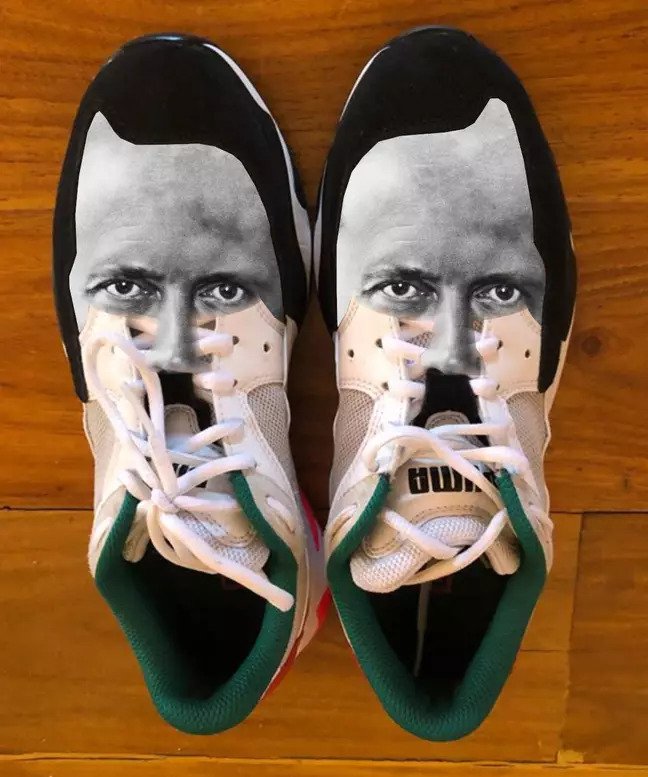 It gets deeper. Some people are even saying that the shoe’s name Storm Adrenaline evokes the name of the Nazi’s paramilitary wing, the Sturmabteilung, whose name translates as Storm Detachment.

Others noted that Puma’s founder, Rudolf Dassler, was a member of the Nazi Party during the World War Two. Could these Hitler Pumas AKA Neo-Nikes AKA The Master Lace be more than just a coincidence? Have Puma got a lowkey meme expect working in their design department?

As I said at the top of this blog, Hitler optical illusions are nothing new on the internet streets. Here’s a whole bunch of photos we’ve collected over the years of things that look like Hitler: 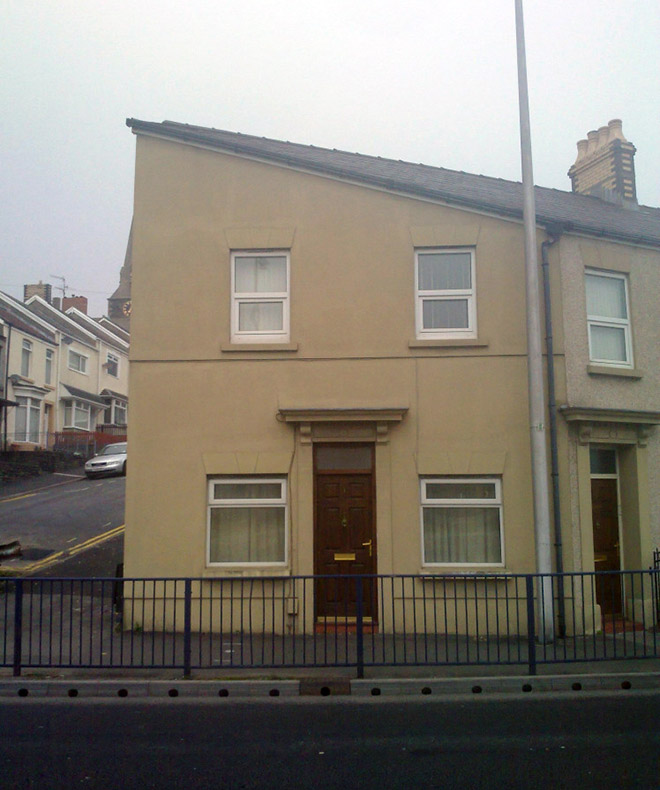 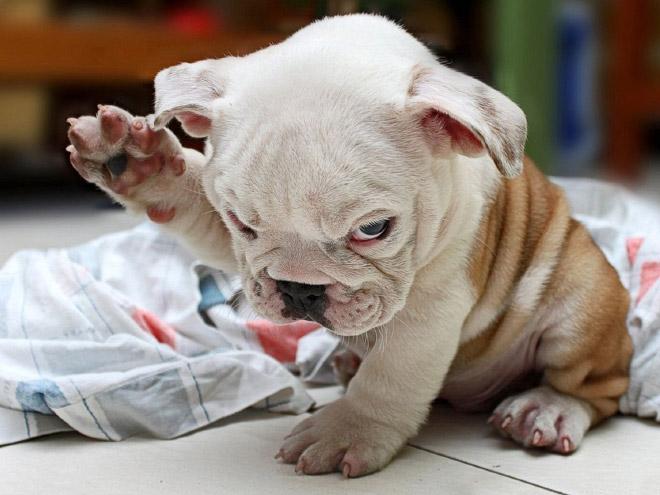 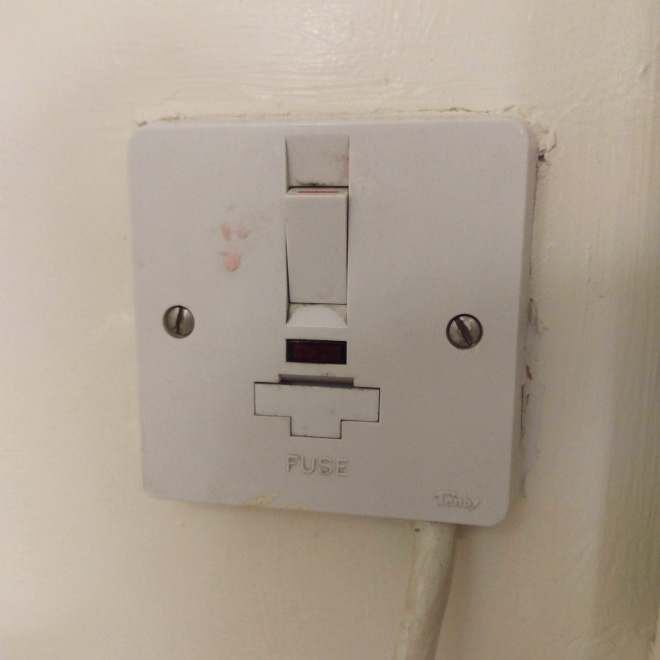 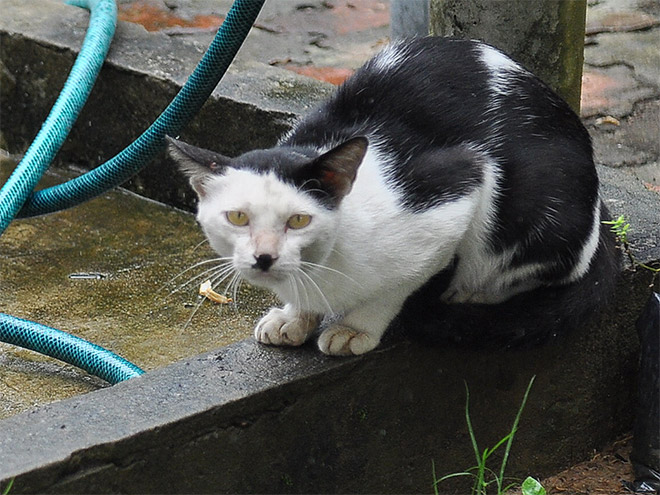 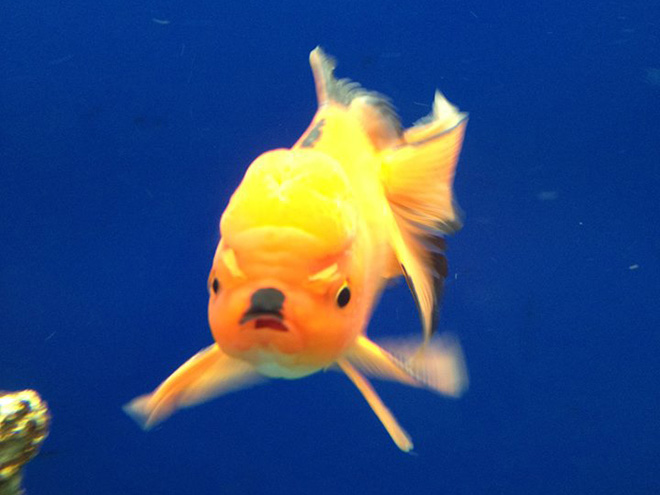 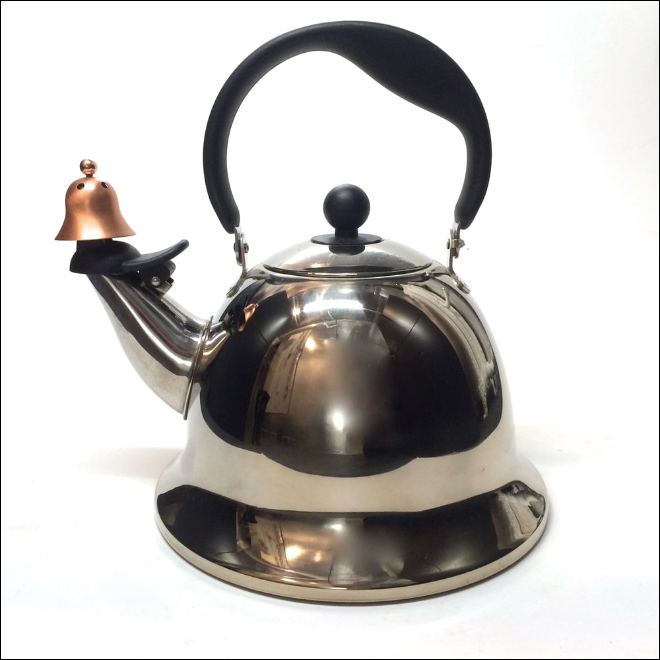 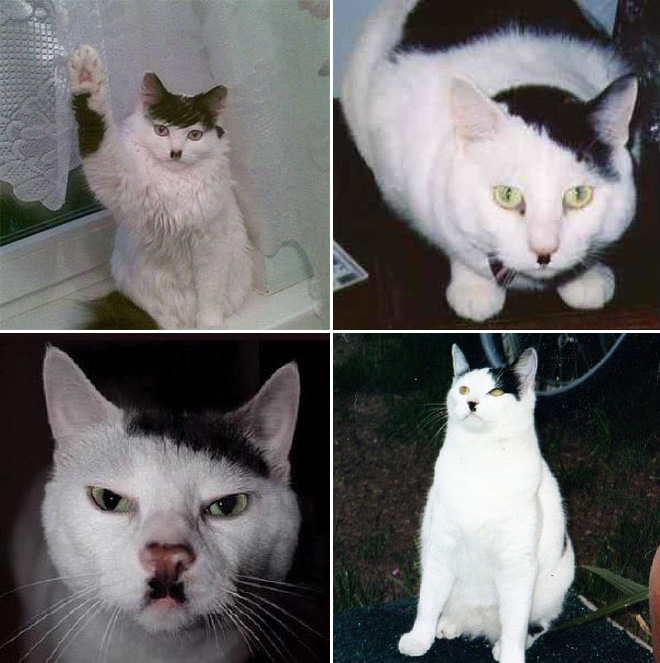 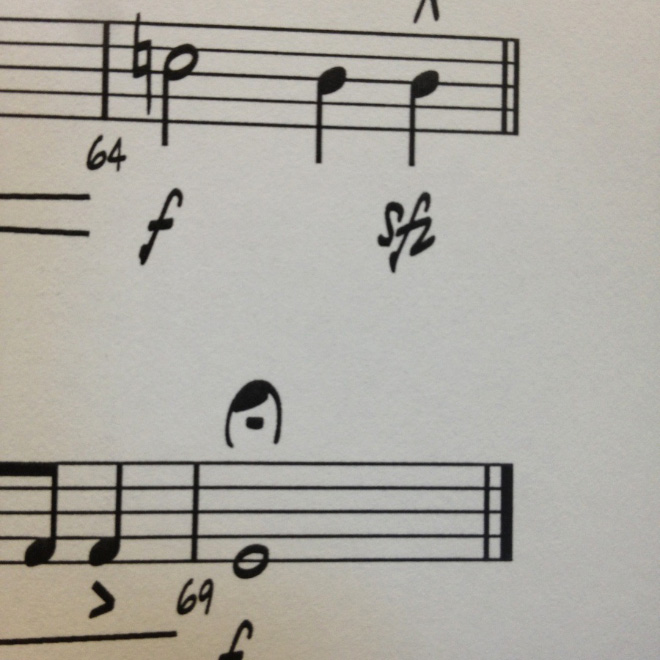 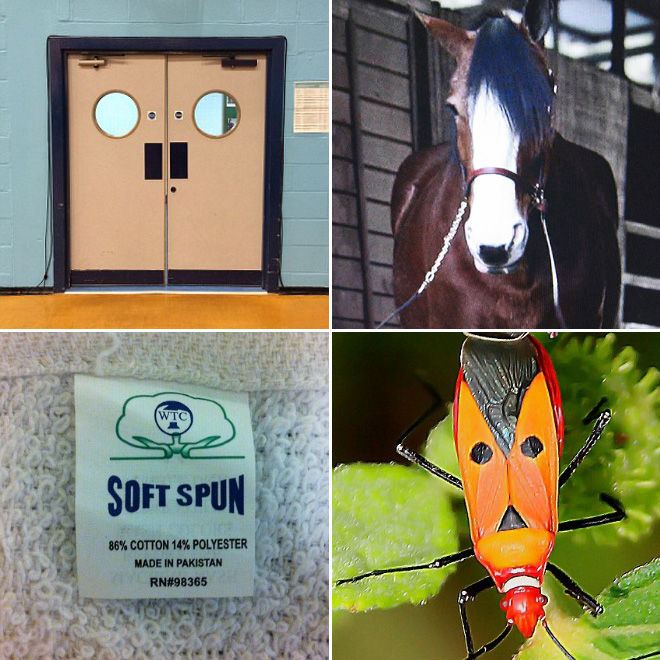 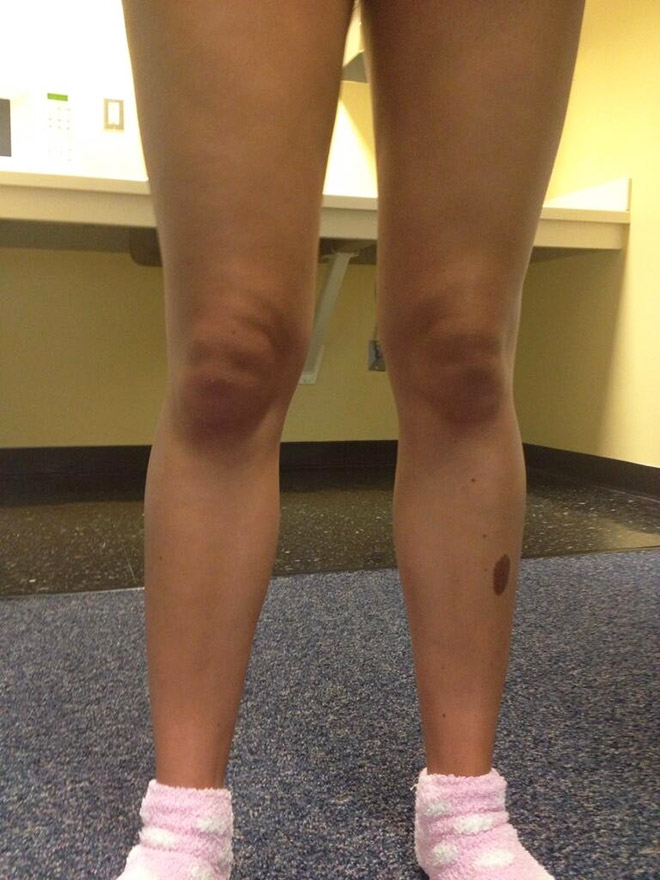 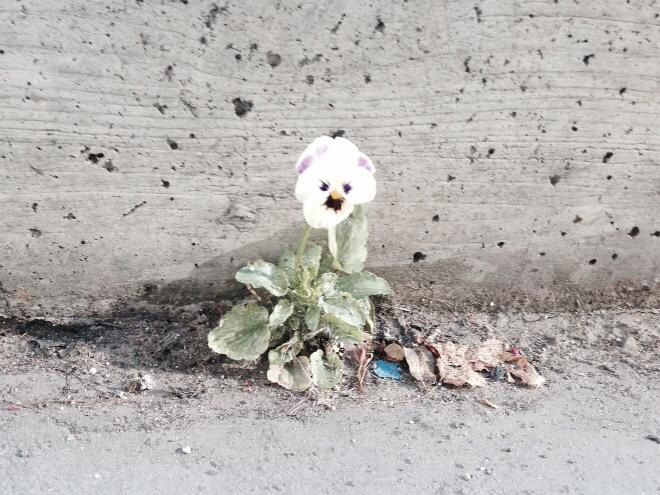 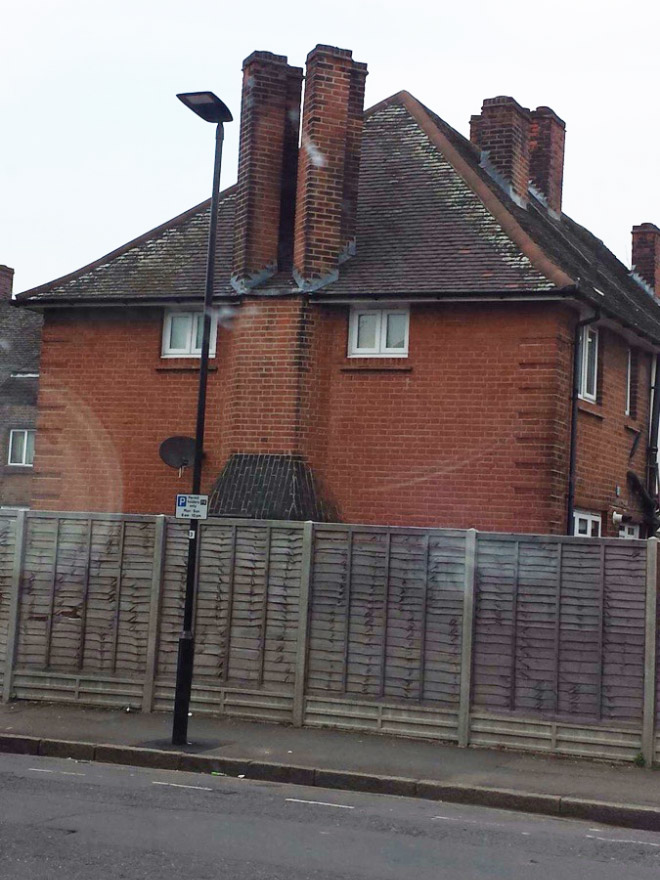 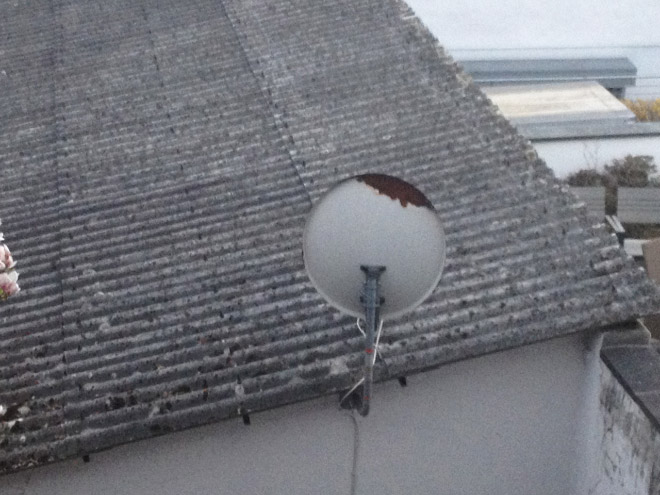 In all honestly, I don’t think I would have ever noticed that these Pumas looked like Hitler unless someone pointed it out. But I had to blog it because it’s a hilariously dumb story and people really are putting together conspiracy theories as to whether Puma, a German company, did this on purpose. I guess we’ll never know for sure.

For a look at the $3000 Jesus shoes that are filled with holy water, click HERE. At least the Hitler Pumas only cost £75.