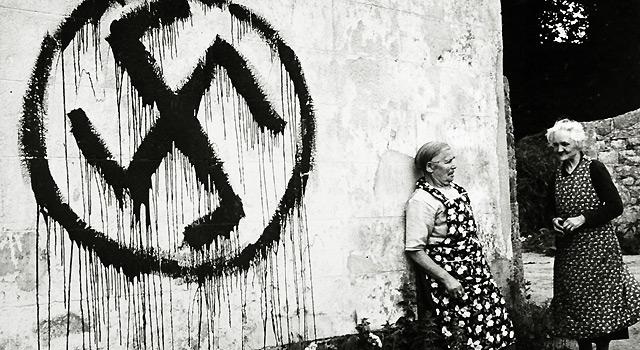 I was always under the impression that Britain managed to completely stay clear from the grubby mitts of Hitler and his Nazi regime, but it turns out that this was a false assumption. Incredibly, the Nazis managed to infiltrate and occupy the Channel Islands from 1940 until they surrendered in 1945. I suppose it does kinda make sense when you consider their close proximity to the cheese-eating surrender monkeys on the other side of the channel, though.

The Islands had been demilitarised, but when Hitler’s cronies rolled in, they didn’t realise this and opened fire on lorries carrying tomatoes destined for export to mainland Britain, believing them to be troop carriers. With no means of effectively fighting back, the Islanders had no choice but to surrender. Westminster ordered the Islands to passively co-operate with the Germans, which has provoked criticism, but what else were they to do if no British troops were being sent over? There were numerous different reactions to this. Many did the opposite and actively resisted, resulting in 4,000 arrests. 225 people actually managed to escape somehow. One bloke called Norman Le Brocq started a communist movement in Jersey. He even managed to convert some of the Nazi soldiers, and there’s some evidence that suggests that they made a date of the 1st May 1945 for a mutiny, only for Hitler to top himself beforehand. This is bonkers, considering that there was one German soldier for every three Channel Island inhabitants, making them more far more heavily guarded than most other occupied territories. 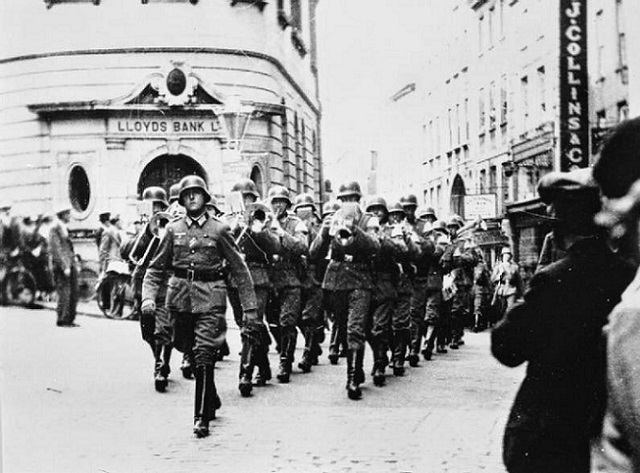 There are also reports of Islanders complying with the Nazi regime slightly too enthusiastically. Bailiff of Guernsey, Victor Carey, allegedly told the Germans that he had ‘had the honour’ of ethnically cleansing the island of non-resident Jews, as three were sent to Nancy, en route to Auschwitz. In addition, a rise in illegitimate births on the Islands has seen some argue that some of Islands’ women were ‘fraternising’ with the Nazi soldiers. Six women in Jersey were even accused of running a brothel for German soldiers. In total, three Islanders were hung for treason by Britain after the war, but to be fair, all were nutters that had previously been members of the British Union of Fascists. I love a debate, but like the whole feminism debate, there’s no way that I’m wading into this one, considering the abuse that John Nettles got from present day Channel Islanders for his documentary about the story.

In Alderney, four concentration camps (the only on British territory) were established that had 6,000 people working in them from around Europe. And as you’d expect, Jews on the Islands were treated awfully, and some were deported to concentration camps. They were forced to sell their businesses and were only allowed to go outside for one hour a day. 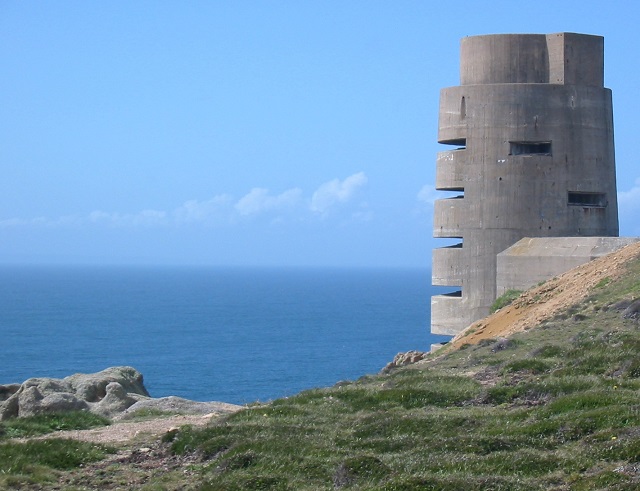 As part of D-Day and the liberation of Normandy, food supplies to the Islands were completely cut off, putting both the Islanders and their German captors on the brink of starvation. Winston Churchill, one of the most iconic figures in British history, has rightly gone down as a legend, but his reaction to this was “Let ‘em rot”, meaning that the people of the Channel Islands, British citizens like anyone else, would have starved to death. It was only when the Red Cross were allowed in that the problem was sorted out. This raises the point: surely the British government could have done a bit more to help? I know they were busy fighting in World War II and all that, but still, I can’t help but think that had it been anywhere else in Britain (somewhere not so cut off from the mainland), they would have made every effort to drive the Nazis away.

We all owe an incomprehensible debt to the British men and women who gave their lives and lived through hell to win the Second World War and safely avert us away from the threat of a fascist takeover, and nowhere else is this truer than on the Channel Islands.

Read Next: Hugo Boss and the Nazis: The Truth