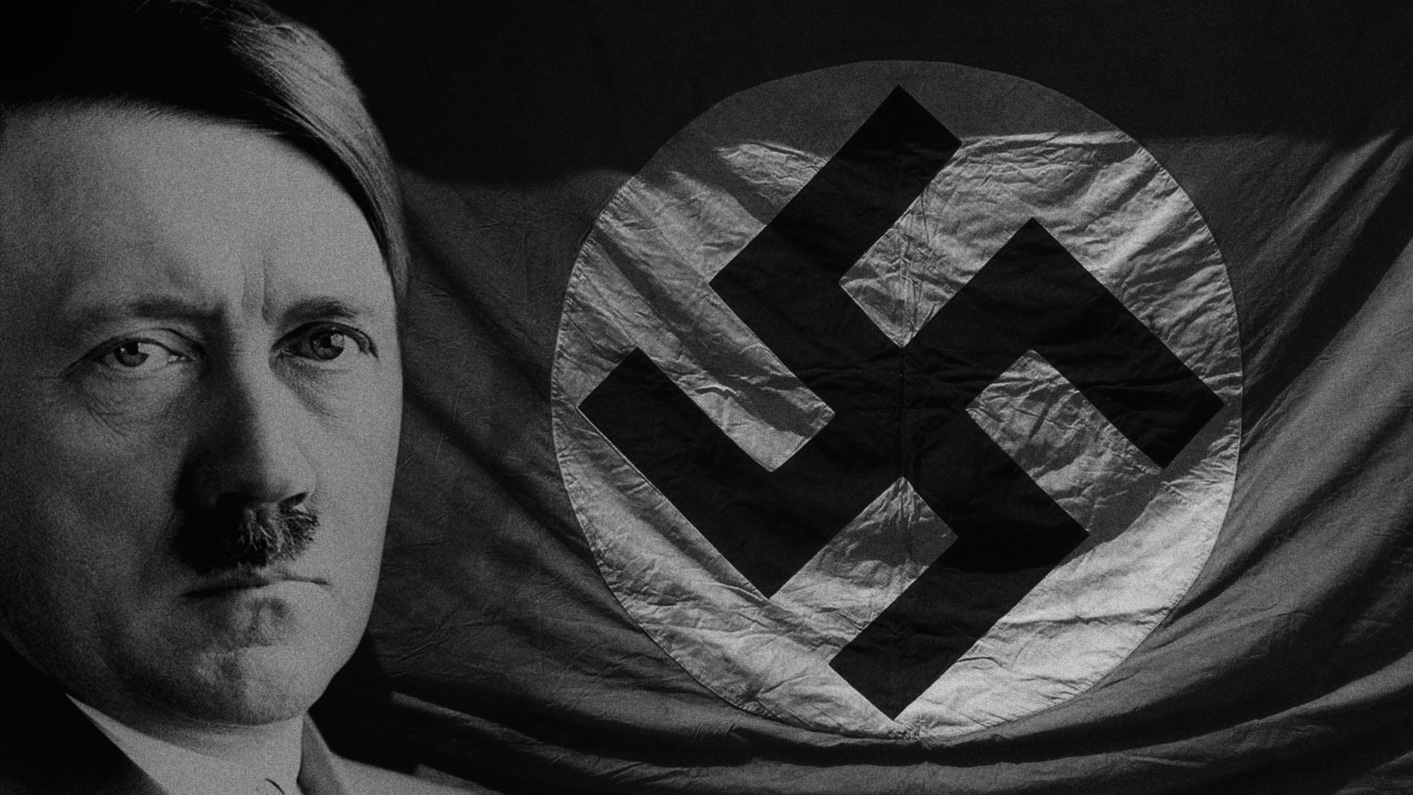 It’s always been the subject of great speculation as to what actually happened to Adolf Hitler at the end of the world war, but a new (kinda) book seeks to finally reveal the truth once and for all.

Translated for the first time into English, ‘Hitler’s Last Witness’ was written by Hitler’s former personal bodyguard Rochus Misch. The text seeks to give a glimpse into the dictator’s personal life and his relationship with his lover Eva Braun. It also tells the story of his last moments, as translated by editor Martin Mace:

On 30th April 1945, Rochus Misch was at the switchboard in Hitler’s bunker.

He received the message from General Keitel that he had failed to break the Soviet encirclement of Berlin, and that the end was both close at hand and inevitable.

Shortly afterwards, Misch heard Hitler talking quietly to [head of the Nazi party chancellery] Martin Bormann and others. He looked and saw Hitler walk into his study, Eva, now Mrs Hitler, followed him in. He saw Otto Günsche, the Führer’s adjutant, close the door behind the newly-married couple. 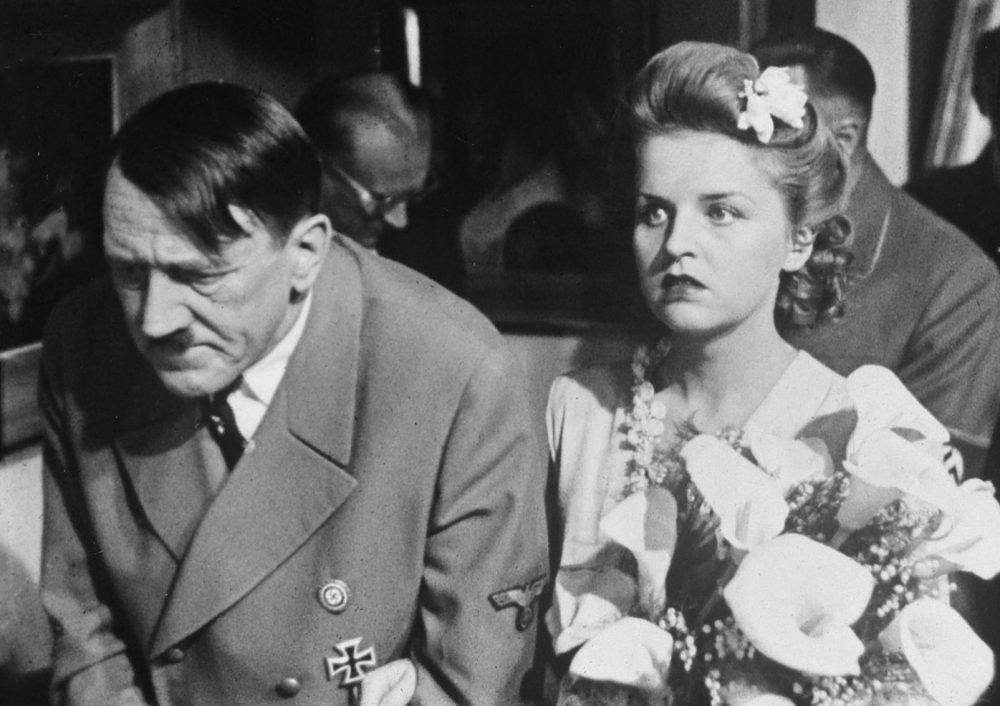 Güsche told Misch that the ‘boss’ was not to be disturbed. Hitler shook hands with Günsche and told him that all soldiers were released from their oath of loyalty. Hitler had already told his adjutant that he did not want his body to be publicly abused as [Italian dictator] Benito Mussolini’s had been and that he wanted his corpse to be burned.

This had already been arranged by Günsche with an SS Reichssicherheitsdienst man who assisted Misch on the switchboard. Everyone in the bunker waited nervously. Then there was some commotion.

The study door was opened and Misch looked inside, ‘My glance fell first on Eva. She was seated with her legs drawn up, her head inclined towards Hitler. Her shoes were under the sofa. Near her … the dead Hitler. His eyes were open and staring, his head had fallen forward slightly.

Well, it certainly fits with the conventional narrative that Hitler committed suicide in his bunker, but whether or not that’s actually the truth is probably something we’ll never know. This version is certainly detailed which adds to its credibility and fits the idea of Hitler dying with dignity which again coincides with the narrative. Maybe there isn’t actually a conspiracy theory about it all?

For more Hitler, check out his depraved and disgusting sex fetish. Not that surprising really.