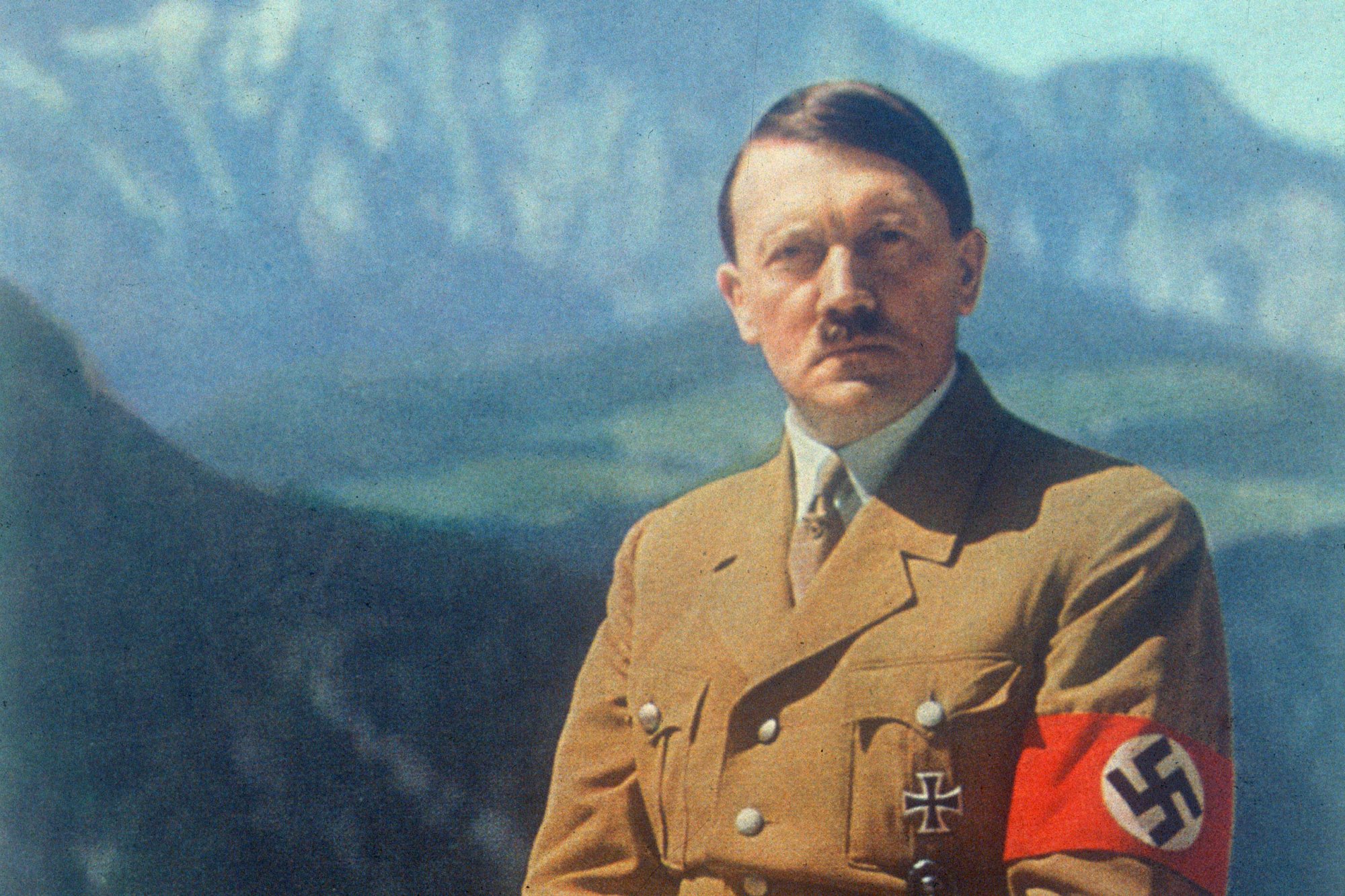 Reason number 2 why Hitler was a messed up man.

New information has come to light to reveal that Hitler had probably one of the most disgusting fetishes that you can have — he liked to lie down and get people to shit all over him. Apparently he absolutely loved it when women stood over him and let loose because of the whole degradation thing. So gross.

Wartime research carried out by a US intelligence agency discovered his disgusting passion. They wanted to find out what Hitler was into (I don’t think anyone could have predicted this) and so a top secret spy dossier was created. Based on evidence from informers, Dr Walter C Langer produced an intelligence report called ‘A Psychological Analysis of Adolf Hitler His Life And Legend’. The document for the US Office of Strategic Services exposed his weird sex life including his penchant for poo.

Although he most likely didn’t get to fulfill his fantasy often, he did manage to act if out with one of the few women he had sex with — his niece, Geli Raubal. That’s some Jeremy Kyle shit right there.

We must not suppose that Hitler gratifies his strange perversion frequently.

Patients of this type rarely do and in Hitler’s case it’s highly probable that he has permitted himself to go this far only with his niece, Geli.

The practice of this perversion represents the lowest depths of degradation. 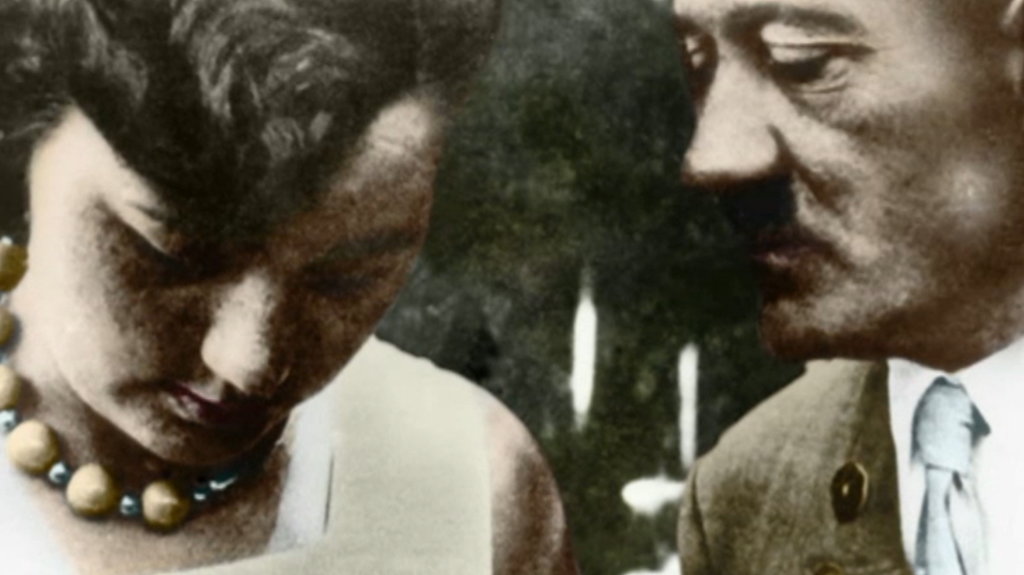 In a further twist to the story, Geli was soon found dead after the sex session, shot down with Hitler’s gun. Despite the suspicious circumstances, the police ruled out foul play and concluded that it was suicide, although many rightly so speculate that she was killed to keep her from telling about his freaky poo fetish.

Part of Dr Langer’s report was based upon evidence retrieved from a spy who spoke to the head of the Nazi Brown Shirts, Ernst Rhoem. Ernst reportedly said:

He (Hitler) is thinking about the peasant girls.

When they stand in the fields and bend down at their work so that you can see their behinds, that’s what he likes, especially when they’ve got big round ones.

You think it all ends there? Well, the report has a further alleged scandal regarding German film star Renate MÃ¼ller. Before her death she stated that one night Hitler forced her to kick him as he lay curled up on the floor. Soon after, surprise surprise, she was found dead. And the verdict? Suicide. Crazy huh? It just all seems a bit too suspicious.

The psychological report stated that Hitler was not capable of normal sex, which is reinforced with recent revelations that in addition to his one ball, Hitler also had a deformed, micro penis. So I guess he just dealt with this by getting off on women shitting on him. I wonder if Eva ever had a go? One thing’s for sure — Hitler was messed up in both his work life and his personal life.