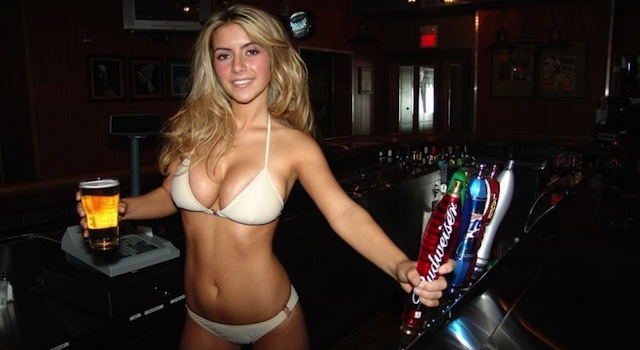 Beer is almost as old as human culture. It’s been with us since the dawn of farming and I predict it will be here long after I am.

Aaaaahhhh…. lovely beer. Delicious, cold, emotion numbing beer. God bless her. And it’s not just me that’s a fan; there’s around 133 billion litres of beer sold every year creating a revenue of around £150 billion, it’s a popular tipple. And, as you will soon see, it’s been a popular tipple since the dawn of civilisation. And rightly so. Wonderful, golden, booze filled goblets of beer.

Because pretty much any cereal containing the right sugars can ferment spontaneously, thanks to wild yeast, it’s presumed that beer has been around for about as long as humans have been domesticating crops.

Chemical tests on 7,000 year old pottery from Iran has shown that all that time ago, people were chillaxing with a brewski. I, for one, find that fact deeply comforting for some reason. Drinking beer is almost as human as speech or writing. It’s part of our ancient cultural traditions as a species, so drink up.

Sumerian engraved tablets have been found depicting beer drinking in Mesopotamia (ancient Iraq) around 6000 years ago. In the same region, poems to the goddess of brewery – Ninkasi – that are 3,900 years old have been unearthed. Here’s a portrayal of Ninkasi in the Founders Brewing Company building in Michigan: 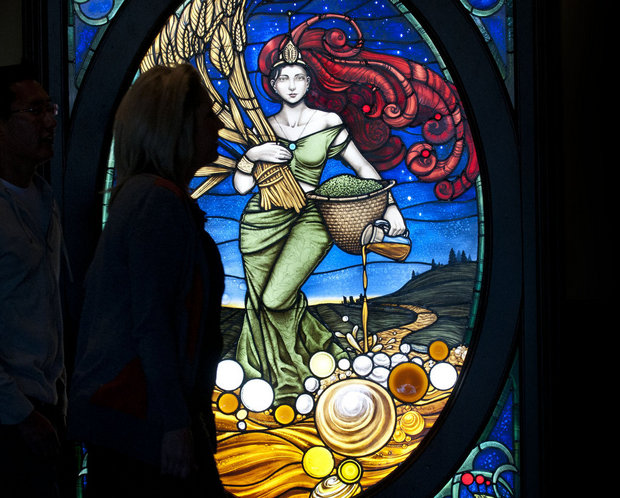 The oldest surviving beer recipe creates the drink from barley, via bread. Some people think that it’s possible that bread was actually invented as a handy way to carry around brewing ingredients rather than being invented to be eaten. Below is a Sumerian tablet from around 3000BC, it’s one of the oldest existing examples of human writing on earth and some believe it’s a recipe for beer. 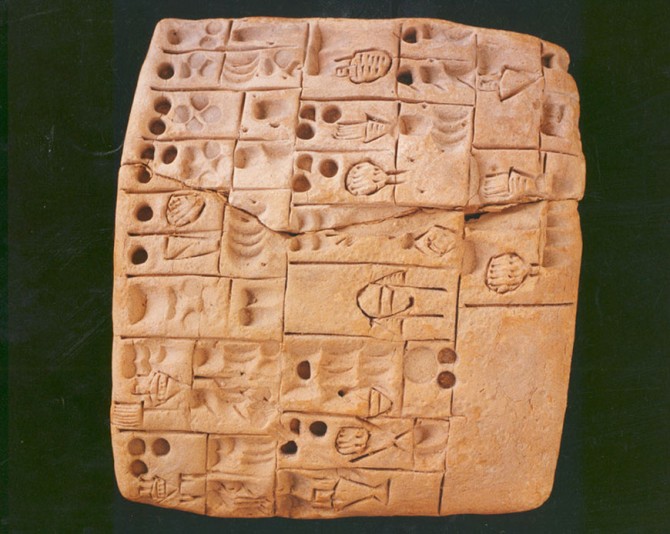 It’s probable that beer was being brewed in neolithic Europe around 5,000 years ago, so we were a little behind the Middle East, but our thirst soon caught up with the rest of the world.

â˜› Read Next: Human Sacrifice: A Long And Bloody History