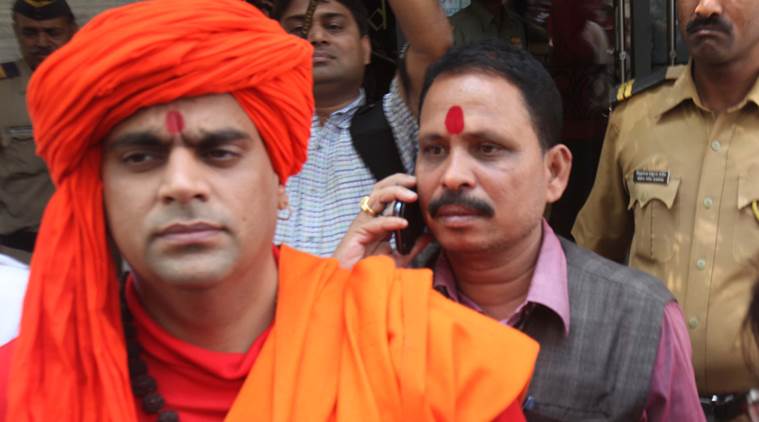 The chat about Coronavirus seems to have died down slightly over the weekend after Storm Dennis hit the country and people were more preoccupied with more immediate threats like their houses being flooded, but for some reason an Indian political party have decided to announce that they think that it’s a punishment for all non vegetarians.

Swami Chakrapani is the leader of the Hindu Mahasabha party over in India and has been quoted as coming out and saying the following: 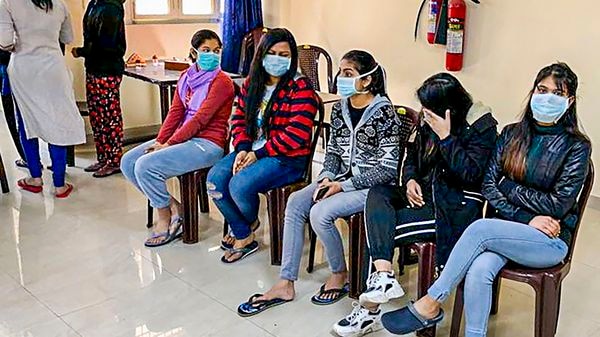 Corona is not a virus, but avatar for the protection of poor creatures. they have come to give the message of death and punishment to the one who eats them.

It’s similar to Lord Narsingh taking an avatar to kill a demon. The Chinese are being taught a lesson of not torturing animals and turning vegetarian.

Xi Jinping should create an idol of Corona and seek forgiveness and all non vegetarian Chinese populace need to pledge to not harm any innocent creatures in future, then the anger of Corona will come down.

If the Chinese follow this prescription, the avatar will return to this world.

I mean that’s a pretty embarrassing set of things to be on record as saying isn’t it? I’m not gonna lie and pretend I know anything about the political situation in India right now or who this guy is, but I hope he doesn’t have any kind of following when he’s spouting nonsense like this on the reg. Gonna throw it out there and say that he probably is though – the idiots always seem to get the spotlight these days. Hopefully he comes down with Coronavirus himself – that would be a lol.

*In fairness, the Coronavirus did supposedly originate in a Wuhan market from either bats or fish or something, so you could see why he might come out with this claptrap. But still, it’s a hell of a stretch and pretty damn stupid so the guy should just shut up really. You know?

For more of the same, check out the effect Coronavirus is having on KFC. Completely devastating.