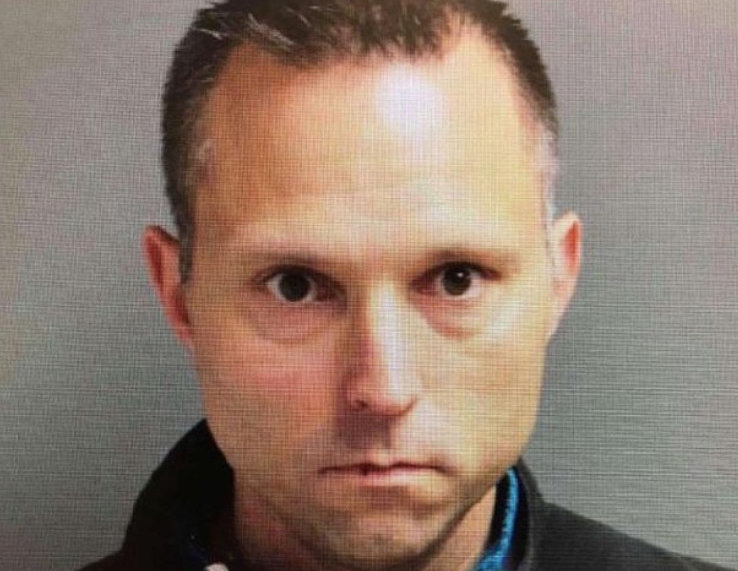 When you’re about five years old you probably think that there’s no greater insult than pooping on someone else’s property, but by the time you’re a teenager you should probably realise how gross and weird doing that actually is.

This doesn’t apply to everyone though, as can be seen in the actions of 42 year old Thomas Tramaglini, who for some reason hated the school he worked at’s rival team so much that he would regularly travel over to their pitch and take a dump on it. That’s impressive commitment to the cause, especially as you would think that after doing it once you would realise how weird it was in the first place.

Tramaglini worked at Kenilworth High School in New Jersey, but was forced to quit after security footage was obtained off him dropping logs on the race track at the nearby Holmdel High School. Locals had set up a security feed after the crime kept being committed. 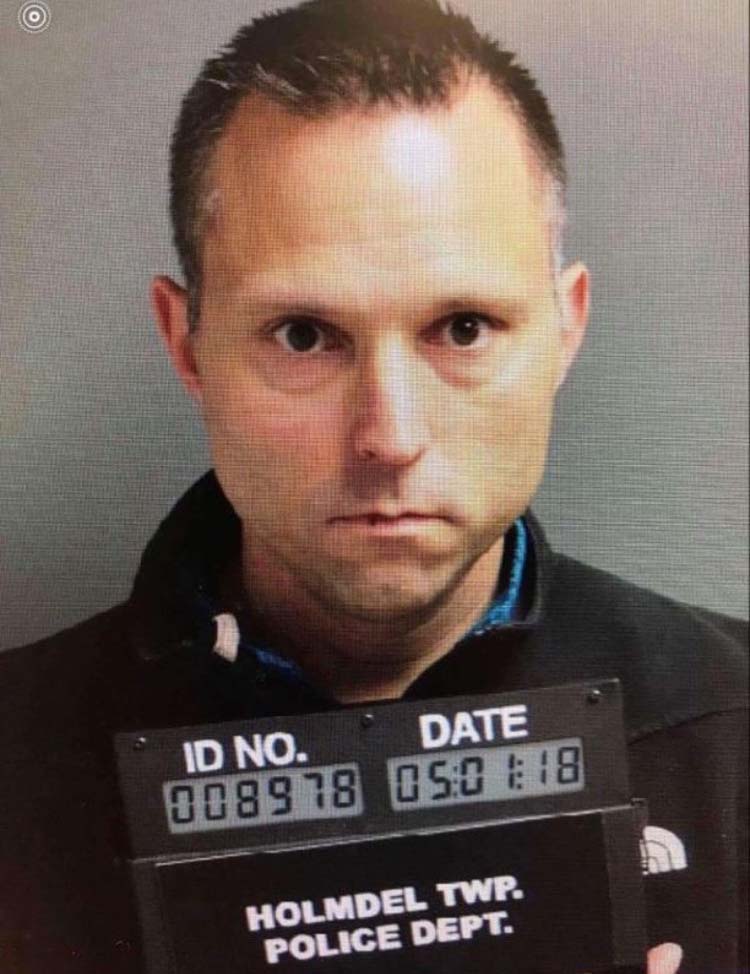 Obviously Tramaglini has now been fired from his job as superintendent, but somehow he’s disputing that he actually committed these heinous acts, despite their being video footage. His lawyer is saying the following:

Tramaglini was ‘unlawfully photographed’ for a mugshot after his May 1 arrest.

Leaks, half-truths and outright falsehoods about a good man with an exceptional record of public service are not a substitute for admissible evidence.’

The arrest  has caused him financial loss of income, harm to reputation, emotional distress, invasion of privacy, and intrusion on seclusion.

I mean that doesn’t really seem to make any sense to me considering THEY HAVE A VIDEOTAPE OF HIM COMMITTING THE CRIME, but I suppose if you keep denying something and fighting it hard enough then it might go away. Nah, it probably won’t though this time actually.

For more public pooping, check out this guy taking a crap in public then slipping over on it. Instant karma.