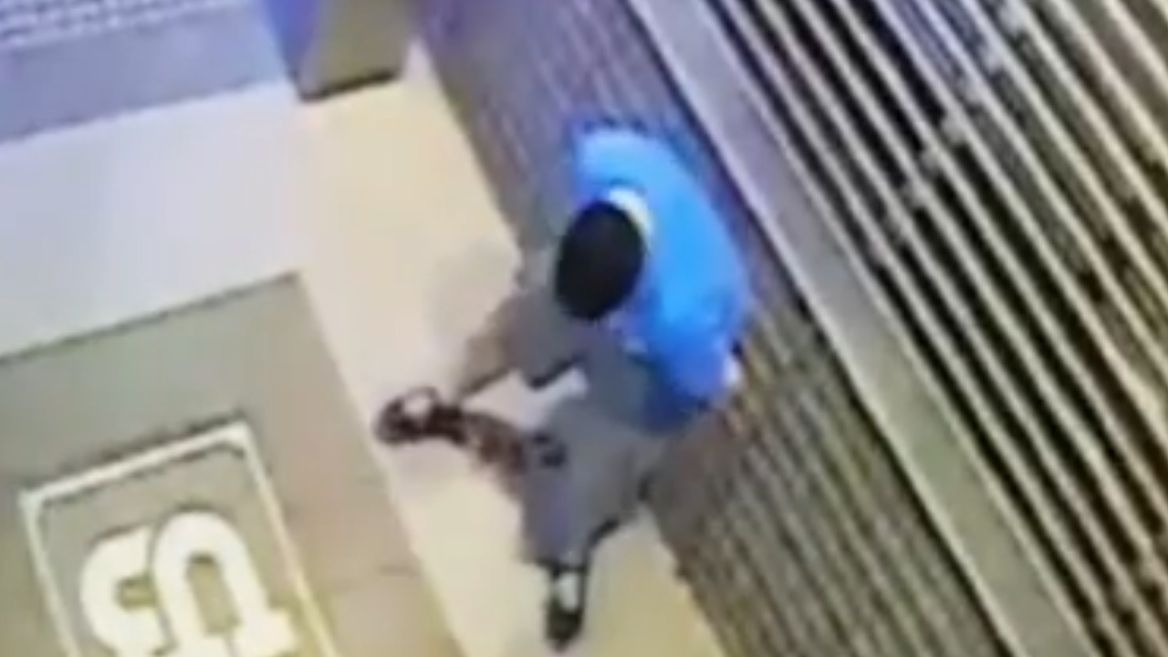 I’m not really sure if there’s ever an excuse to take a dump in public because there’s almost always a nearby toilet that you can probably use, but nevertheless it seems like there’s a worrying amount of videos out there of people partaking in this practice.

The video below is an extra special one of this phenomenon though as it features the culprit getting his comeuppance for his actions in one of the best possible ways. It’s taken in Guangzhou, China where some guy really couldn’t wait and had to duck down an alleyway into a shop doorway to unleash his inner asshole.

And to be fair, it does look like he really need to go because the crap comes out immediately and goes literally everywhere, so much so that the dirty bastard slips over on it and then falls into it. Rank:

Guess the guy really did get what he deserved. It looked really messy though and he didn’t appear to wipe his butt either so you’ve really gotta think about what his plan was anyway – was he just gonna go back to whatever he was doing with poop dripping out of his butt? Definitely one hell of a weird customer. Probably the kind of guy who’s happy he stacked it in his own turds.

For more of the same, check out this guy who was constipated for 22 years with a 28 pound poop stuck in his intestine. Yuck.