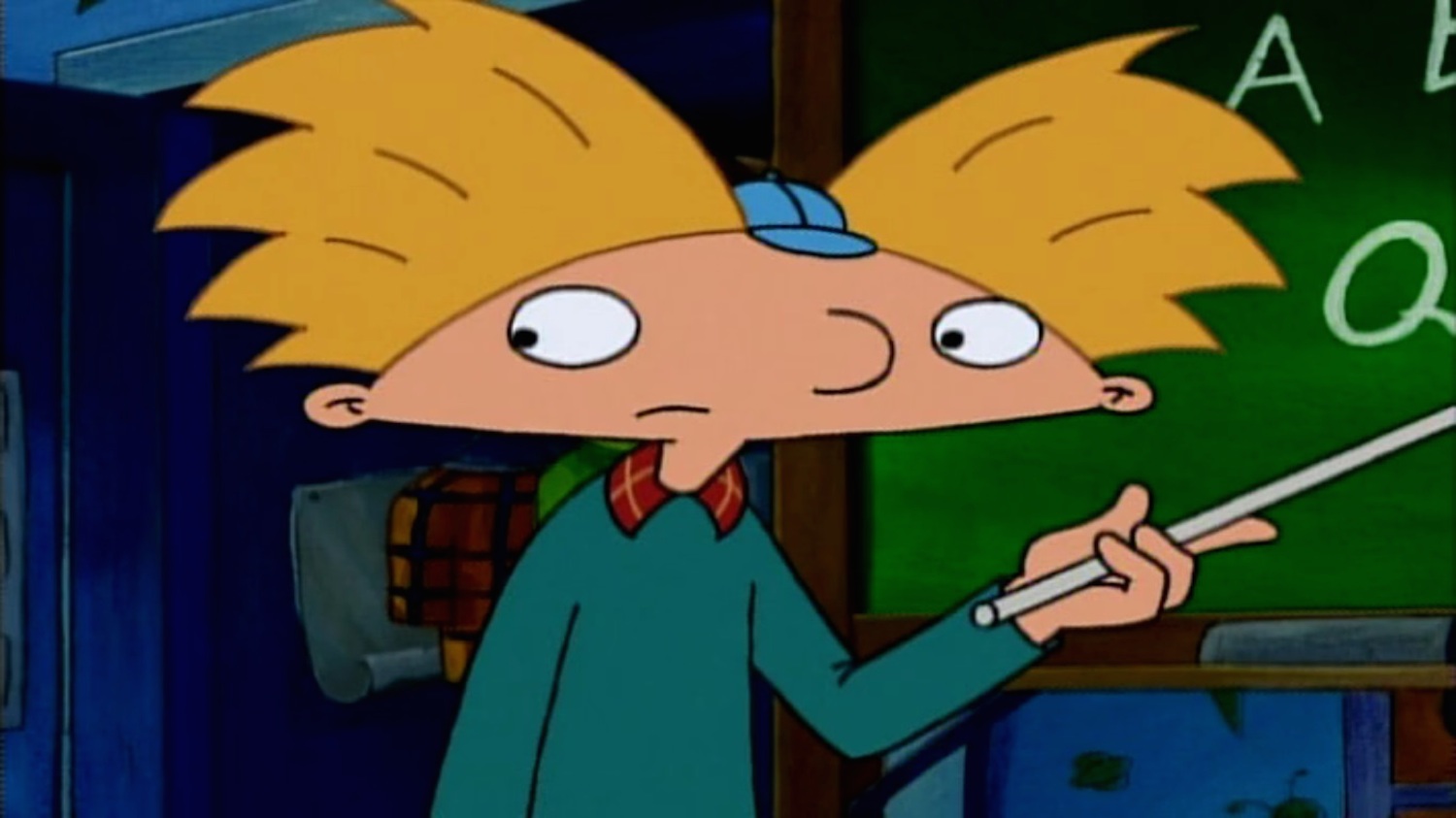 My childhood is ruined.

And now, classic Nickelodeon show ‘Hey Arnold’ is under the spotlight for including probably one of the most NSFW sex scenes in one of its episodes. Warning – this might ruin your childhood.

One guy pointed out on Twitter that in a scene where Arnold and Helga are walking past a window, there is a couple who are indulging in a bit of ass eating. And it’s not really something that can be speculated – that is some straight up dirty shit going down in that house. See for yourself:

I’d like to think that at the time as a kid I would’ve been savvy enough to spot something so unsavoury going down during my favourite show, but clearly none of us were as this footage is only just doing the rounds now.

For more hidden messages, check out the many, many sexual references included in Disney films.